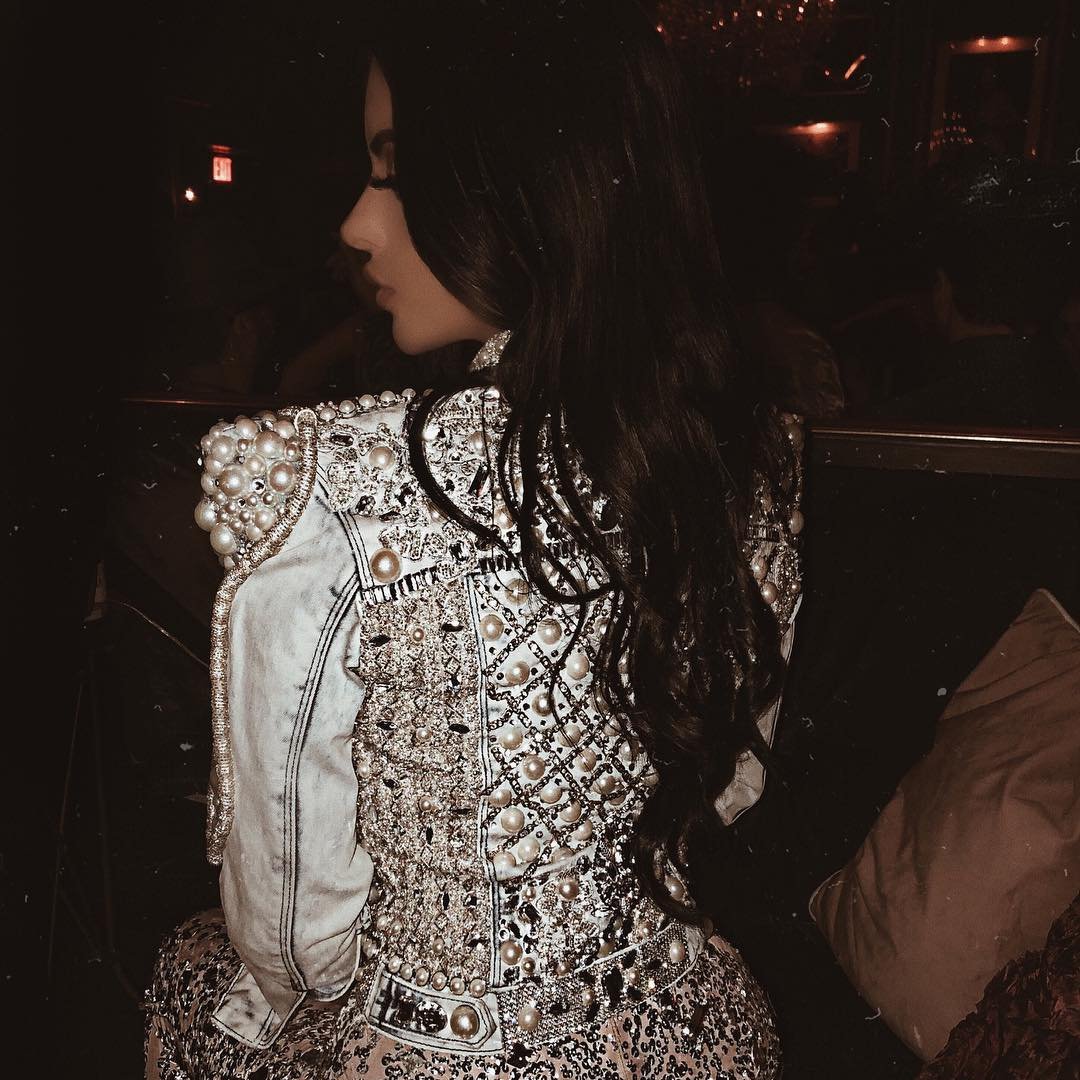 The most popular ZIP code on television is coming back.

“Veronica Mars” creator Rob Thomas is in talks to pen the project, which has been put on the fast track by the network.

Details about the spinoff — including which if any of the characters on the original series will make the transition to the new show — remain sketchy. CW is expected to make a decision whether to order a pilot by the end of the month.

The spinoff is being produced by CBS Paramount Network TV, which absorbed original series producer Spelling TV two years ago.

CAA, which packaged the original “90210,” is said to have been the mastermind behind the idea of spinning off the hit series. The spinoff would bring Thomas back to CW, where his acclaimed series “Veronica Mars” ended its three-year run last spring.

A year ago, Endeavor-repped Thomas developed a spinoff of sorts from “Veronica” — an alternative fourth season that would have found the title character studying at the FBI Academy. Despite a warm reception for his trailer at CW, the network ultimately canceled “Veronica,” but CW chief Dawn Ostroff said at the time that she was looking to do another project with Thomas.

A teen soap about privileged youths living in Beverly Hills would be a perfect companion to CW’s buzzworthy freshman drama “Gossip Girl,” which revolves around rich teens living in Manhattan.

Spinoffs are hot this development season. Fox is developing two: “Cleveland,” centered on the Cleveland Brown character from the hit animated comedy “Family Guy,” and a “Prison Break” offshoot set at a female prison.

The CW also has a spinoff on its schedule, the “Girlfriends” offshoot “The Game.”