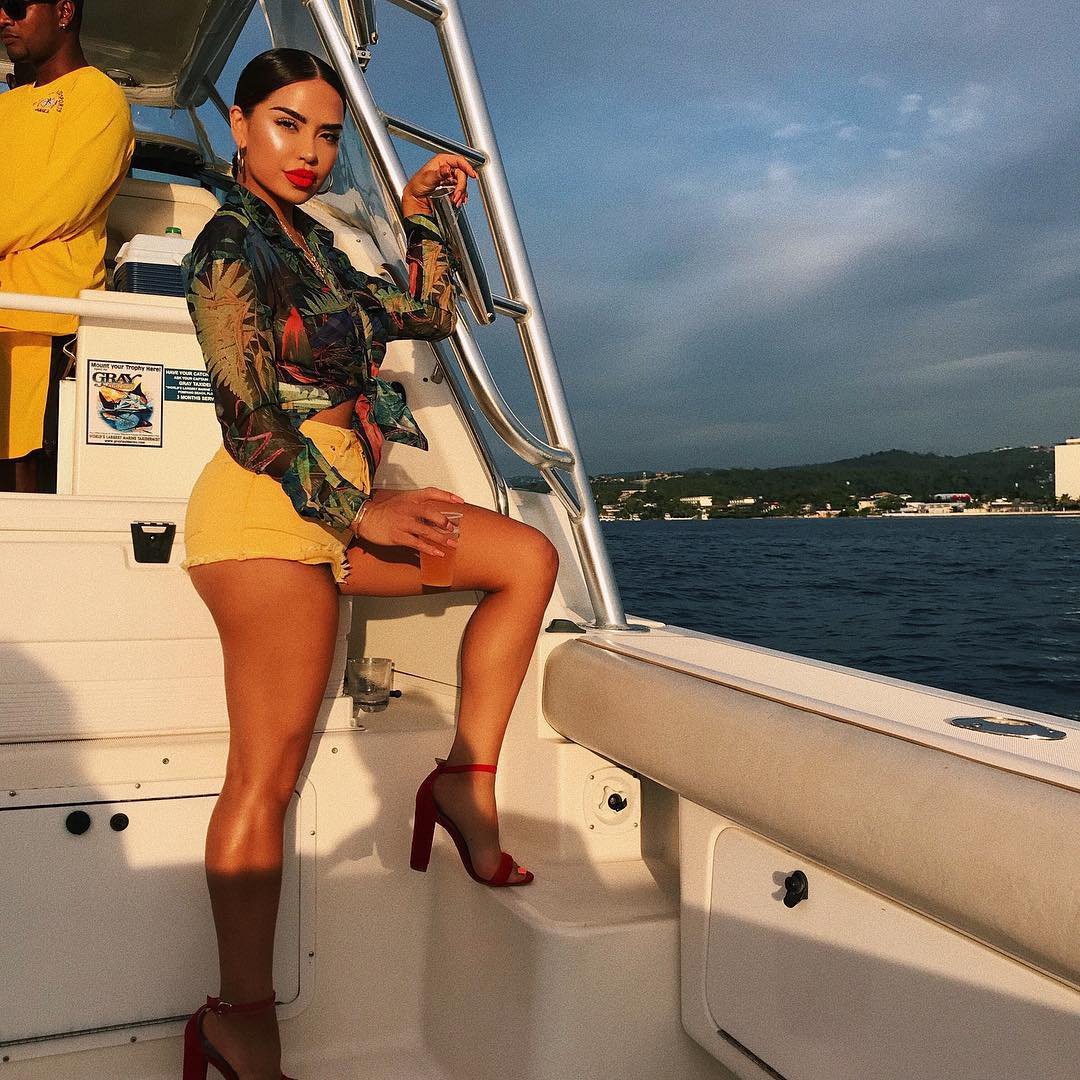 good evening! first off happy mother's day to all you cool moms out there - i sent my mom (along w/ my brother) a nice set-up of white orchids which she seemed to like! i've had a terrible day though - i was pulling into a parking lot and hit the curb by accident (oops!) which gave me a flat tired along with a dented rim - not good times! tomorrow morning i've got to bring the car in (on the spare tire) and get everything fixed asap - i do love living in los angeles but having to deal with a car can be such a pain in the ass!

tonight i'm bringing you a sampling of pictures from my trip back east - i hadn't been back in so long - a trip long overdue - i'm going to do my best to get back there more often! i had a little shindig on one of my nights in NYC down at fontanas on the lower east side - i saw a few people i hadn't seen in years (hello to cindy, sarah & jaime!) plus some people i had only met through email like the good folks behind brooklyn bunny (thanks to popbytes) it was great to put faces to the names! i even met popbytes reader hannah who was way cool! (we pretty much closed the bar down at around 4am!) i also told my new pal jim i'd mention his new blog nobody knows - so make sure to pop over there!

i also had to stop by the apple store on 5th avenue (after having a delicious solo lunch at le cirque where i spotted ivana trump) it's a gorgeous store and i simply couldn't resist picking up one of those adorable ipod shuffles in green! after that i had a kick-ass facial at exhale (on central park south) which i'd for sure recommend - i was feelin' fresh & relaxed (plus i managed to attend a party for tori amos's new album & squeezed in a matinee of a chorus line which rocked!) i've also got to toss out a huge thanks to my friend gillian who was totally the hostess w/ the mostess!

after NYC i was back on long island at my folks where i got to spend a lot of quality time with their awesome dog cassie who is one of the most energetic & smart dogs i've ever known (she's a border collie - they're way smart creatures - it's crazy!) there's pics of cassie & i plus some quick video i shot of her in the backyard - then we all headed up to boston to attend my little (eight years younger) brother david's graduation from northeastern - i don't get to hang out that much with my brother so that was really the best and i got to meet some of his super cool friends (hello to grace & matt!) the actual graduation ceremony was overwhelming & huge - and early in the morning - i don't see how anybody could say it was a good time but it wasn't all that long - we somehow managed to grin & bear it!

then it was back to long island via the ferry in connecticut (we did manage to stop at mohegan sun which could easily fit in on the vegas strip) which takes you to orient point - the last stop on the north fork of the island where i managed to snap a picture of a completely gorgeous sunset! last day i caught spiderman 3 with my mom which we both loved - early the next day i flew back west! although i wouldn't call it a vacation - since everyday was packed with running here & there but oh my gosh it was so nice to get away from the usual grind for a bit! thanks for bearing with me on this overly long post - popbytes over & out for tonight...xxoo!

the apple store on 5th avenue - so cool!

of when in NYC you spot the naked cowboy

me w/ my parent's dog cassie!

my dad, brother david, my mom, and myself!

on the ferry long island to connecticut

sunset off the north fork of long island