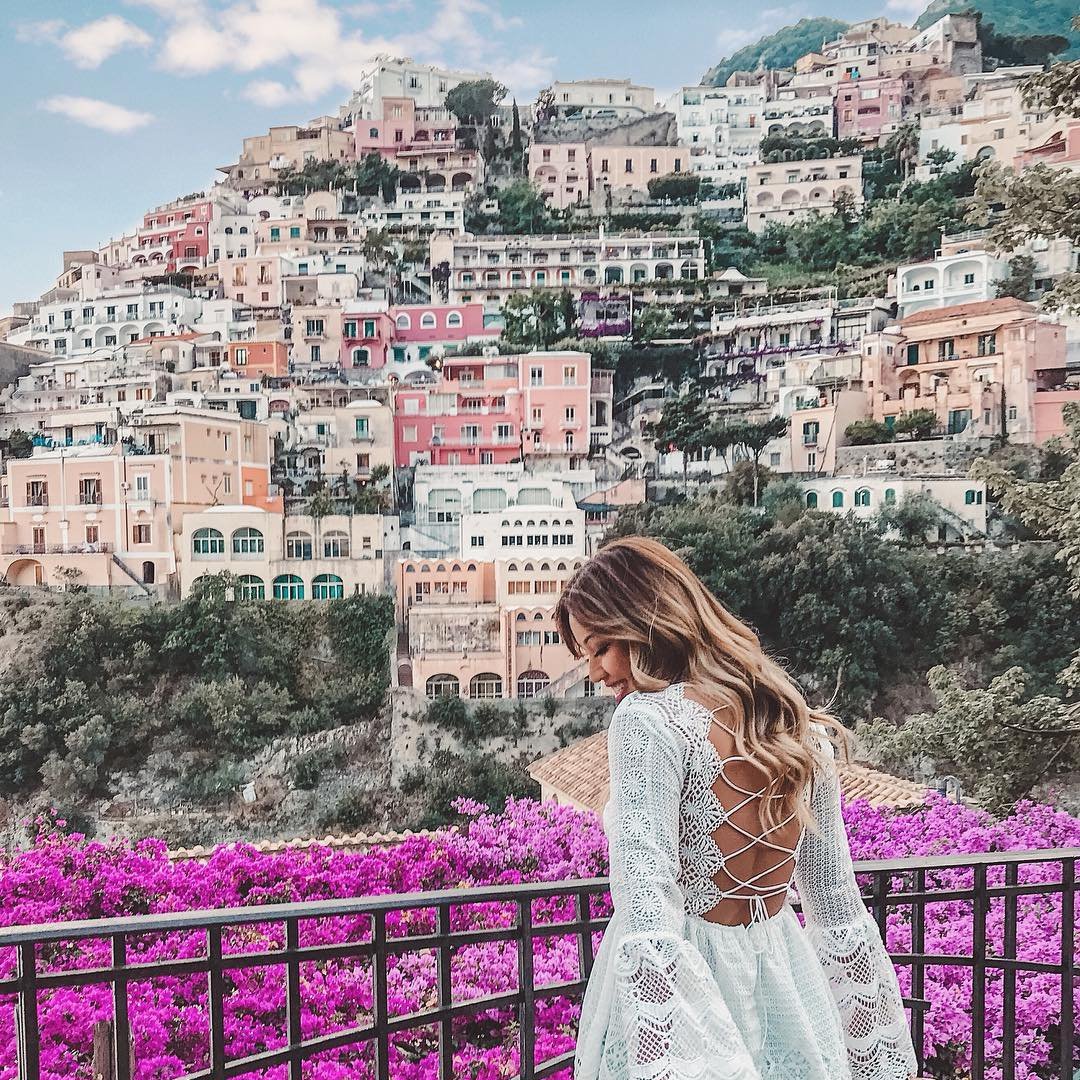 More than three weeks after being charged with two misdemeanor charges stemming from her August hit-and-run accident, Britney Spears was booked and fingerprinted at 9:26 p.m. Monday night at an LAPD substation. “She is being booked right now at the Van Nuys station,” LAPD Sgt. Mike Lopez confirmed to Usmagazine.com.

The L.A. city attorney filed the charges Sept. 21. Spears, 25, was charged with one count of hit and run causing property damage and another count of driving without a valid California driver’s license. The incident occurred Aug. 6 in an L.A. parking lot when Spears hit a parked car and left the scene without reporting the accident.

Describing the LAPD’s booking process, Sgt. Lopez tells Us: “She comes in and we put her information into computer, fingerprint her, lifescan and electronically scan hands and palms as well, and photograph her. She will be issued a release from custody citation, which tells her next court appearance.”

And what if Britney shows up in one of her famous wigs? “If a person is wearing a wig and it looks like she is trying to disguise herself we would ask her to take it off,” Lopez says. “But we will not ask people to remove extensions.”