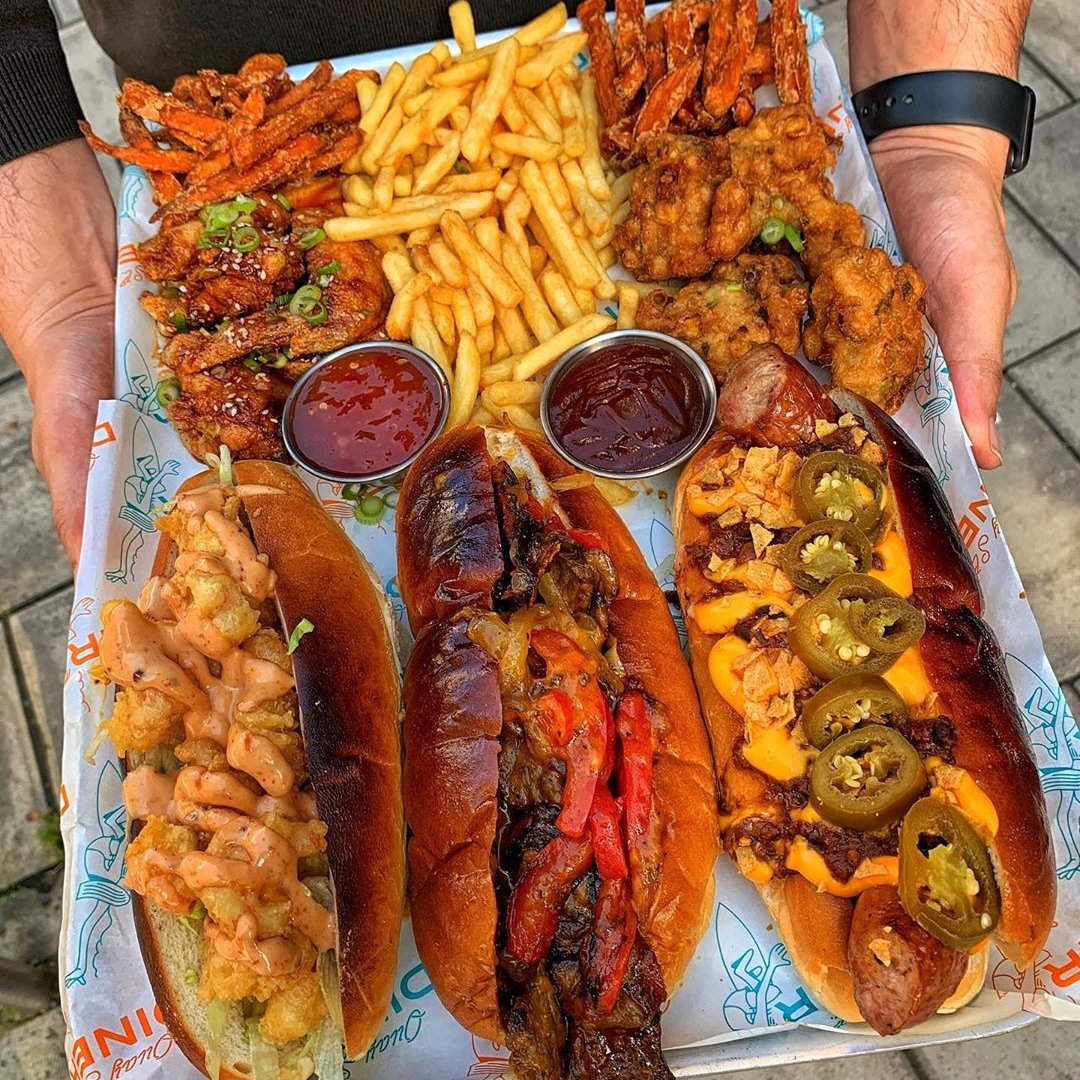 Who Ate all the Pies? (irresistable would be an understatement!)

At cooking school last week we learnt the recipe for a great savoury pastry dough and filled it with spiced lamb. The turnovers were difficult to resist and I instantly knew I wanted to make a version of them for the Super Bowl party I was going to on Sunday. On my way to work on Saturday morning I stopped off at the Ferry Building and Farmers Market to buy some ingredients. I still hadn't decided what to fill my little pies with, but in the back of mind I wanted to make something linked to one of the two teams. Being the clueless not-sporty, non-American that I am, all my little brain could remember was that one of the competing teams came from a city that began with the letter P. I searched my grey matter and concluded that it must be Philadelphia. It was the only place I could think of that fitted the bill. Brilliant, I thought to myself, I can make a philly cheesesteak filling for the mini-pasties. When I later learnt that the team I was thinking of was, in fact, Pittsburgh, I was a little bit embarassed to say the least. But once I tasted the delicious result and witnessed the speed with which the morsels disappeared from their little tin-foil nest at the Super Bowl gathering, I figured maybe my idea was not quite so dumb, after all.

If you are looking for a regular, standard version of cheesesteak, you have come to the wrong place. This is most definitely a recipe for people who appreciate top quality ingredients. Some might even say it's a recipe for food snobs.

Combine all of the ingredients together in a food processor or Kitchen Aid until a dough forms. Wrap in waxed paper and rest in the fridge for at least 30 minutes. Meanwhile, make the filling.

-Melt the butter in a large frying pan and gently saute the onions and serrano until soft over low heat.

-Finely cube the cheese and stir into the meat combination until it melts into the mixture.
-Add a generous shake of cayenne and further salt and black pepper to taste.
Resist the temptation to eat all the mixture, it's time to make the pies.

To Assemble the pies:
1 egg beaten and thinned out with a little water or milk.
Small bowl of cold water.

-Preheat oven to 450F
-Remove dough from fridge.
-Roll out until about an eighth of inch tick on a large floured board.
(This dough rolls out to about the width of a kitchen counter in both directions, so when I say 'board', actually 'entire counter' would be better.)

-Use a cookie cutter to cut out 3" wide circles of dough. You should be able to get at least 30 circles, probably more.

-One at a time, take each circle, dip your finger in the water and run it around the edge of the circle. Put just a teaspoon of the meat filling mixture into the centre of the circle.

-Fold the dough over to make a little moon-shaped pie and seal the edges by pressing along them with a fork.
-Transfer turnovers to a baking sheet.(I did mine in two batches.)
-Brush each pie with the beaten egg mixture and and then prick an air hole in the top of each one with a fork.
-Bake for 15 minutes in the top third of the oven until golden.
-Serve warm (not hot).

You might have a little bit of filling left over. Don't worry - it is great heated up the next day as the filling for a toasted wholewheat pitta bread!

The beauty of this recipe is the dough. It handles really well. The possibilities for fillings are endless. Vegetarian, fish, meat, cheese, maybe even fruit? Just make up a mixture of something that sounds delicious to you and try it out. Make sure you cut whatever it is that you use into very small pieces so that you can get as much flavour as possible into that small one teaspoon of filling.

PS- Please save one for me!

Only half a pound lost this week. This could be due to one of a number of factors, or a combination of all of them: 1) I totally lost it at cooking school last week and consequently stopped counting points for the rest of the week. 2) Superbowl Sunday didn't help - I have no idea how much the turnovers above were worth point-wise, and I ate at least eight. I also ate cheese and chocolate and licked the spoon many times whilst I was making a dessert. I drank 3/4 bottle of sparkling wine at the party, nibbled on copious amounts of nuts and took a small slice of Brian's devillish cheesecake. 3) It's the time of the month for water retention. 4) My scales are only accurate to every half a pound (unlike official WW scales which I don't have access to), so I am not sure how much rounding up and down is going on. 5) For the first two to three weeks of a weight loss programme, you lose a lot more weight and then the weight loss slows down to of a rate of around 1 lb a week, so I can't expect thing to carry on with the resounding success of the first two weeks. What I do know is that I have to get back on track and restart counting those points again this week. I have strength, I will conquer.
23 19.5 17.5 17.0

Archive Alert! On this date in 2005: Is just a Myth, or is it something more than that?.