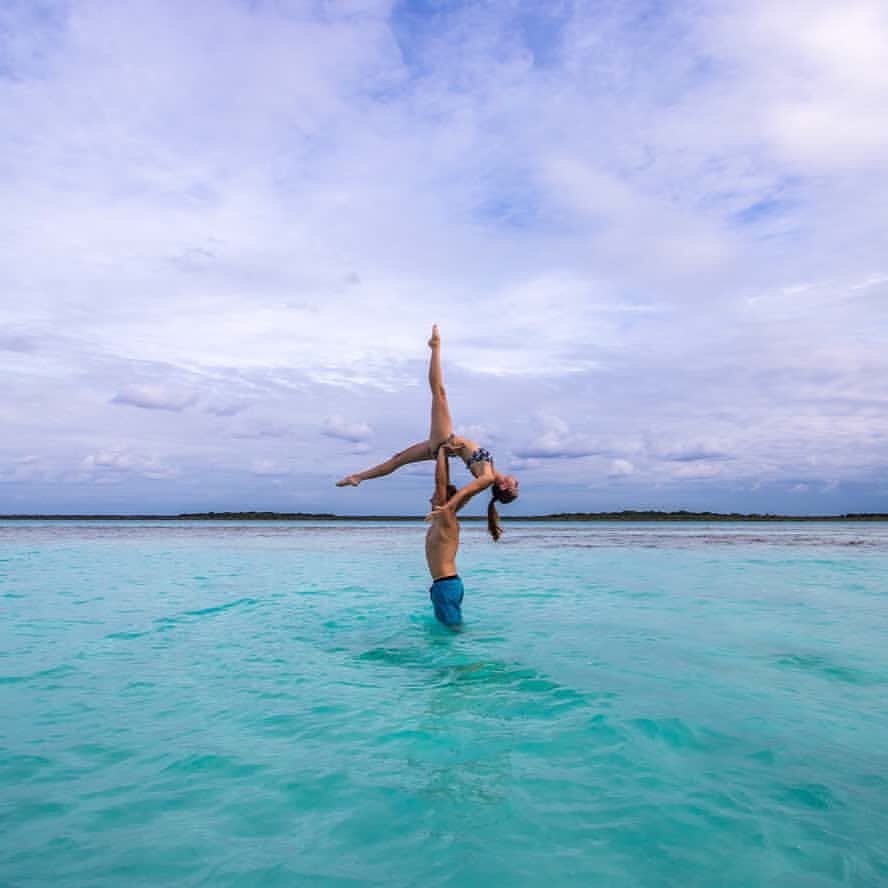 On June 5, Paris Hilton begins her sentence at the rough Century Regional Detention Center in Los Angeles; she’s spent the last few weeks of freedom for the toughest 23 days of her life!

She has started by getting herself fighting fit by biking in Venice Beach, pounding local L.A. running trails and hitting L.A. Fitness wearing her newest favorite accessory, weight-lifting gloves.

“She’s been working out a lot,” a friend tells Star. “It helps with her anxiety. She’s probably in the best shape of her life. She’s as fit as I have ever seen her, but she’s also terrified.”

According to DUI attorney Darren Kavinoky, “It’s a good idea for Paris to get into shape so she can look after herself. L.A. County Jail is known to be one of the harshest jails in the country and extremely dangerous. Fights break out all the time, and people get hurt.”

Besides pumping up, Paris is trying to get in some good behavior points by attending the Brent Shapiro Foundation for Drug Awareness Sober Day fund-raiser on May 7. And, knowing that jail grub can be grim, she’s been indulging herself with her favorite treat, gourmet frozen yogurt.

She’s been getting in as much family time as she can, shopping at the Grove in West Hollywood with sis Nicky on May 15 and having dinner at Dan Tana’s with her parents on May 22. “She been spending a lot of time wither her folks. She really thought there would be a way to get out of this,” a friend tells Star.

Paris has been seen toting a bible all around Hollywood. And if that’s not comfort enough, she’s also been seen carrying a copy of the self-help book The Power of Now. Leaving no spiritual stone unturned, on May 22 she was spotted browsing for guidance in West Hollywood’s New Age bookshop, Bohdi Tree, where she thumbed through some books on Buddhism.

(Thank You To Our GREAT Friends At Star MagazineFor The Story)