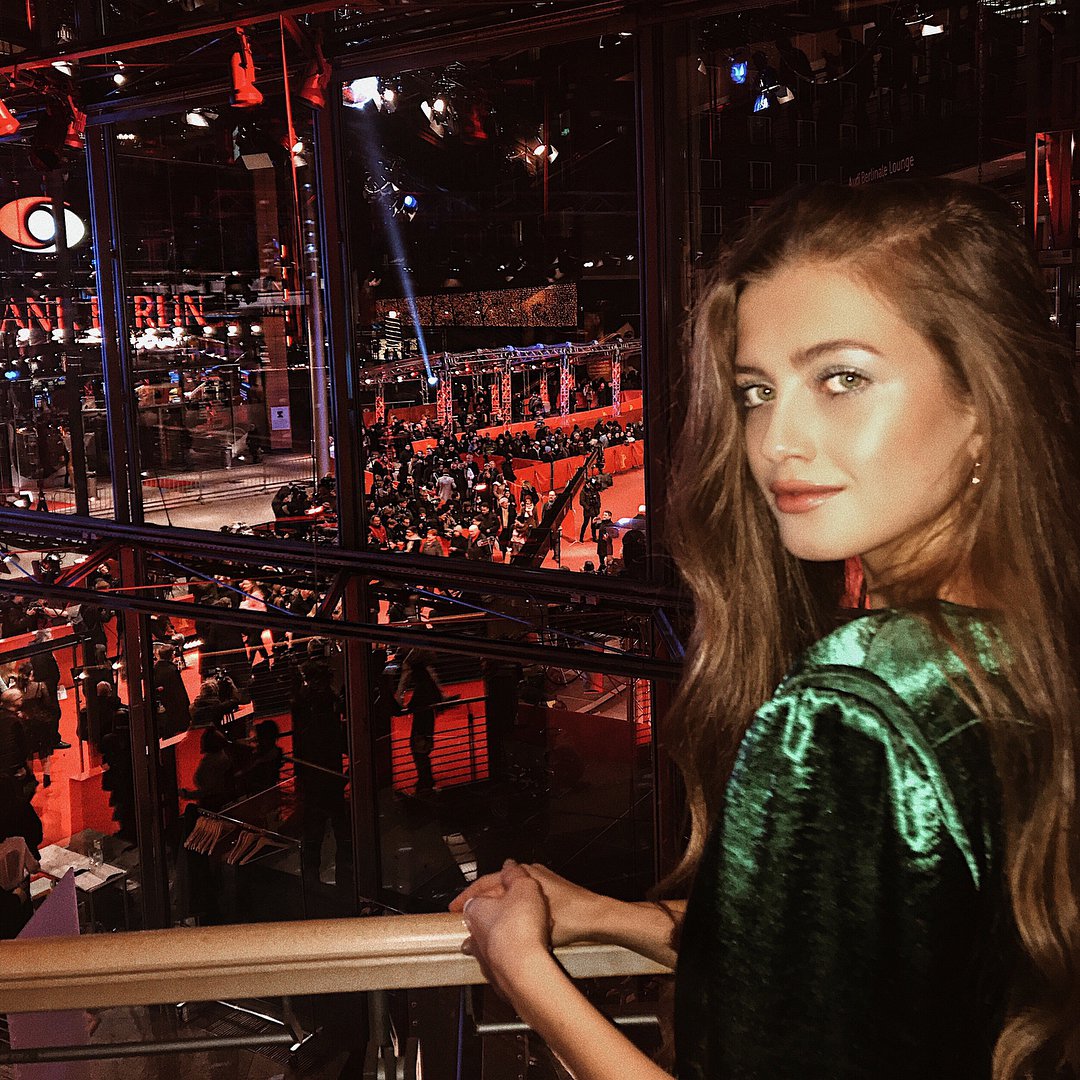 Britney Spears completed her three-show comeback "tour" last night with an eleven-minute show at the House of Blues in Hollywood, with fellow crotch-flashing starlet Lindsay Lohan in the crowd. The following blog was posted on the online community ohnotheydidnt describing the show:

"It was amazing to be SOOO close to her!! her wig was shorter than her other two HOB gigs, and it looked cute. She lip-synched, obviously again. She seemed REALLY vacant at the beginning of her performance, but as she continued she cracked smiles here and there which really got the crowd going wild. She kept staring up at the balcony VERY intently during a lot of her performance, which was kind if wierd [sic] and it made us keep looking back up at the balcony to see what she was looking at...it was a little distracting! People were saying that sean p. was up there with his nanny...but I don't know that for a fact...just what I heard. I really didn't like britney's dancers...they were annoying for some reason, and they totally botched the part where they bring a guy up on stage!!! They didn't bring the guy up fast enough, and they had to improvise...so some guy who looked offical [sic] and who was back stage just ran up and sat in the chair and played along...but that was kinda lame. Overall, she looked great and it was amazing just to get to be there to see it!!! The audience was going CRAZY for her!! People literally flew in from Florida and various other places.....that's just crazy!!!"