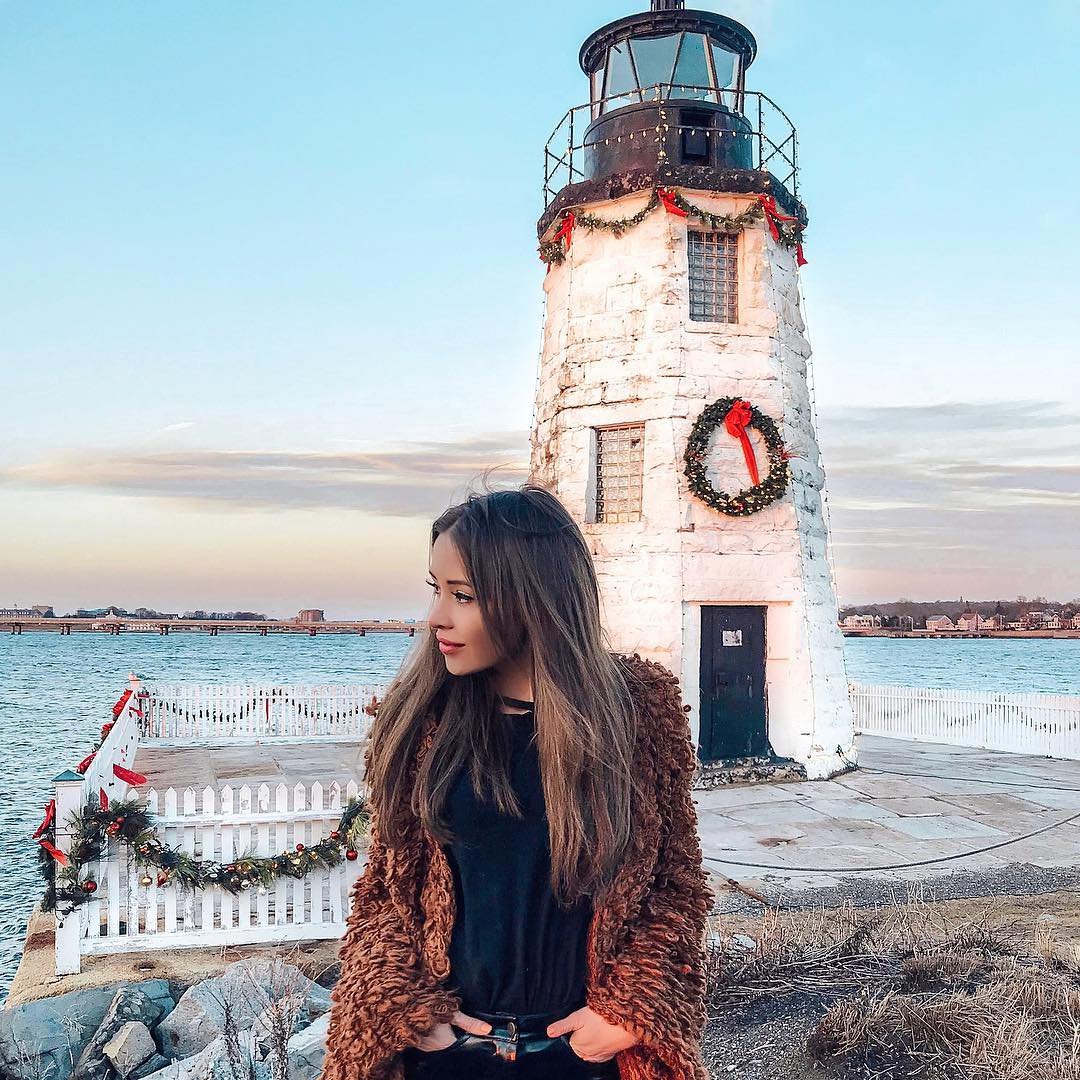 Visiting Hours at the Twin Tower Correctional Facility where Paris Hilton is housed are Sundays and Tuesdays, so sister Nicky and sometimes boyfriend Stavros Niarchos took the first visit, with mom and dad scheduled to take the Tuesday shift. Is anyone else kind of surprised that it was Stavros who won first visit honors?

Paris is said to be doing better these days, although she's only been eating cereal and bread, still has trouble sleeping, and still cries a lot (although less than before). Also, for fear of being photographed on the toilet, Paris was originally not eating or drinkning anything, though that has apparently changed.

What others are saying:
A Socialite's Life: "Damn, jail is rough. They make you eat CARBS!"
dlisted: "The real reason for her "medical condition" is called being a spoiled ass bitch!"

Celebrity Smack: "It's plainly obvious that she has suffered quite a bit, at least by her standard, so it'll be interesting to see if she really will be forced to suffer the full extent of her sentence. If any of this crazy bullshizz has any positive effect on her future behavior behind the wheel then I think it's all been well worth it."