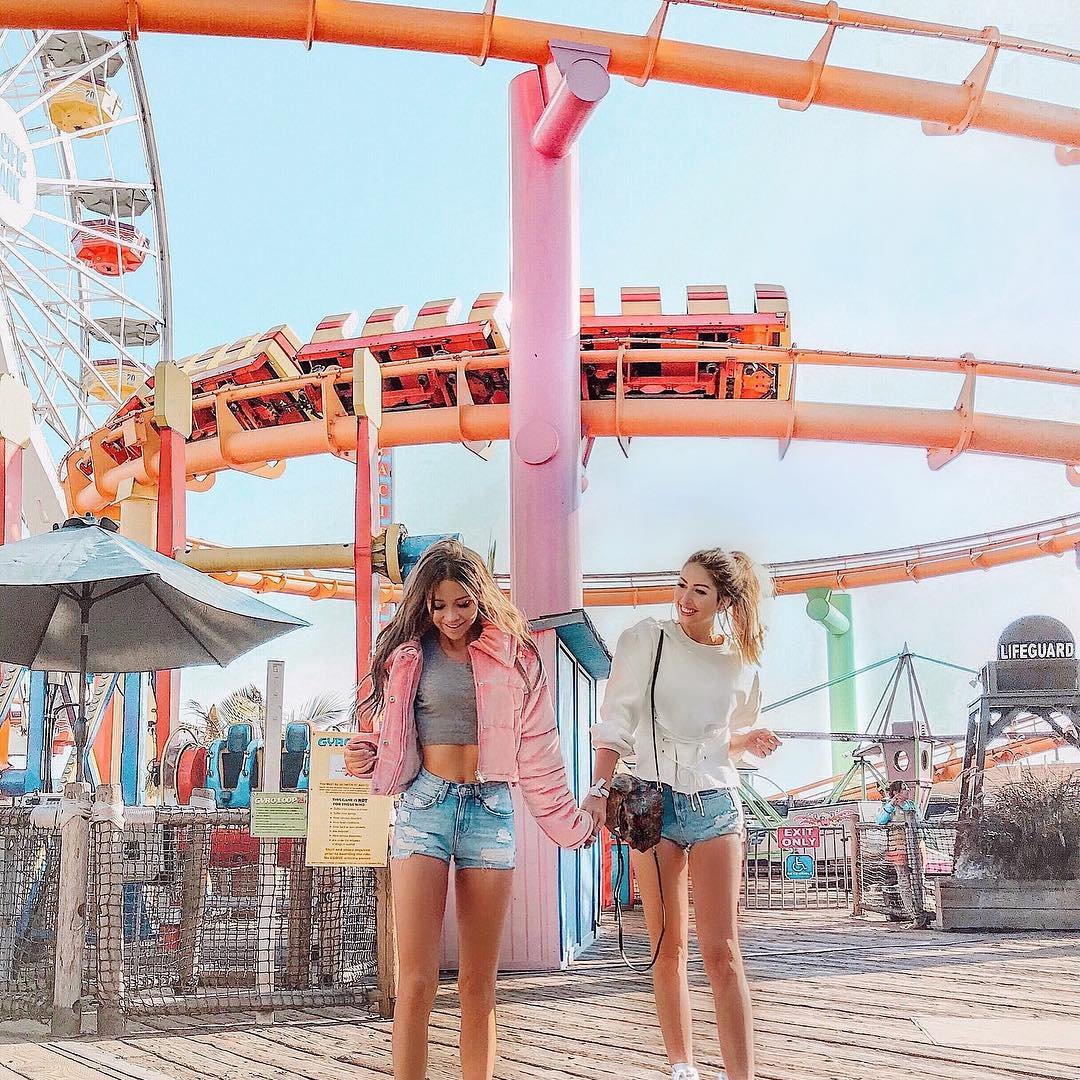 Nicole Kidman lost a baby shortly after her marriage to Tom Cruise, she has revealed.

The actress said she had always wanted children and was devastated by the miscarriage.

She revealed the loss in an interview for Vanity Fair in which she also appears in a series of glamorous photos.

The couple failed to conceive and so, with Miss Kidman desperate to have a child, they decided to adopt.

However, the couple kept quiet about the miscarriage and that decision led to wild rumours about their love life and their ability to have children. She had a second miscarriage when three months pregnant at the time of her break-up with Cruise.

The couple’s adopted children Bella and Connor are now 14 and 12.

Forty and now married to country music star Keith Urban, Miss Kidman says she is still ‘yearning’ to have a baby of her own. But Urban, 39, says they must wait because he wants her to himself.

“From the minute Tom and I were married, I wanted to have babies,” she said.

“And we lost a baby early on, so that was really very traumatic. And that’s when it came that we would adopt Bella.

“My mother has an adopted sister, so it’s been part of our family and I knew it would probably play out somewhere in mine. I didn’t think it would happen so early but it did.”

She said of her desire to have baby: “I’m yearning to have one. I think I would be very sad if I wasn’t able to have a baby. Keith knows I want one and he has been getting there slowly.”

“My husband really wants a couple of years, he said, ‘where I just have you’. It’s kind of romantic. It’s really honest. So as a woman I sort of hear that loud and clear and go, ‘OK, I get that’.”

Because of his wife’s age, Urban was denounced as selfish by callers to American radio shows after her comments were reported.

Miss Kidman married him in June last year. Four months later he entered the Betty Ford Clinic for treatment for alcoholism. In interviews with Vanity Fair and another US glossy magazine Ladies’ Home Journal, Miss Kidman also talks frankly about the problems of being married to an alcoholic.

Urban’s time in rehab was “painful, deeply painful,” she said, adding, “I’ve learned an enormous amount having a relationship with someone who is in recovery.

“We were in a very, very, very bad, painful place and have managed to step through it.

“I hope that gives people some hope who may be in the same place.”

The actress says she and Urban got together because they were lonely. She said her isolation was brought home to her after she won her 2003 Oscar for The Hours.

She said: “You’re in a hotel and you’re like, OK, I’m sitting in this big suite with an Oscar and I still don’t have a life. What is wrong with me? It hit home that I needed to get a life. Who do I celebrate with? That was painful, not having that person to share it with.”

Despite the break with Cruise, she says she has no regrets about her 11 years with the Mission Impossible star which ended in 2001.

Miss Kidman, who has three films coming out in the next few months - two co-starring James Bond Daniel Craig - also reveals that she was engaged to a third man in the five years between marriages to Cruise and Urban.

She refuses to name her fiance, saying, “I wasn’t ready - we weren’t ready.”