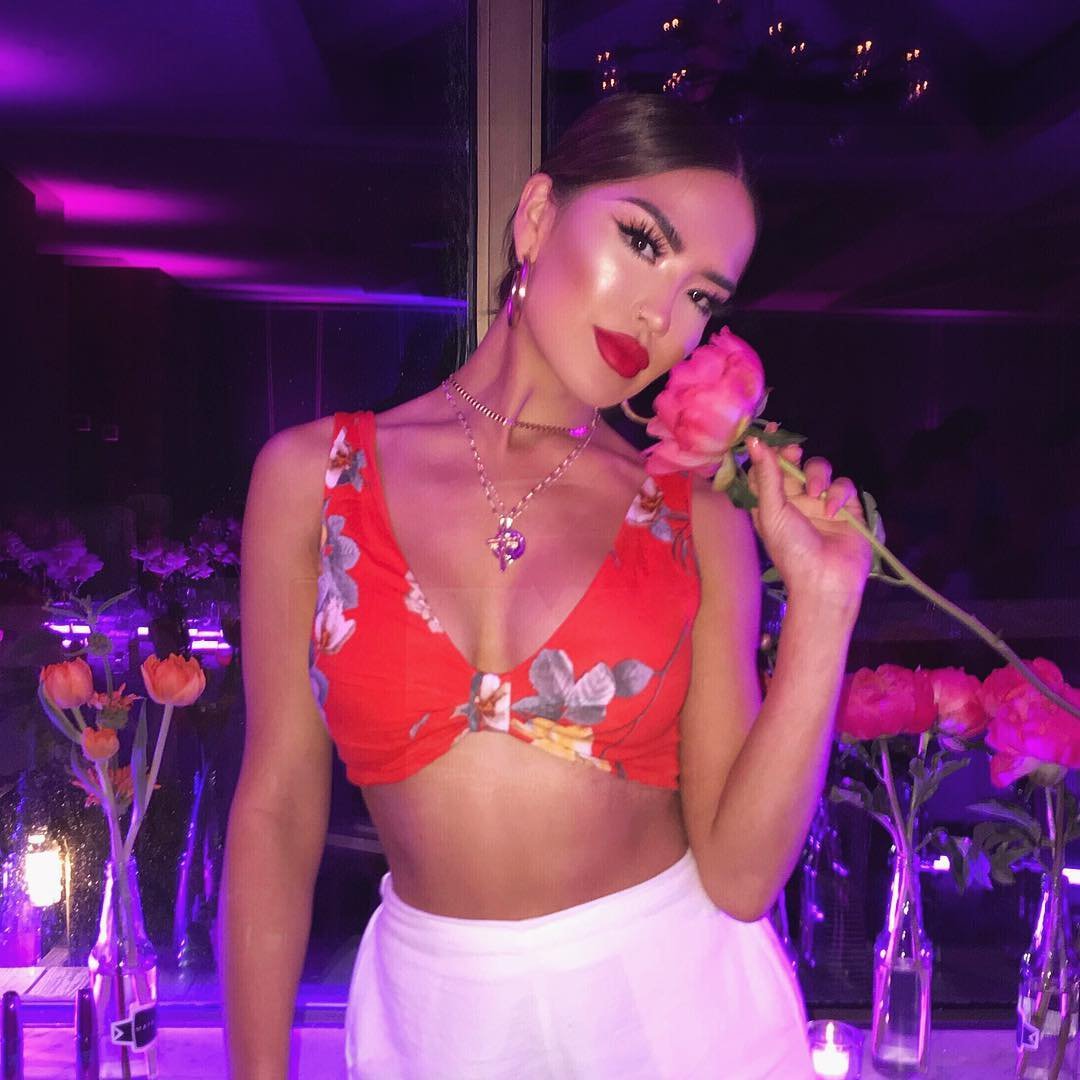 Brad Delp, the lead singer for the band Boston who killed himself last week, left behind a note in which he called himself “a lonely soul,” according to police reports released Thursday.

The note was paper-clipped to the neck of Delp’s shirt when police found his body at his Atkinson home, on the bathroom floor, his head on a pillow. He had sealed himself inside with two charcoal grills; toxicology tests showed he had committed suicide by carbon monoxide poisoning.

Delp joined Boston in the mid-1970s and sang two of its biggest hits, “More than a Feeling” and “Long Time.” He was cremated Wednesday, after a private funeral earlier in the week.

His fiancee, Pamela Sullivan, called police March 9 after noticing a dryer vent tube connected to the exhaust pipe of Delp’s car. In the garage, police found a note taped to the door leading into the house.

“To whoever finds this I have hopefully committed suicide. Plan B was to asphyxiate myself in my car.”

In another note on a door at the top of the stairs, Delp cautioned that there was carbon monoxide inside.

“I take complete and sole responsibility for my present situation. I have lost my desire to live,” he wrote. The note also included instructions on how to contact his fiancee: “Unfortunately she is totally unaware of what I have done.”

Police later found four sealed letters in an office addressed to Sullivan, his children, their mother, Micki Delp, and another couple whose identity was not disclosed. Police Lt. William Baldwin said police gave the letters to family members without reading them.

Sullivan told police that Delp “had been depressed for some time, feeling emotional (and) bad about himself,” according to the reports.

He had planned to marry Sullivan this summer during a break in a tour with Boston. A lifelong Beatles fan, Delp also played with the tribute band Beatle Juice.