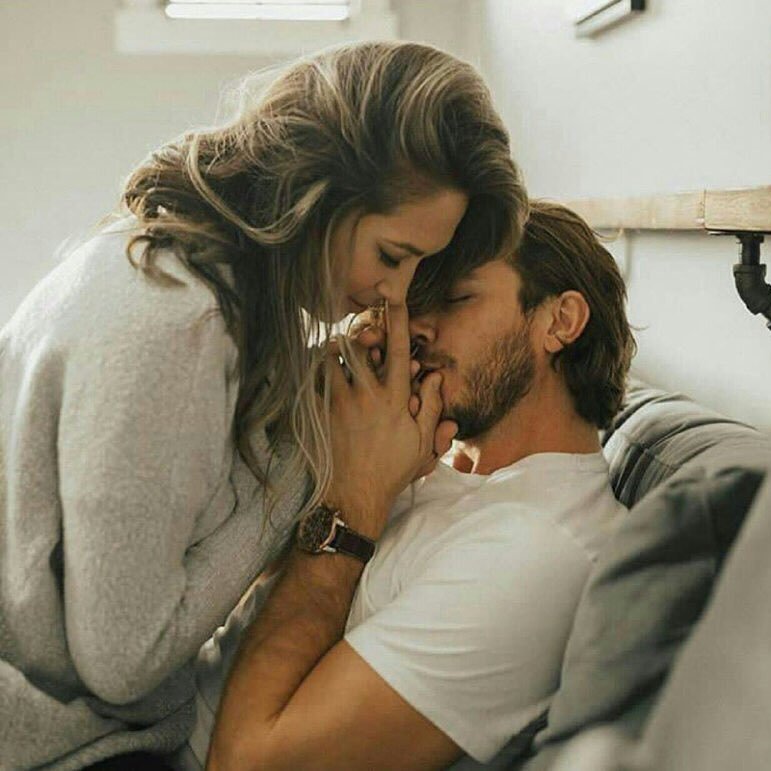 Five months later, Bollywood actress Shilpa Shetty is still feeling the effects of a kiss from Richard Gere. Immigration officials at Mumbai airport briefly detained Shetty, saying she was still wanted for obscenity charges filed in the wake of the public kiss with the Hollywood star, her publicist, Dale Bhagwagar, said Thursday.

Shetty was in tears late Wednesday after being stopped at the airport while on her way to Berlin where the musical “Miss Bollywood” opens this weekend, said Bhagwagar. Shetty plays the musical’s lead role.

“She called me in the middle of the night and was in tears,” said Bhagwagar, adding Shetty was finally permitted to join her dance troupe after prolonged questioning.

“I can understand something like this if I’d committed a criminal offense. But what was my offense, when I’m just an actor, going to perform a musical on foreign land,” Bhagwagar quoted Shetty saying.

Gere embraced and kissed Shetty on her cheek at a public AIDS awareness event in New Delhi in April, sparking an outcry among conservative hardline Hindus, who claimed the pair had violated the country’s strict anti-obscenity laws.

A regional court issued arrest warrants against Gere and barred Shetty from leaving the country. The order was soon overturned by the Supreme Court.

But the Supreme Court ruling didn’t show up in the immigration department computer system, Bhagwagar said.

Immigration officials at Mumbai’s international airport couldn’t be reached for comment, but Bhagwagar said Shetty’s lawyers would take up the matter with authorities.

Shortly after the April brouhaha erupted, Gere apologized for any offense he may have caused. But the actor also said the controversy had been manufactured by a small hard-line political party.

Gere, 58, is a frequent visitor to India, promoting health issues and the cause of Tibetan exiles, tens of thousands of whom live in India.

Shetty, a well-known actress in India, became an international star after her appearance on the British reality show “Celebrity Big Brother.”