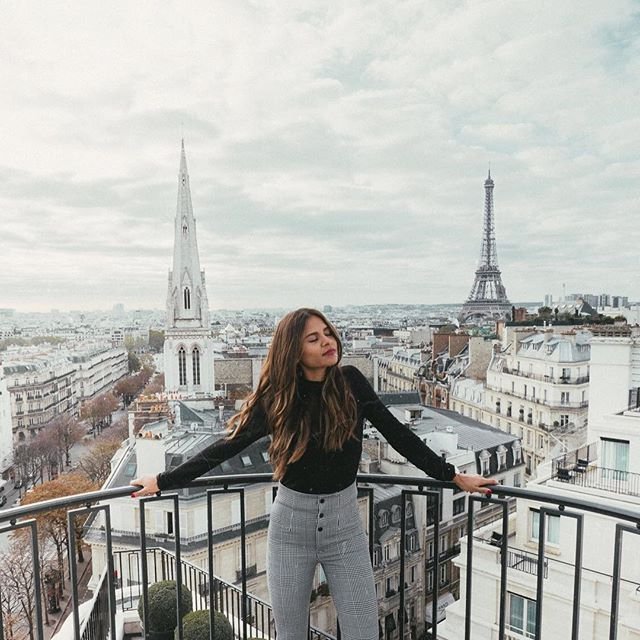 The Fendi Baguette is one of the original It bags. In the late ’90s the bag got a big promo in every fashionista’s favorite television show, Sex and the City. The infamous Carrie Bradshaw and company toted the Baguette every waking chance they go, and Carrie’s own closet boasted several, which she would tote to meetings, lunches, and beyond.

This year Fendi pays homage to their first It bag with the 10th anniversary edition. Boasting the hefty $6,670 price tag, and intricate beadwork, it’s a piece for serious Fendi collectors. The purse is true to it’s original form, with a lot of bells and whistles not found on the earlier versions. The black and white beaded handbag **has red satin lining that compliments the exterior when open, and it’s designated a “**limited edition” with beaded script on inside. The piece is primarily for show, as I’d go nuts trying to protect this thing as I hob-nob through a bar or party. The inside should read, “reserved for die-hards.”

The Fendi 10th anniversary Baguette is available through Fendi boutiques and net-a-porter.com for $6,670 in limited numbers, so get on the list ASAP.

Comment on this Fendi 10th Anniversary Baguette in our shopping forum