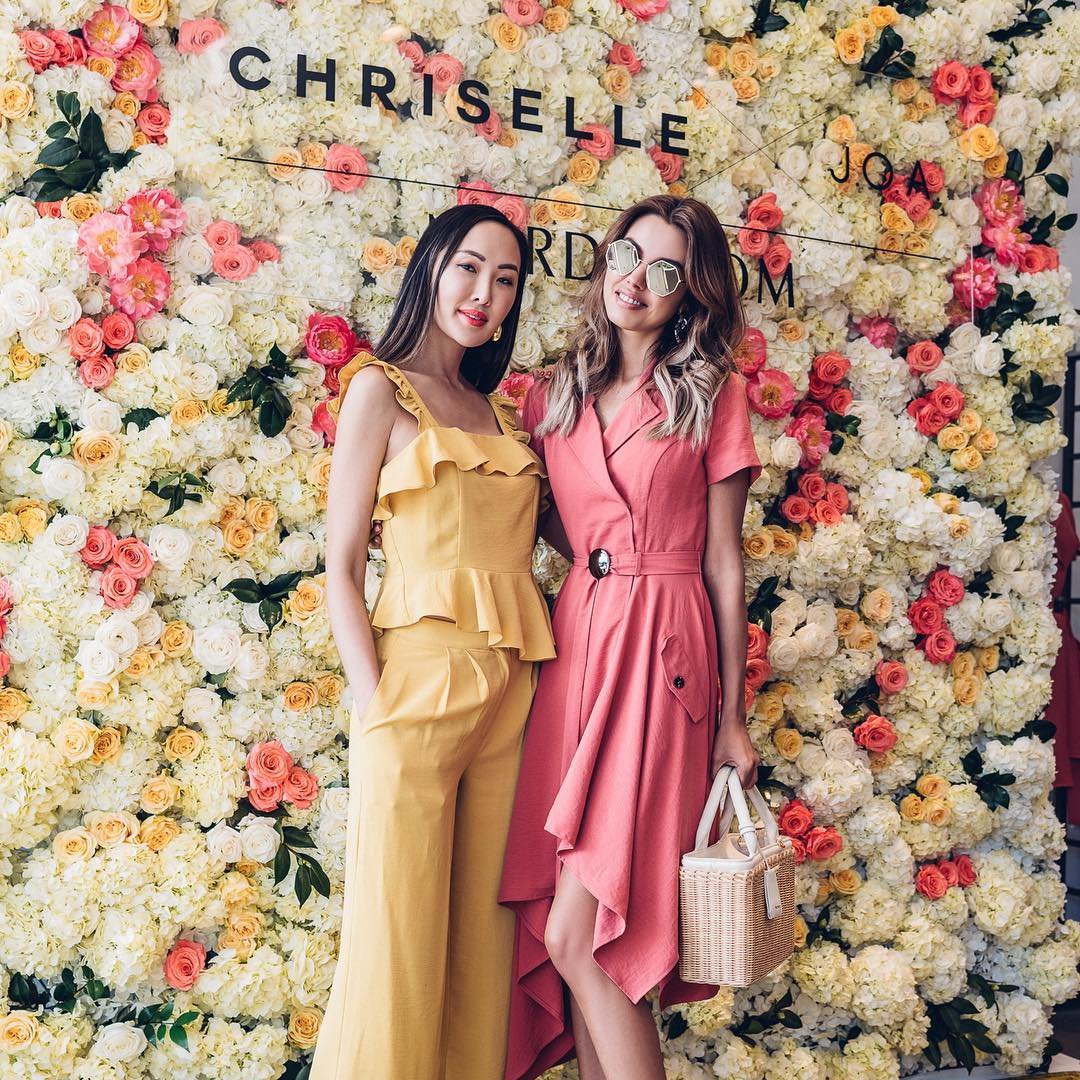 Flick through some of your February 2008 magazines and one designers dresses will be leaping off the page.

The freehand painting dresses are by Dolce & Gabbana from their Spring 2008 collection. These painted organza fifties-fantasy ball gowns were the grand finale of their show.

The dress has even appeared in Gwen Stefani's Early Winter and Kylie Minogue's In My Arms promo video's.

The advertising campaign appears to be shot in a artist studio, which given the nature of the dresses, should not be that much of a surprise.

I was a first was very skeptical of these dresses, but they have grown on me. I event went to see these dresses at my local Dolce & Gabbana boutique, and they are even more beautiful in real life. It was like a trip to an art gallery.

There were many designer who combined fashion with art this spring, but not as exquisitely as Messrs. Dolce & Gabbana.

Will we see these dress on the red carpet?

I think only the likes of Chloe Sevigny, Bjork and Kirsten Dunst would dare to wear.

Via Dolce&Gabbana Official Site and On ... & Via style.com & Via interscope.com & thanks to Posh Lover for the Kylie ID.