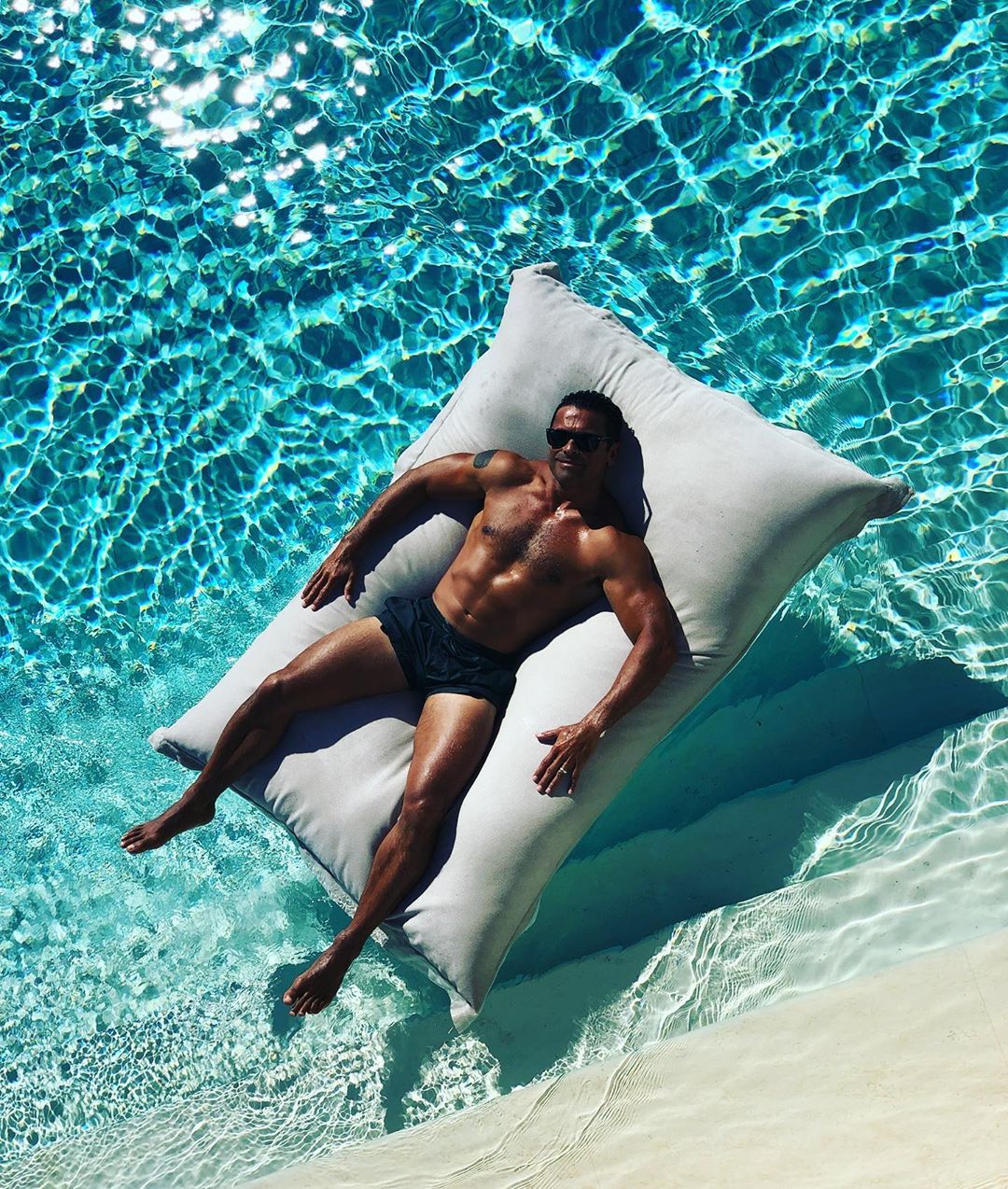 good evening! it's time for more rumors courtesy of **national enquirer** which this week is featuring more marriage drama between kelly ripa and her gorgeous husband mark consuelos! supposedly she stormed out - and has to battle her hubby over his 'other women' - you might discount this story as pure gossip & hearsay but you must admit the magazine has been spot on this year - like being the first publication to report nicole richie's pregnancy and were also the first ones who were onto jamie lynn spears and her teen pregnancy...so we'll have to keep our eyes on the ripa-consuelos union!

we also got a huge 'love child scandal' about democratic presidential hopeful john edwards (who doesn't really stand a chance against barack obama or hillary clinton) if the story interests you at all you can read more details over on the magazine's website - don't forget his poor wife elizabeth edwards was stricken with cancer - this is the last thing the lady needs!

there's also demi moore getting more plastic surgery on her legs because of what looks like a bad case of cellulite - remember when there was all that buzz & talk about ms. moore and hubby ashton kutcher having a kid together? i think that ship has sailed unless they decide to adopt - at least they're still together and i do think they make a striking couple!

last but certainly not least there's a story about tammy faye's husband roe messner getting hitched again - just four months after tammy passed on! oh my gosh i loved that woman so much - i still think about her a lot - she was such a bright spirit that fought so long against cancer - it was a complete miracle how long she was able to sustain herself - and remained positive and upbeat all the time! i wouldn't be surprised if roe remarries again quickly - that's what happens sometimes and i bet tammy gave him her blessing to carry on and live life to the fullest! (make sure to check out all of my tammy faye posts!) god bless tammy faye - she is so very missed! popbytes over & out for tonight...xxoo!