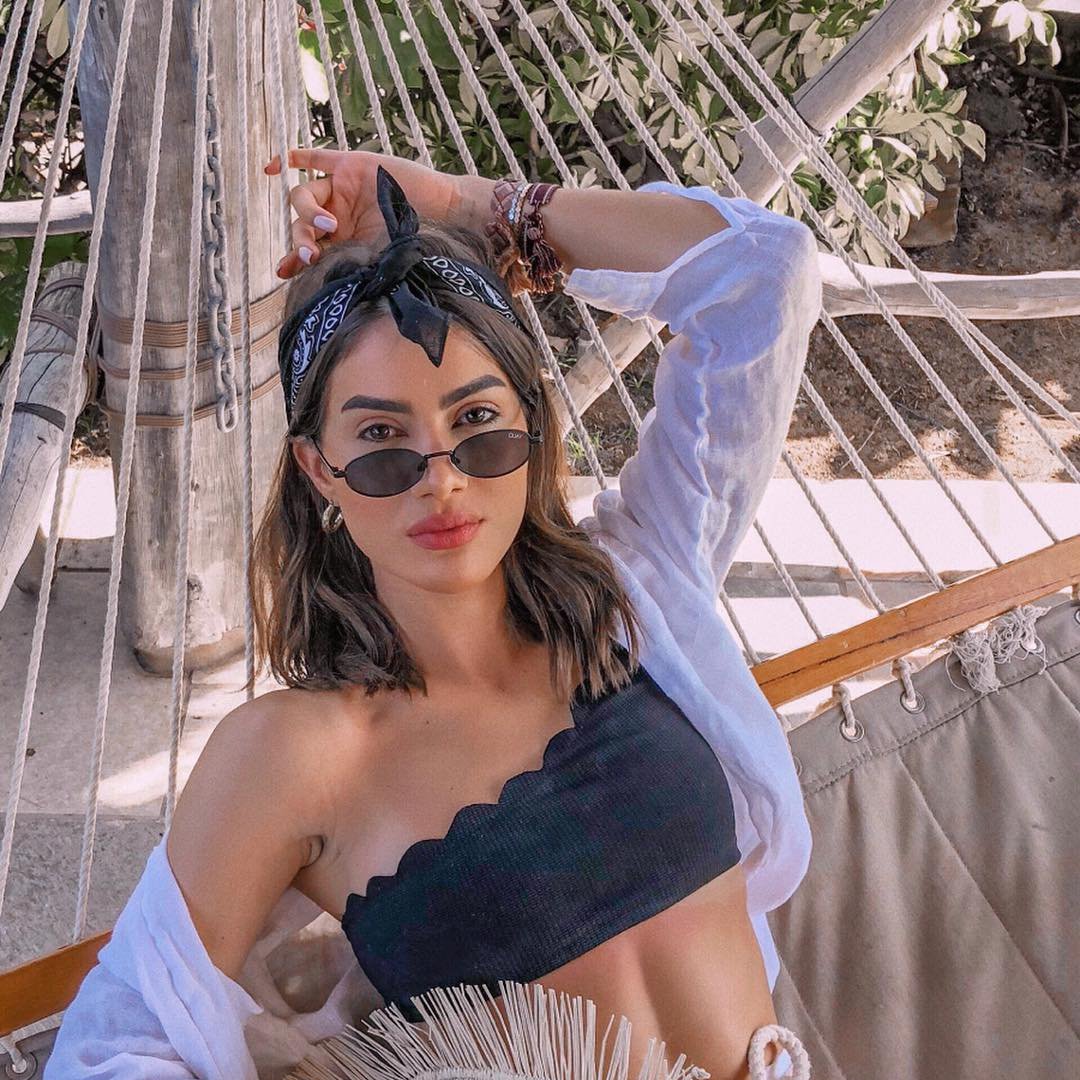 Why aren't women as piggish as guys.

I've got a myspace account that I rarely go to but have never sent anyone a piggish email, nor have I ever received one....well I have had a few guys email me asking me if I was into guys or not..but nothing from a woman.

Why is that? Why are women so much classier than men?

Actually I've heard a few conversations where women were talking frankly about sex with other women and...yeah you're dirtier than guys.

Why are you hiding it from us?..or are you?

It's probably a matter of how guys say it compared to how women say it. Maybe women have been piggish around me but I'm so stuck in how my mind works that I never considered that a woman may say the same thing but...Translated.

Subject:
hello sexy
Body:
how r u? ur pics r such a turn on id love to pleasure u orally with nothing in return write back.

Now an example from a recent email I received from a female friend:

Subject:
Your resume.
Body:
I've looked it over and it's much better now that we've made those changes. I had no idea you could get MS Word for the Mac, thanks for "finding" me a copy of it.
Let's do coffee this weekend and catch up.

Could it be that she's just hiding it and is really offering to pleasure me orally with nothing in return?

Maybe I should reply:

Subject
Resume and oral sex.
Body:
Hey thanks for helping me with the resume, I owe you big time.
Thanks for your generous offer of giving me oral sex with nothing in return, but I have to say, I really enjoy giving. I've never looked at you as anything more than a friend so when you offered it really took me by surprise.

Well I'm off to trim the hair "down there"...gotta make sure I'm presentable for "coffee".
Oh, and do you swallow?

Hmmmm maybe I should rethink this.

Still...wouldn't it be great if women were as piggish? Great for me I mean.