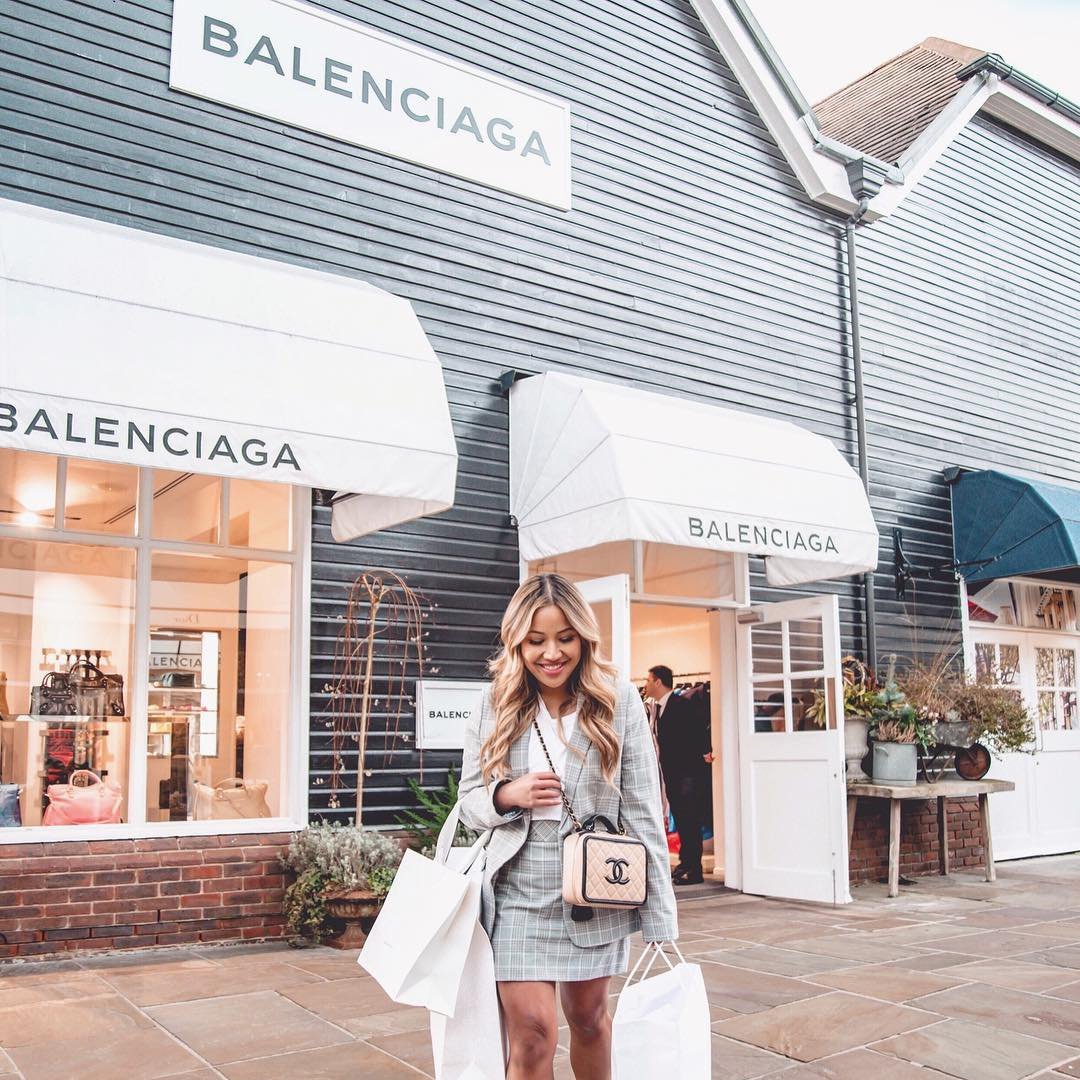 A rep for Christina Aguilera tells Us magazine she isn't pregnant despite a report in the New York Daily News claiming she was. An employee at the Beverly Hills kids boutique Bellini said that Aguilera and her husband went on a $3,000 shopping spree over the weekend and that Aguilera told her she was having a baby. The worker said:

"They seemed really excited. She was talking to [another customer] and she said she took a home pregnancy test and that it was positive. She kept saying they'd have to come back when they knew the sex of the baby."

However, Christina's rep says the woman is insane, because Christina was 50,000 feet in the air at the supposed time of sighting.

"It's all made up. She was not at Bellini. She was on a plane to Las Vegas for the NBA appearance."

Yeah, I'm pretty sure Christina Aguilera isn't going to be having kids any time soon. I mean look at her husband. He's a damn Mr. Potato Head. I'm pretty sure it's biologically impossible for him to even carry sperm.

A ton more of Christina Aguilera looking like a wax figure with huge bozoongas after the jump.