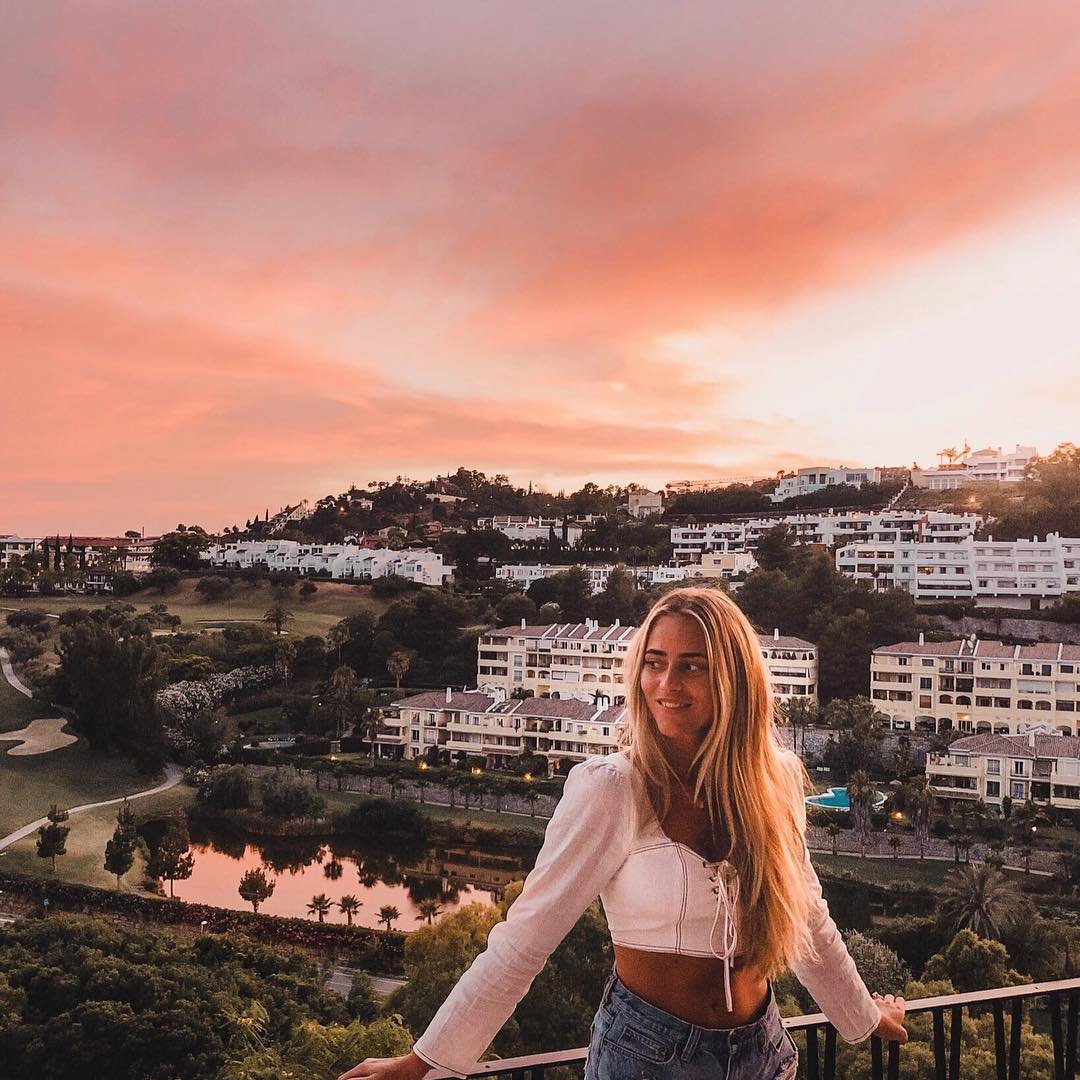 photos1.blogger.com
Date: July 2006
How we met: Oh my...it's been 7 years now.
Previous flirtations: See above.
What we did:
So CPGH and I continued our conversation. Just to review, he had emailed "Need an excuse to hit the beach?" I was confused by what he meant, so I responded, "i'm always ready for an excuse to hit the beach." His response:
"> > It would be great to see you next weekend,
> > although I thought you had a new guy in your life
> > these days..."

Like I wrote in my last entry, I confirmed I did, and that it was a rough relationship and I wasn't looking for another one.

Please keep in mind that at this point, it had been 9 months since we had spoken. When I asked if it wouldn't make sense to talk on the phone before I jaunted on down there, he replied, "Damn, why do you have to go throwing logic into the equation! =) Haven't you realized yet that there doesn't seem to not be anything logical about our relationship. ;)" Indeed!

We talked on the phone and realized how much we missed one anothers' friendship. We agreed to split the cost of a ticket for me down there so that we could see if there was anything worth salvaging: a friendship, something more...

The big day came, and I took the subway to the airport for my Saturday-around-noonish-to-Sunday-evening visit. I almost turned around several times, thinking it was nuts to do this - I was only two weeks out of a terrible relationship, and the last thing I should be doing was visiting a long-term love, even under the guise of reestablishing a friendship. It was all very confusing. Eventually I decided that all I would do all weekend if I stayed in Boston was wonder about CPGH, so got on the plane.

The flight landed in Florida, and I called CPGH. I had not checked luggage, so zipped right to the pickup area. CPGH was stuck in traffic in a new pickup truck that I would not recognize. He said, "I see you!" and directed me to his truck. I threw my backpack in the back, and climbed in.

I said, "Hi!" and leaned over to give him a peck on the cheek. I wish I could say a wall of love washed over me, but it was just kind of a homey feeling, which might be even better. He had the same eyes and smile and laugh. We talked throughout the two-hour ride to his new hometown. We stopped for a grouper sandwich (always our favorite) and to see the manatees in an aquarium.

Next it was to his new home where we changed into bathing suits to head to the beach. We had a great time there, just kidding around, swimming, and going for walks like we always had. We didn't touch on anything important at this point; no religion or scary-ex talks. After a few hours, we went back to his place to get showered for dinner.

I'll start there next time. =)

Nickname: I knew I should have been taking things slowly, but sometimes you've just gotta run with things.
FDS: No score! This wasn't a date =)