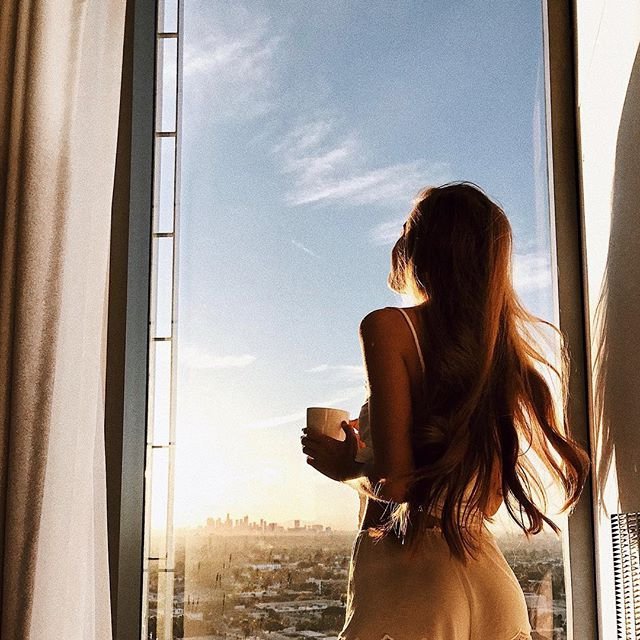 It hasn’t taken troubled Amy Winehouse long to return to her destructive ways.

Things were looking up for the ubertalented 24-year-old following her luxurious sunshine break to St Lucia with hubby Blake Fielder-Civil.

However, less than two weeks after touching down on British soil again, Amy appears to be back to her alarming self-harming ways.

Amy, famous for her aptly named hit Rehab, was seen jumping out of a taxi in Chelsea shielding a nasty cut on her right hand.

In fact, the injury was so bad that it soaked a hanky Amy was using as a makeshift bandage and even left blood splattered on her shoe.

An onlooker said: “Her hand looked to be in a right state, she was tightly gripping it with a piece of material but you could still see the wound.”

Along with drugs and eating disorders, Amy has been plagued by a self-harming tendency for some time.

The situation reached an all-time low ebb when she was seen covered in cuts outside London’s plush Sanderson hotel with Blake. There were even suggestions at the time that the wounds were the result of a bloody battle between the two.

Either way, the graphic pictures were a wake-up call for the tempestuous couple, and they quickly booked a getaway to the Caribbean soon afterwards.

When Amy returned to sing at the Mercury Music Prize ceremony on 5 September she told the Eye: “I’m fine, I don’t know what all of the fuss has been about.”

After taking a self-imposed break, Amy made a comeback a little over a year ago, when fans were shocked to discover she had lost almost half her body weight.

Since then things have gone downhill for her - despite releasing her amazing album, Back To Black.

She admitted to being hooked on drugs, yet despite pleas from her friends and family - led by her doting father Mitch - Amy doesn’t appear to be helping herself.

Unfortunately her troubles seem to set to worsen as husband Blake will appear in court next month accused of attacking a barman.

Winehouse, 24, is said to be desperately worried that her husband, if convicted of grievous bodily harm with intent, could receive a lengthy jail sentence.

Pub worker James King required medical treatment after Fielder-Civil was reported to have been involved in a brawl at the trendy Macbeth pub, in Hoxton, North London.

The singer started dating music video assistant Fielder-Civil, also 24, two years ago. They briefly split and he returned to his ex-girlfriend.

It was then that Amy, distraught at the break-up, wrote her award-winning Back To Black album. Amy was soon reunited with him and he asked her to marry him last April.

She immediately agreed but has since taken a downward spiral into depression and drugs. Fielder-Civil is due to appear before Snaresbrook Crown Court in East London. At a previous hearing he pleaded not guilty to a charge of grievous bodily harm (GBH) with intent.

If convicted he will face a prison sentence that can be anything up to a life term. Fielder-Civil’s stepfather, Giles Civil, a headmaster, declined to comment on whether he would attend the hearing. But when asked if he was aware of the court case, he replied: ‘Yes.’