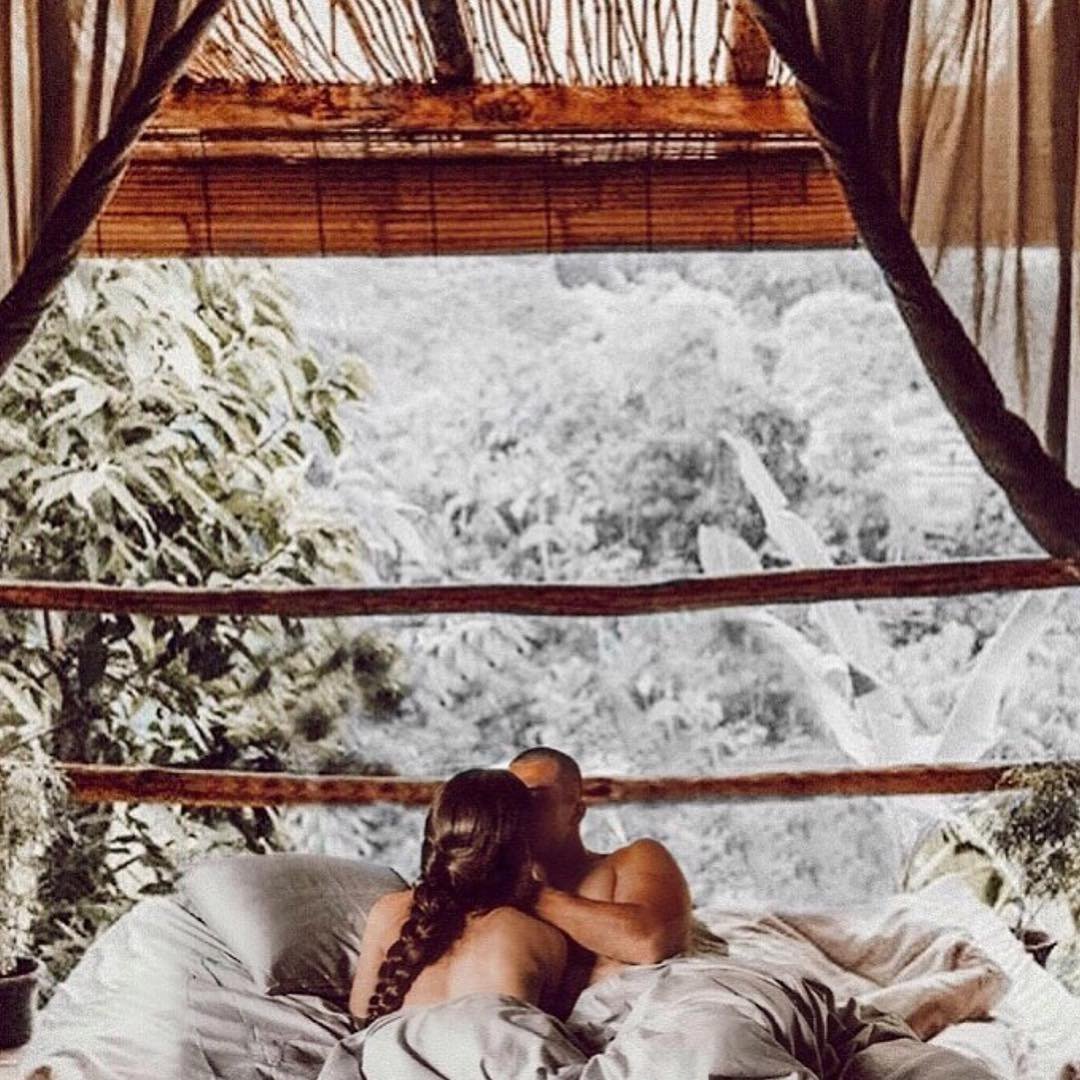 When it comes to other members of the animal kingdom, with very few exceptions, they all trigger the “aahhhh” factor. Judging from how frequently animals are turning up in movies and commercials, it’s clear that I’m not the only one with this reaction.

With that in mind, I understand the fascination of the Westminster Kennel Club Dog Show. It’s the “aahhh” factor a hundred times over.

This year’s show, the 131st, is February 12th-13th, at Madison Square Garden in New York City.

The current Madison Square Garden is actually the fourth location of the facility. This MSG opened on February 11th, 1968, with entertainment provided by Bing Crosby and Bob Hope. Since that time, MSG has become one of the most recognizable sports and concert facilities in the United States. Tours of the facility are available daily, starting at 11 am, every half hour.

Dates & Times: February 12th-13th, with individual breed judging each day between 8:30 am – 6 pm. Group judging and Best of Show will take place each night between 8 – 11 pm.

Tickets: Reserved seating (sections 40-299) and general admission tickets (sections 300 and 400, no assigned seats) can be purchased through Ticketmaster or Madison Square Garden. Prices range from $20-145.

Last year, Rufus, a Bull Terrier, won Best in Show. I didn’t think he was all that adorable. This year, I’m rooting for someone from the Hound Group to take Best in Show.

If you can’t be at the show in person, you can follow show happenings at the Westminster Dog Show Blog. The Group competition and the Best in Show competition will be televised live from Madison Square Garden on the USA Network from 8 – 11 pm (ET).