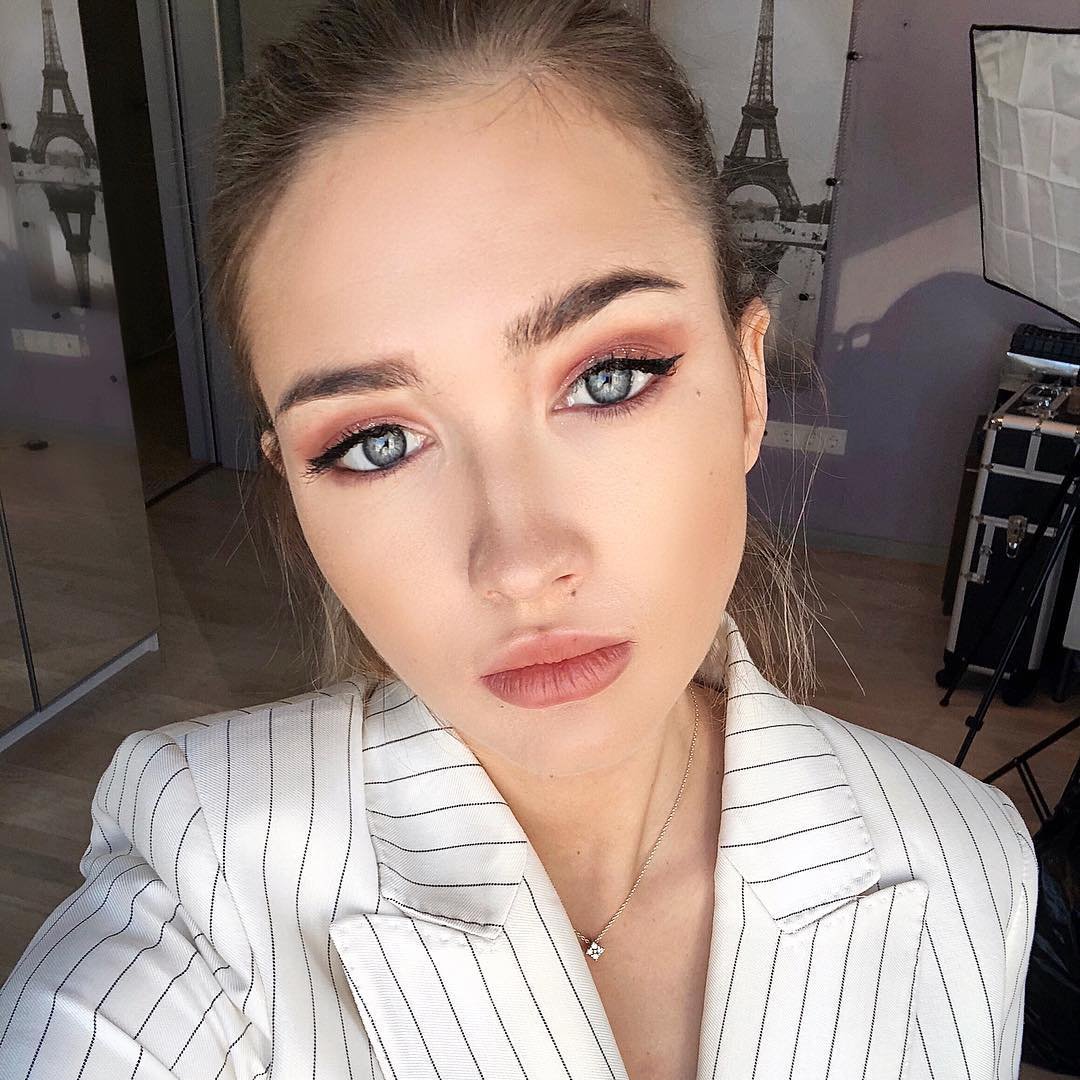 There are lots of kids running around creating fake celebrity MySpace profiles and taking on the online persona of said celebrity for no apparent reason other than to have some purpose in life otherwise they might just kill themselves. Anyway, that was somewhat of a disclaimer before I get into this B-list MySpace feud.

The newest online squabble comes at the hands of Haylie Duff and Kim Kardashian. Haylie Duff posted a blog venting about Kim calling her a horse. Come on Haylie. You have to admit. There is sort of a resemblance. Haylie writes,

“Stuff like this REALLY PISSES ME OFF. I try to reach out and be nice and instead it just gets shoved back in my face. This is why you should never move to Hollywood, the place is full of arrogant, immature, and offensive bitches who can’t hold their liquor and can’t keep their legs closed.”

And accompanies it with a screenshot of the two bickering back and forth through MySpace messages. The gist of it is Haylie forgives Kim for calling her a “stupid cunt” and wants to make up. Kim lulls Haylie into a false sense of security and says they should go watch DJ AM spin. Haylie agrees, but Kim pounces; responding with, “yeah im forgot i don’t hang out with horses plus im busy. slut.” Check and mate.

Assuming this is legit, peering into the lives of these two nitwits, a tingly sensation of superiority envelops you. At the same time, it also makes you want to punch them both in the face. Well, no. It makes you want to pee on one of them and shoot the other with a tranq dart.

Credit goes to Cindy whose detective work puts Sherlock Holmes to shame. According to her, this may be the real Haylie Duff because of that proof picture on her page and the profile is on Billie Piper&#8217;s and Kimberly Stewart&#8217;s top friends list.

The second screen shot after the jump.