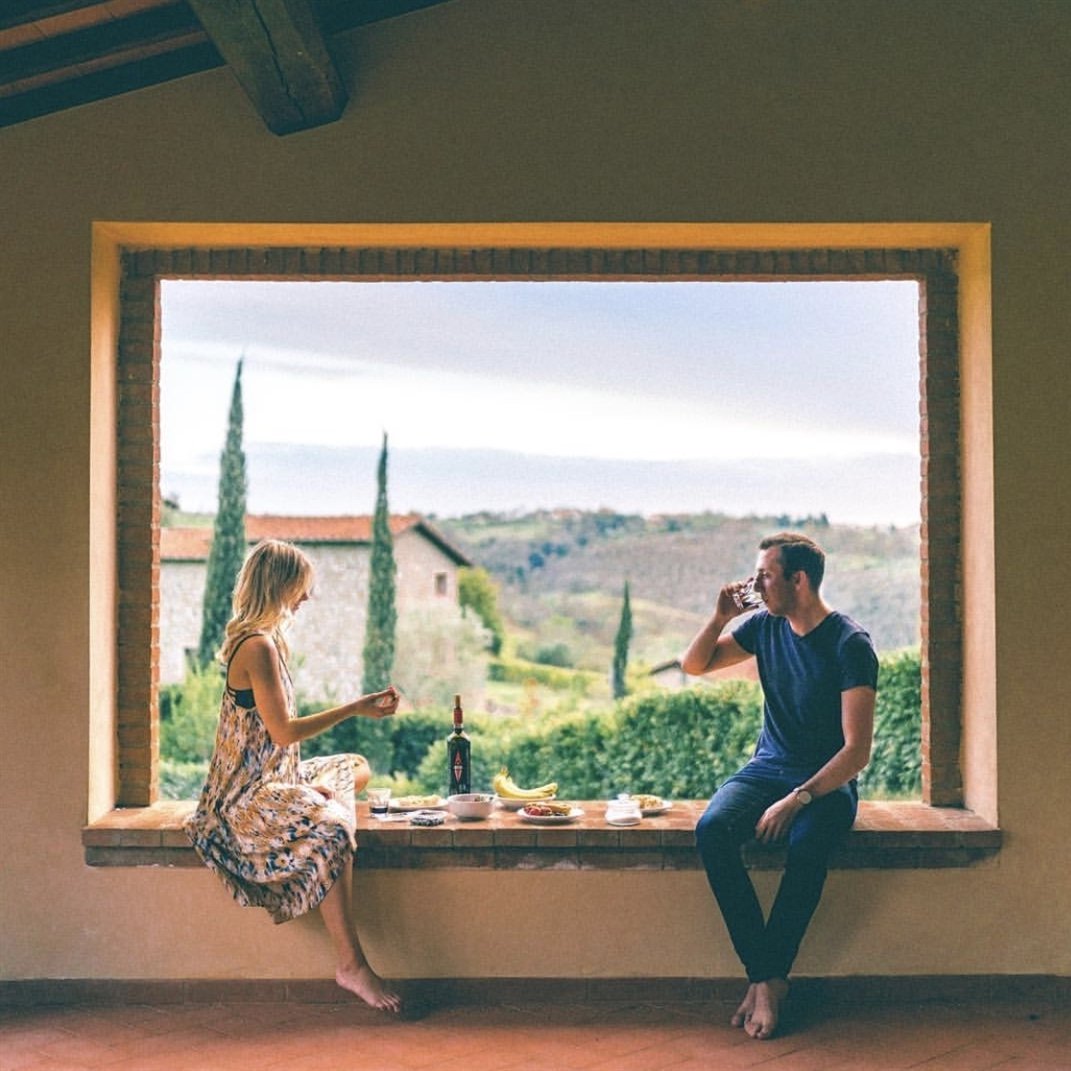 Lovers and family can fight forever about where Anna Nicole Smith should be buried, but her body is headed to the Bahamas today to be buried with her son Daniel.

Minutes ago, the casket containing the body of Anna Nicole Smith was loaded onto a private plane at Miami International Airport for transport to the Bahamas for her funeral.

This followed an almost hour-long journey, during which the casket was accompanied by a significant police escort, and as local news sources reported, highways in south Florida were blocked off to traffic to avoid any tampering with the body.

Once in the Bahamas, her funeral will take place with over three hundred invited guestsaccording to reports.

Once on the island, another motorcade will transport Smith’s casket to Mount Horeb Church in Nassau, where 300 invited guests will attend the funeral. Anna will then be buried next to her son Daniel, who died last September.

This comes a day after Bahamian officials announced the steep prices for attending Anna&#8217;s burial. However, I don’t see this as a case of greedy hyenas. I believe it is a way to keep excessive crazies away. The real news agencies will pony up the money and keep it from becoming a 5-ring circus as opposed to the 3-ring circus it already is.

Each crew that wants to get inside the community of Sandy Port is required to pay $2000 per camera and $5000 to set up a live feed … and they want their money tonight! Interested parties must submit a form with an authorized credit card number before midnight, or they won’t be allowed through the gate on Friday.

I would hope that today is a day that Larry, Howard and Momma Marshall can put their differences aside and be able to celebrate the the beautiful yet tragic life of Anna Nicole Smith