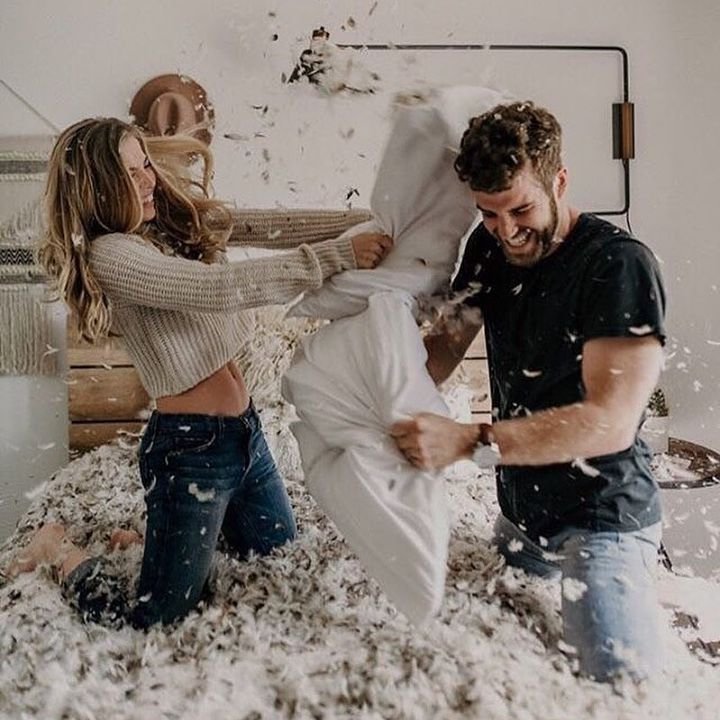 Everyone seems to think that claiming that little Danni Lynn is their baby will make them rich forever... But that may not be the case...

Instead, they could be stepping into a monumentally complex, multinational legal fight over the child. Moreover, it is not at all clear whether the little girl is a million-dollar baby, as some seem to think.

For all anyone knows, the voluptuous former centerfold, who died at age 39 last week under mysterious circumstances, may have set up a trust or employed some other means of keeping the father of her baby from getting his hands on her inheritance.

Wayne Munroe, an attorney representing Smith's estate in the Bahamas, hinted at just that, suggesting there may be provisions in her will that could undermine any great expectations among potential fathers.

"They may think that you get a finding and a court order and you get to live on the child's money," said Munroe, who has access to Smith's will. "But they are in for a rude awakening."

"They're going to find out this woman was much smarter than they thought," he said. "They will only have the responsibility for maintaining this child."

The question of how much money the child might stand to inherit remains murky. Smith was involved in a decade-long legal battle over the estate of her late husband, oil tycoon J. Howard Marshall II.

Smith initially won a $474 million judgment, but it was thrown out on appeal. However, the U.S. Supreme Court said the former Playboy centerfold deserves another day in court. The case is pending.

Smith also made money from a TV reality show and as a spokeswoman for the diet supplement Trimspa. She borrowed money to buy a $900,000 mansion in the Bahamas and she was left with large legal debts involving the drug-related death of her son, Daniel.

"It's a very, very confused case," said Beverly Hills family law attorney Alexandra Leichter. "Whoever is going to claim to be the father had better get a good lawyer in the Bahamas."

That's where little Dannielynn, Smith's 5-month-old daughter, is living with Howard K. Stern, who is listed as her father on her birth certificate and is the executor of Smith's will.