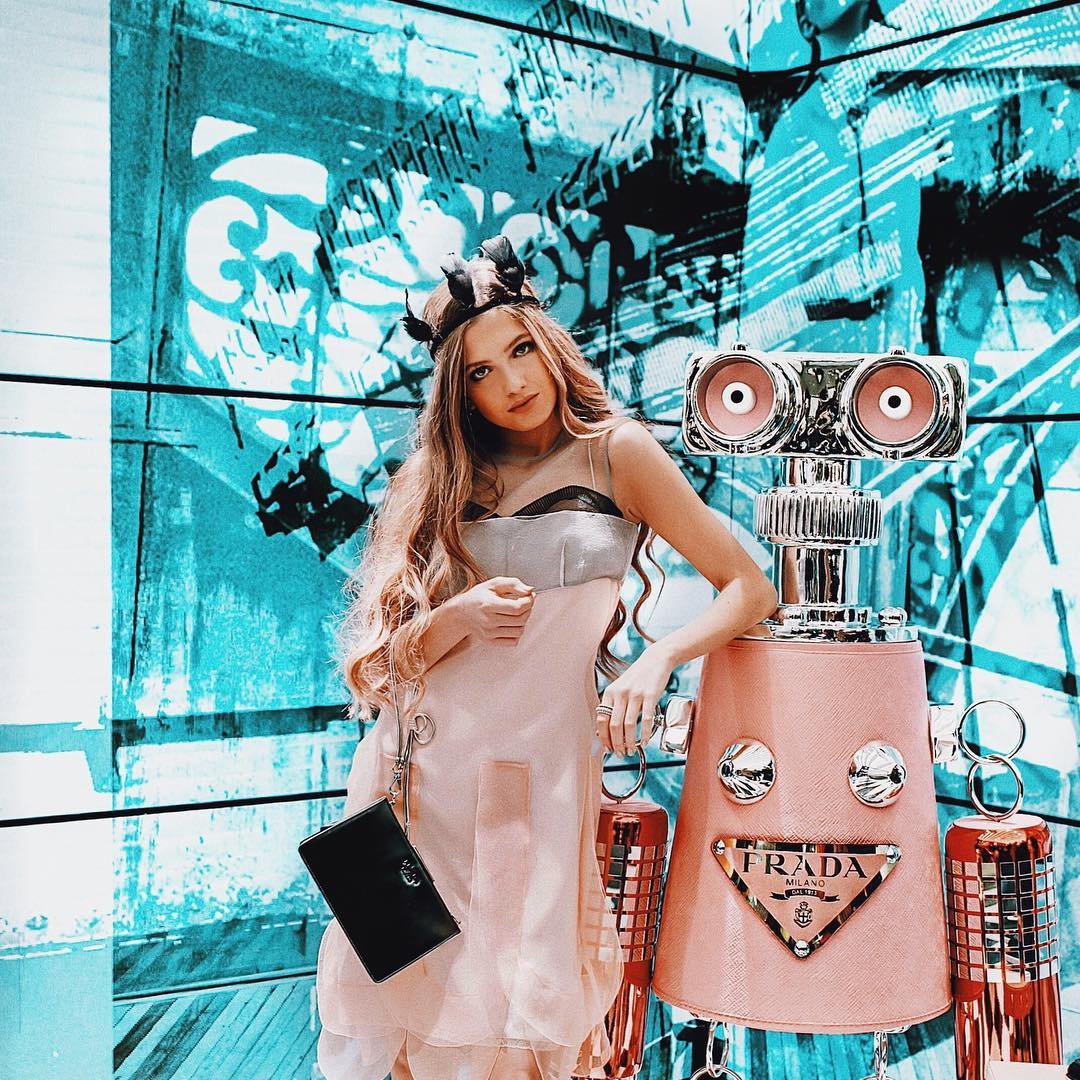 A fashion week in Amsterdam? All my international friends who work in fashion in Paris, London and Milan couldn’t believe when in 2004 Amsterdam presented the first AMSTERDAM INTERNATIONAL FASHION WEEK.

But as Renate Peters (manager at House of Orange Models) said: AIFW is getting bigger, better and more every season! Even the street fashion is picking up – soooo… welcome back AIFW!

Fast forwarding to the present, many prestigious brands, designers and companies have joined. The objective of AIFW is to run talent into business, which makes the number of recent successes very encouraging.

People often ask: “Do you really believe that Amsterdam will take the place of Paris or Milan?” Of course not, but I have to say that more and more Dutch designers, stylists, photographers, models, agencies attract international attention. This results in many brands choosing Amsterdam as their European home, and, as you know, Dutch are very well known for "thinking big" so let’s wait and see....

The first important event of the Amsterdam Fashion Week in January this year was THE LANCOME COLOUR DESIGNS AWARDS, in Westergasfabriek. (See the next article for more about the building)

In 2001, the Lancôme Colour Designs Awards were inaugurated in London at the world famous Central Saint Martin's College of Art and Design. The competition has since traveled the globe. Toronto, Beijing, Amsterdam, Seoul, Tel Aviv, Kuala Lumpur, Tokyo, Sydney and of course Paris, one major capital city after another has played host to the event.

In every country, the students are briefed on the Spring/Summer make-up collection. After an initial selection based on preliminary sketches and four months of high-precision work, the candidates present their mini-collections to a jury of designers, journalists and fashion icons. They then showcase their designs in a catwalk show and three prizes are attributed to reward their vision and expertise: Colour and Texture, Innovation, and Modern Femininity.

In May 2007, the winners of the national competitions will come together in Paris for the second international final. A prestigious judging panel comprising personalities will designate one winner in the fashion category and one winner in the newly created "make-up artist of the year" category.

And the winners are...
On the evening a professional jury including illustrator Piet Paris, Jan Taminiau (fashion designer), Martien Mellema (fashion director Glamour), Michou Basu (fashion journalist Telegraaf), Leco van Zadelhof (hair stylist/make-up artist/stylist) and Rodrigo Otazu (jewellery and fashion designer) awarded the 3 prizes to the winning young designers. These lucky 3 will proceed to represent the Netherlands in the International finals in Paris, competing against finalists from UK, France, Australia, Japan and China.

THE LANCOME COLOUR DESIGNS AWARDS for Color and Texture goes to the student who has played and worked the best with colour, fabric and light and whose collection best reflects the make-up - Merel de Haan.

THE LANCOME COLOUR DESIGNS AWARD for Modern Femininity goes to the designer who best expresses the personality of the woman who inspired the make up collection - Merel Boers.

All designs were based on the new Lancome collection, themed Pop Cherub.

Why POP CHERUB? Yes, when the creative director for make-up Gucci Westman came up with the collection, she had in mind the traditional Lancome Cherub, one of the 3 former Lancome brand identities, the rosy-cheeks cherub, but Gucci wanted to revisit this symbol and give it a modern twist. The result is simple and visionary at the same time: using flashy colours and playing on fantasy, she developed Pop Cherub.