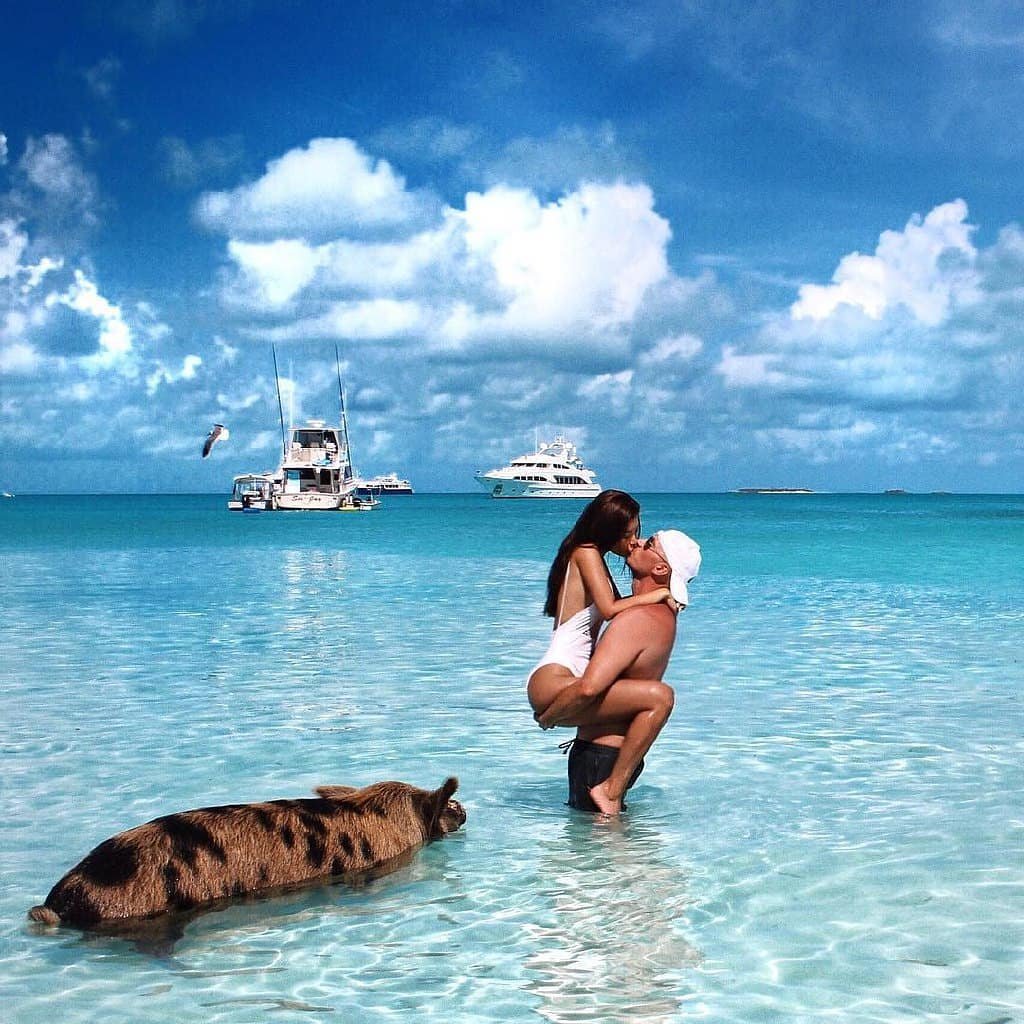 The chicest, or rather one of the most talked about and heralded bags of the season is without a doubt the awareness raising Anya Hindmarch shopper...

whether it's truly environmental concern or trendiness (only the carrier knows for sure)it's helped make what I like to call "the bubby tote" (though usually the bubby or grandma's tote touts the local public broadcasting network, not eco-friendliness)something of a mini trend. You can find fairly expensive designer canvas totes, but the part of the trend I love is that for the most part, these totes are cheap, cheap, cheap, and if you look around readily available in the places you might not think of (locally, many gourmet grocers have them, as do bookstores, and if their logo is hot...). They are also essentially disposable when you get bored, or someone tosses a ketchup laden french fry bomb in your direction...not that it's happened to me...).

Here are a few I've found and while none have the same attention to detail as the Hindmarch version - they are pretty bare bones style wise, I think they're worth checking out. I'd gladly carry most of them myself. As a consolation for the loss of niceties like rolled handles I tried to stick to a $20 max, though 1 or 2 creep a bit higher.

Keeping with the Anya Hindmarch message idea, 3 cute bags from Cafe Press (a great source, if you have a specific interest or lots of patience to sit and search)

Cute, but you really wanted something with a bit more designer cache? (no, it doesn't sound shallow at all...everyone loves a bag with handbag cred, even if it's a cheap tote.) For you, there are these from Marc Jacobs

Yes, you read correctly, Marc Jacobs...even the one which doesn't say Marc Jacobs 3 times in big letters. They are $12 and $10 respectively, and are part of a pretty extensive collection called Special Items. You can view them all on the site, but unfortunately, you can only buy them from Marc Jacobs stores (that's officially...plenty of people are making out like bandits on eBay where these bags are listed as simply Marc Jacobs and marked up 2-4 times).

For a trip down memory lane, and some retro 80's style, try this baby on for size

That's right, Esprit. If you're like me, you probably had this same tote in high school in a rainbow of colors. It's on sale for $19.99Esprit and comes in white, black or blue as well as the red.

For the fruit lover...

This strawberry tote from Fred Flare is a great print in the C&C California vein. It's sweet, and great for summer. It's $24, but if funny is more your style, there are taco and french fry versions too.

Another bag, which is cutesy, but really reminds me a bit of Japanese Sanrio-ish styles is this faux ad bag for Juicy Fruit Soda.

At $8.99, it is the cheapest tote featured. I found it at Mod Cloth where there are other similar styles which are selling out fast (I love a site which informs you how many of an item are left!)

This is the bag which brought the average price up.

It's the "Get Your Own Bag" canvas tote and it's $35 at Intuition. I couldn't resist the little cartoon...I mean how many times have you thought the same thing when some other woman was a leettle bit too interested in your ultimate handbag find?

And finally, now that the printed bags are out of the way...for the purist, who doesn't want a bag marred up with logos, prints or messages, Twelve (the company most likely to be the American version of Herve Chapelier...with more interesting fabrics and styles) has the perfect bag.

Sheer simplicity in 18 colors, 3 sizes and, if you want a little something extra, 5 emblems to choose from (in a simple embroidery, they add $6 to the bill...I like the apple). They're $19-$21 from Twelve NYC and they're hot...so hot the company can't keep up with demand. Call them directly at 212-244-5221 to make inquiries about ordering one.

These barely even scrape the tip of the tote bag iceberg, there are so many out there to choose from...what will you be toting around this Summer?