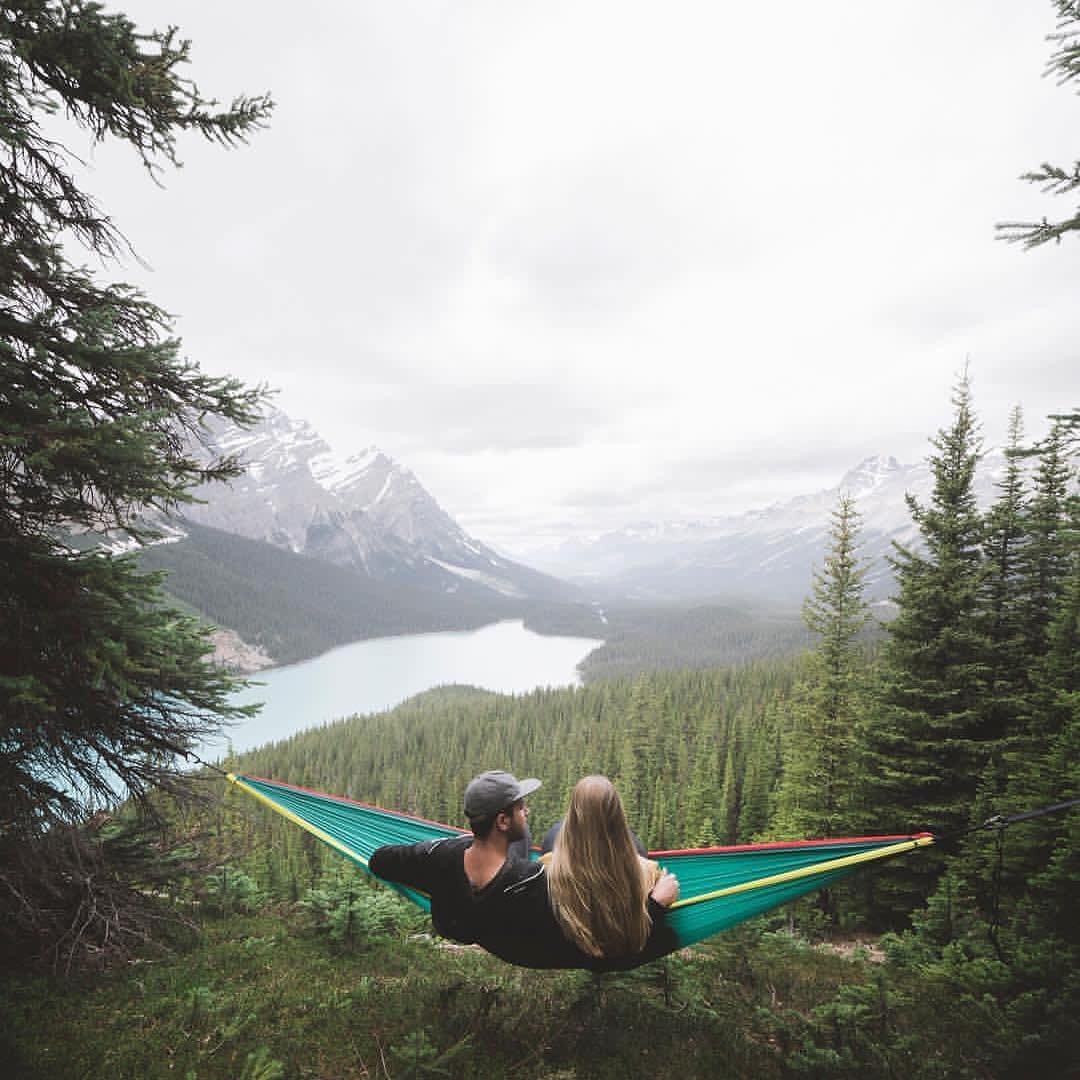 oh my god! this is crazy - heath ledger was found dead today at age 28 in his NYC apartment - i don't know what to say - how tragic! the story is still developing...oh man - this is simply awful and quite unexpected! my heart goes out to his family and little girl matilda (he split from baby mama michelle williams back in sept '07 after being together for three years) i don't want to jump to conclusions but it sounds like it was a drug related death - such a shame - he was so damn good looking and very talented (he received a best actor academy award nomination for brokeback mountain) oh my word - i'm still in shock - how sad! popbytes over & out for now...xxoo :(

The actor Heath Ledger was found dead this afternoon in an apartment building at 421 Broome Street in SoHo, according to the New York City police. Mr. Ledger was 28.

At 3:31 p.m., a masseuse arrived at Apartment 5A in the building for an appointment with Mr. Ledger, the police said. The masseuse was let in to the home by a housekeeper, who then knocked on the door of Mr. Ledger's bedroom. When no one answered, the housekeeper and the masseuse opened the bedroom and found Mr. Ledger unconscious. They shook him, but he did not respond. They immediately called the authorities. The police said they did not suspect foul play. Officials said pills fear found near the body. READ MORE...