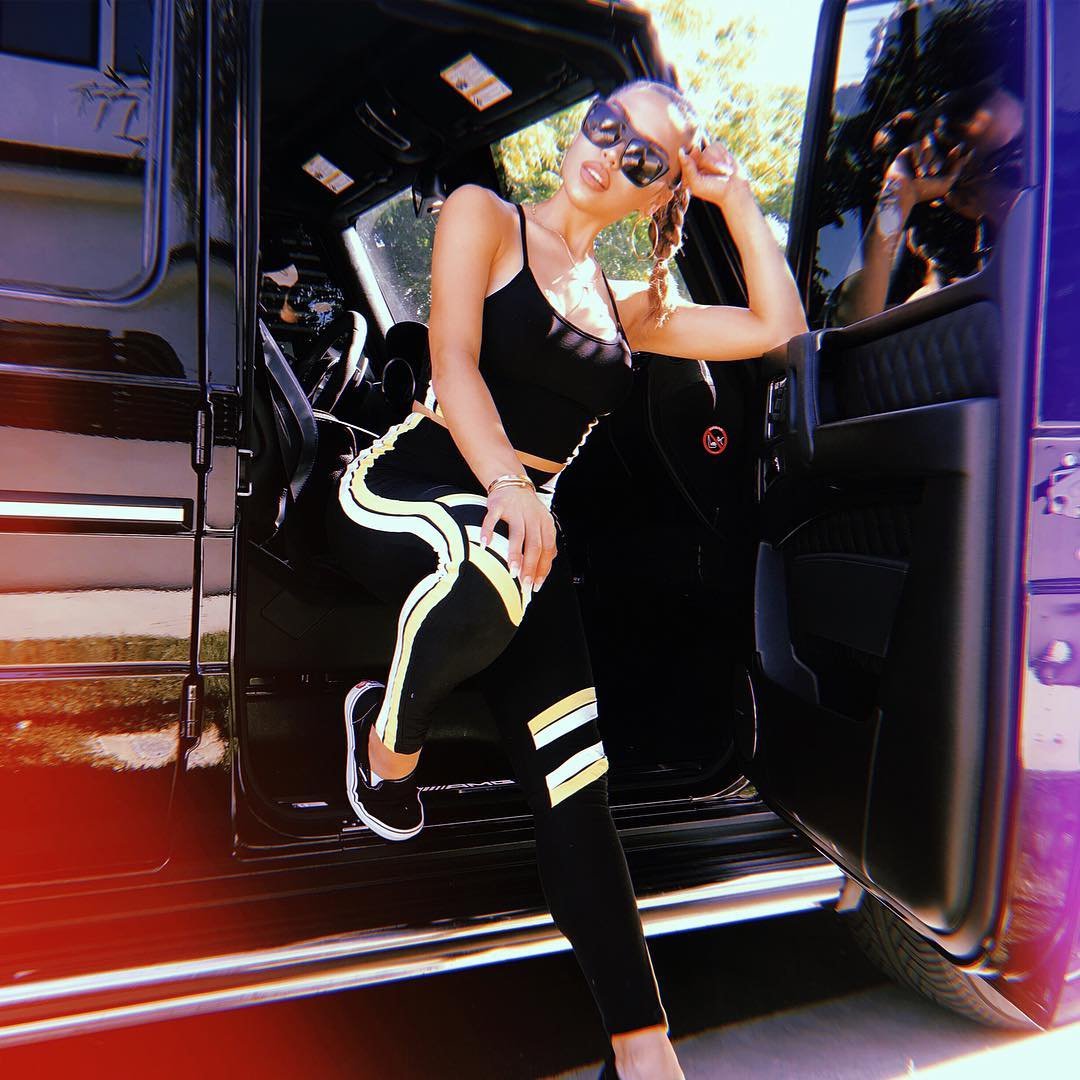 There are so many genres of movies, from romances to thrillers and everything in between. Some are made with women in mind, and others are made to appeal to men… like sports or war movies. But spending most of my life in Detroit, the Motor City, has made me a fan of one type of film that’s typically guys-only material: the car movie. If you’re not quite sure which films I mean, keep reading… here’s a list of 8 awesome car movies!

Price: $13.99 at amazon.com
This film was less a movie than a really long advertisement for cool GM cars. Bumblebee was an old, then a new Camaro, Ironhide was a tough GMC Topkick, and Jazz was a cool Pontiac Solstice. Some die-hard fans of the original toys and animated series felt betrayed that Bumblebee wasn’t a Volkswagen Beetle, but I thought making him a new Camaro was brilliant. And the second film featured even more GM vehicles, including the new Corvette and two of the three 2007 Chevy show-car triplets, the Beat, Trax, and Groove.