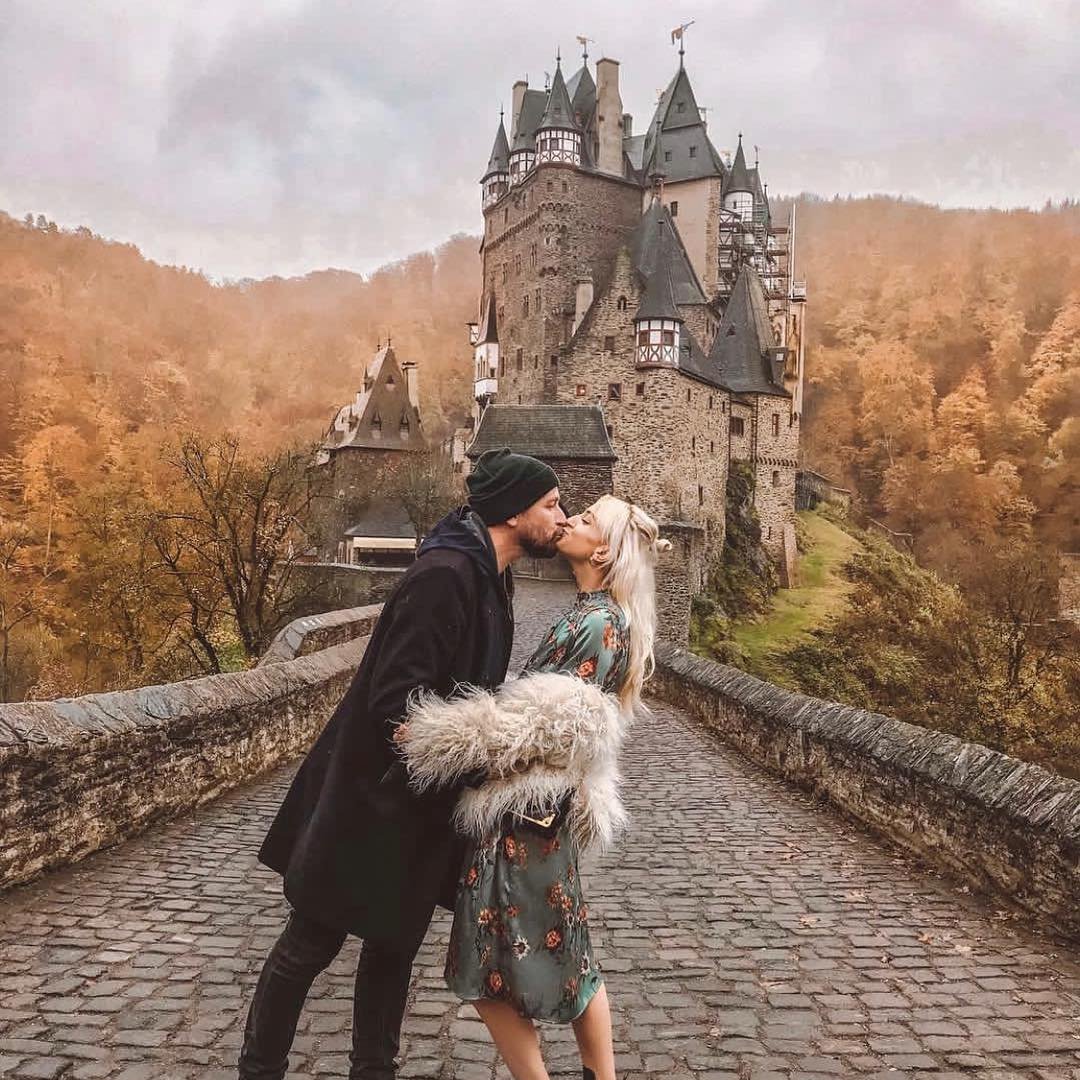 I discovered the book Stargirl by Jerry Spinelli when I was in my third year at university. I was in my second semester of a new program. Yes, I just didn’t change my major; I was in a whole new program. I didn’t know anyone. I had so many unresolved issues and problems. I was lost and didn’t really know who I was. Then this book came into my life and I got to know Stargirl. She is indescribable yet so real. She is so young but she seems to have grasped the wisdom of the ages. I would like to share a few quotes that might inspire others who have not been touched by her magic.

1. Stand up for Yourself

“It was a rebellion she led, a rebellion for rather than against. For ourselves. For the dormant mud frogs we had been for so long.” – Stargirl Caraway

You are doing yourself and the world a disservice if you don’t embrace your true self. Don’t be afraid to show people what you are passionate about. Go against what society expects of you. Rebel against people who force you into stereotypes and boxes. Rebel for yourself and your right to be who you are.