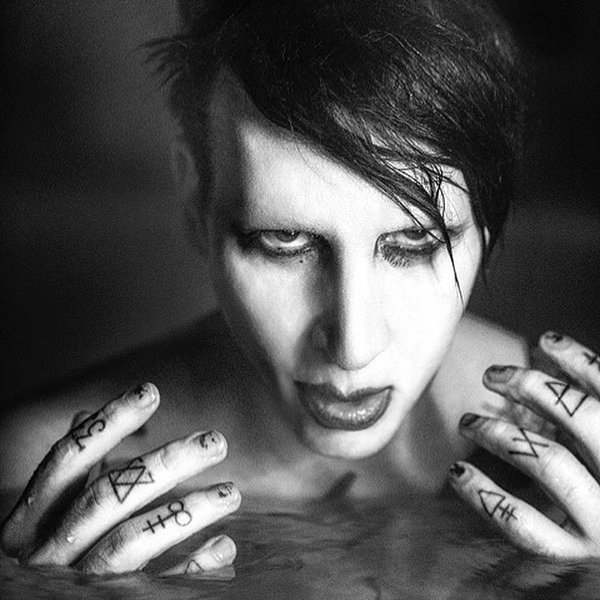 Ever since I read one of Marilyn Manson’s books, I have gained a lot of interest in him. I mean, he is exactly what I like, a character. At least, that is what I think of him as. Although, it is not just his character that I like, I also like his music and while many of you will protest this, I am not afraid to admit it. Right now, for those of you that are interested in reading some facts, I am going to give you 7 facts on Marilyn Manson …

His original name is Brian Warner and he was born in Canton, Ohio. Although, his mother calls him Brian still, but his dad calls him Manson. His name is a combination of Marilyn Monroe and Charles Manson. 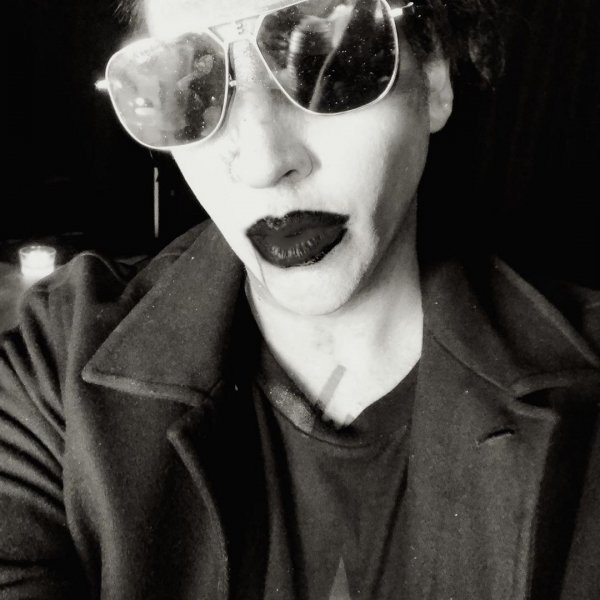 There are many religious groups and right-wingers that are protesting Manson to this day. In fact, when the Columbine shooting happened in 1999, he was put under fire. He had to cancel his Rock is Dead tour. Personally, I do not think he was to blame for this one. 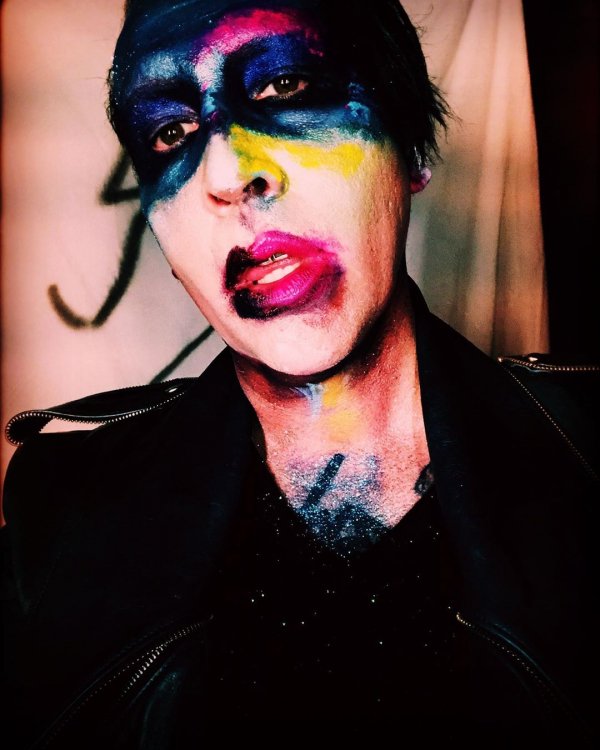 Marilyn Manson was charged with negligence in the death of Jennifer Swyme when she died during an automobile accident after attending a party that Marilyn Manson threw. For those of you that do not know, she dated actor Keanu Reeves. 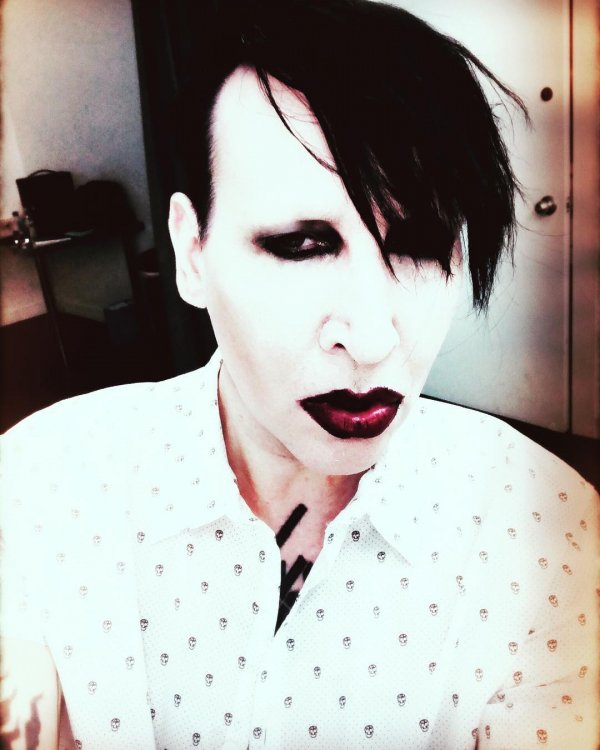 Marilyn Manson’s parents sent to him to a Christian school at the young age of five. Here, they tried to show kids the type of music that they were not supposed to listen to. However, Manson fell in love with “what he was not supposed to.” 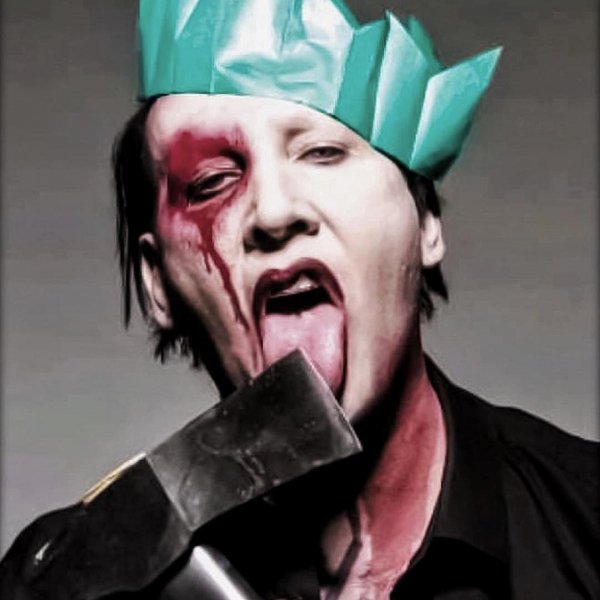 Marilyn Manson has T-shirts with phrases like “Kill Your Parents.” However, he claims that it is only sarcasm and is meant for a joke. His parents have never abused him and to this day, they still support him. I’m all for sarcasm, but do you think these type of T-shirts are taking things a bit too far?

2 Members of the Band 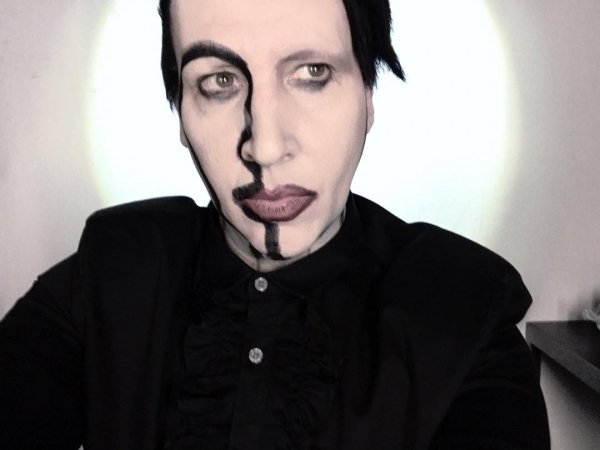 The members of the band came up with a neat way to create their names. You see, most of the first names come from a model actress and the last names come from a famous killer. Still, there are a couple who did not abide by this rule. Personally, I always thought this was cool. 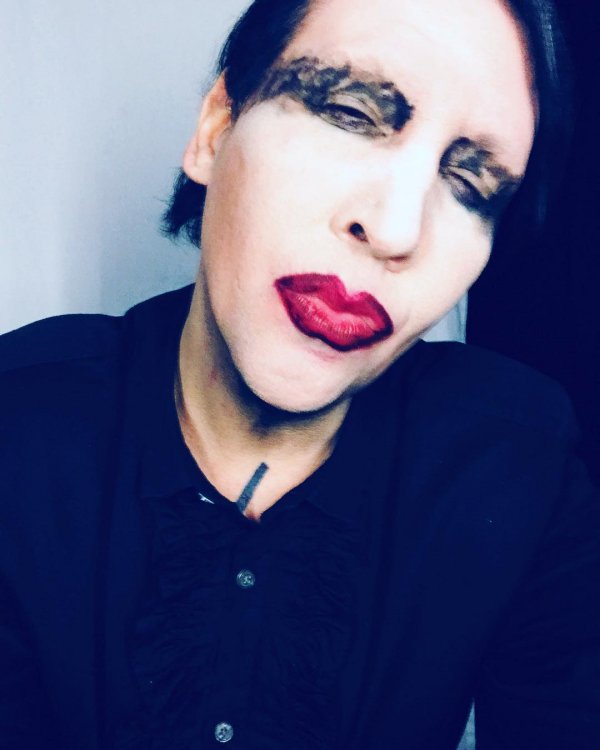 Marilyn Manson dated Rose McGowan who stars in Charmed and Scream. From the year 2005-2007, he was married to Dita Von Teese who is a model. It should not surprise you that Marilyn Manson actually dated a model.

There you have 7 Facts on Marilyn Manson. I really enjoyed sharing these facts with you and hope that you enjoyed this blog posting. If you do not like Marilyn Manson, then I urge you to just skip over this blog and not be too much of a “hater.” So, I am wondering, how many Marilyn Manson fans do I have reading this blog right now?