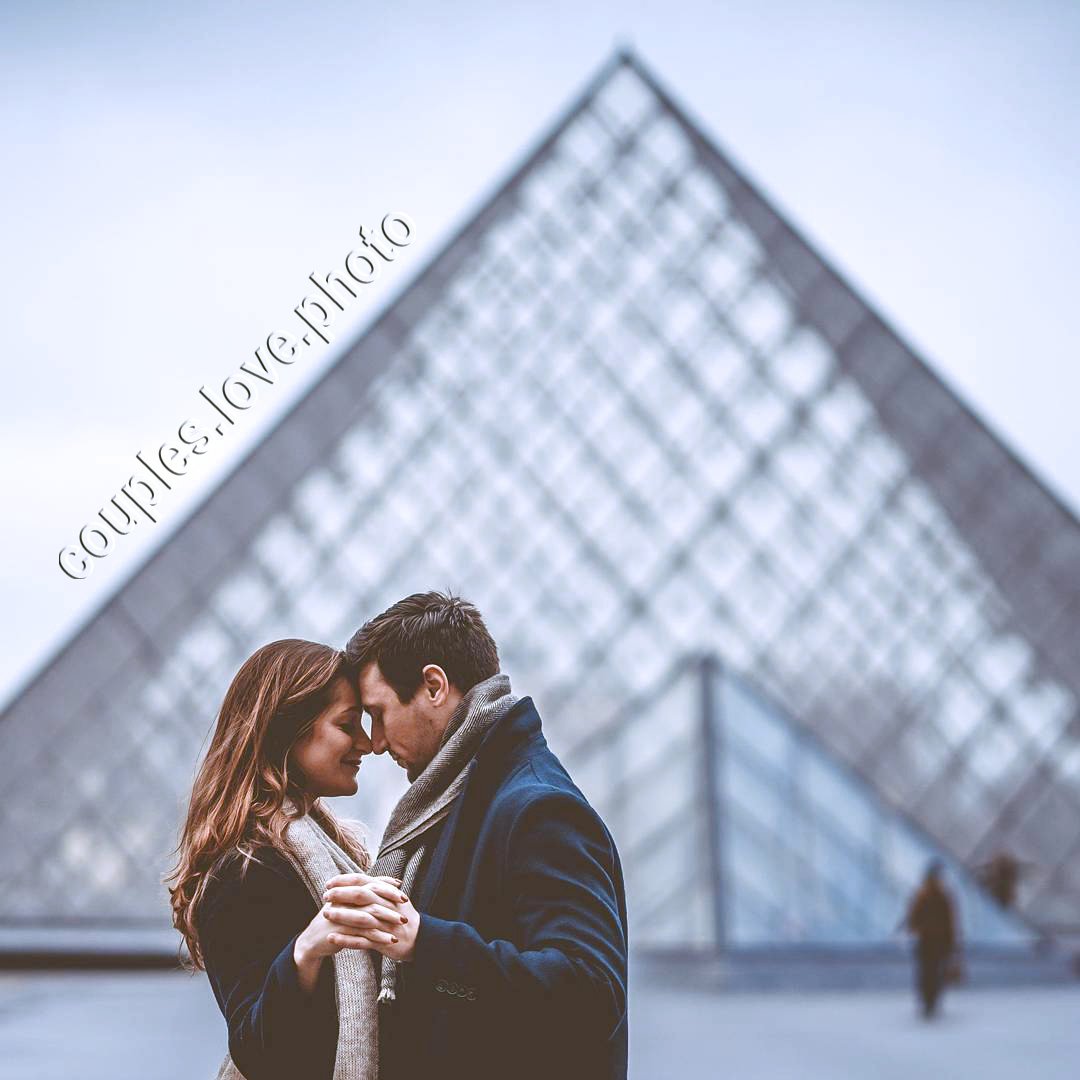 Actress Elizabeth Hurley, 41, and Indian businessman Arun Nayar, 42, wed twice over the weekend. The couple had a private civil ceremony on Friday, followed by a religious service the following day, both at Sudeley Castle in Winchcombe, Gloucestershire.

“Yes, a civil ceremony did take place,” a spokesperson for Gloucestershire County Council confirms to Usmagazine.com.

A source at the Council also tells Us that Hurley has taken the groom’s surname and will be known as Mrs. Nayar, on paper at least.

Hurley’s former boyfriend, actor Hugh Grant, was a no show. “Liz called him the day before begging him to come, but he insisted it would not feel right,” a source tells Us. “He didn’t want to detract any attention from her big day.”

Before the ceremony, Woodall told Us: “I’m so happy for Liz and Arun. It’s going to be a beautiful day and the most exciting [day] of their lives.”

Singer Elton John performed at the ceremony after arriving by helicopter just 45 minutes before it began. John, who has been a father figure to Hurley since her dad passed away in 1996, gave the bride away.

“He looked like a proud father when he was walking her down the aisle… They had linked arms tightly and looked really happy to be sharing that moment together,” a guest tells Us.

Hurley got tears in her eyes as Nayer repeated his vows. “She looked like she was starting to well up but, like most brides, I think she kept it together in fear of ruining her makeup,” says the guest.

According to a friend, the former model was on a pre-wedding diet for a month to make sure she looked her best on the big day.

“She was eating one solid meal a day and the rest of the time snacking on raw veggies or vegetable shakes,” the source tells Us. “She drunk lots of water and didn’t eat any food after 4pm. It was strict, but the results have been worth it. She looks fabulous!”

The happy couple flew into Mumbai, India on Monday afternoon with 24 other guests for their traditional Indian wedding and a week-long celebration with Nayer’s family and friends.