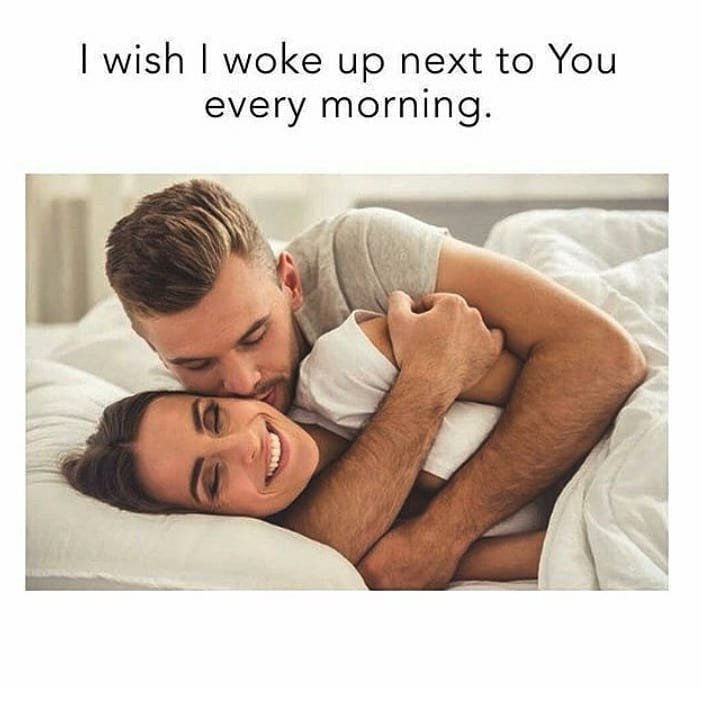 There's an interesting story in yesterday's New York Times style section about so-called "mommy lit," and what's behind its rise.

I'm quoted doing what I seem to do best these days: discussing how books written by women are consistently slotted into this box or that one, where men's books are just perceived and marketed as, you know, books (although, just for the record, even though I say I could write The Aeneid and have it called chick lit, I have to come clean: I could not actually write The Aeneid. Not even if I had a copy open right in front of me. I could probably do an okay job of transcribing for the first ten pages, but then I'd get bored and send Dido shopping for cute purses. Also, when I read the Aeneid in Latin class, I would always try to slip that extra 'l' into my translations, and laugh at the word Dildo every single time).

Anyhow, I was bemused by mommy-bloggers' complaints that all the new-mother books feature the trials and tribulations of wealthy women.

“Why aren’t mom-lit books about the frumpy Pentecostal supermarket checker in Omaha with the truck-driving husband?” asks a post on citymama.com. “Or the Methodist sheriff’s deputy in Cheyenne with a schoolteacher husband and five kids all living in a trailer? Or the pagan midwife in Seattle with the lesbian natural foods chef partner and their blended family with kids from previous marriages?”

However, I do think there's a story to be written about what's happened to the literature of poor folks (and the working poor, and the merely middle-class) since Oprah gave up her book club in favor of dead white men and live white liars.

Oprah's Book Club's version of mommy lit was Sapphire's PUSH, which had as its protagonist an illiterate sixteen-year-old girl, pregnant for the second time after her father raped her, living on welfare with an abusive mother, who was eventually homeless, and diagnosed with AIDS. A little something for everyone!

Many of Oprah's picks -- THE RAPTURE OF CANAAN, WHERE THE HEART IS, BACK ROADS -- featured the working class or the working poor, and/or young mothers. I wonder whether, post-Oprah, publishers are less willing to take a risk on a story that doesn't come with the built-in, aspirational gloss of high-end living (or the built-in consolation of knowing that those Upper East Siders with their fancy addresses and Prada purses have the same sleepless nights and marital woes as readers do), for fear that it won't sell.

Finally, I was unsurprised to see the mommy bloggers claim that "the real exploration of contemporary American motherhood is being done by mommy blogs — not mom lit."

Given that some of these writers support their families with the ads they sell on their blogs, have landed their own book deals, or both, it makes sense that they're going to assure Sunday Styles readers that the real raw, honest, diaper-Genie-eye truth of mothering is not (yet) to be found in the bookstores (just as I, of course, have a certain investment in assuring you otherwise).

Meanwhile, I think everyone who's even tangentially in the publishing world is riveted to the story of Judith Regan's ouster, which was announced in a two-sentence press release on Friday, and which continues to play out today. The New York Times says it wasn't the O.J. book deal that got her fired, it was anti-Semitic remarks she made to company lawyers. Moral of the story: don't mess with the Jews. Especially not during the Festival of Lights.