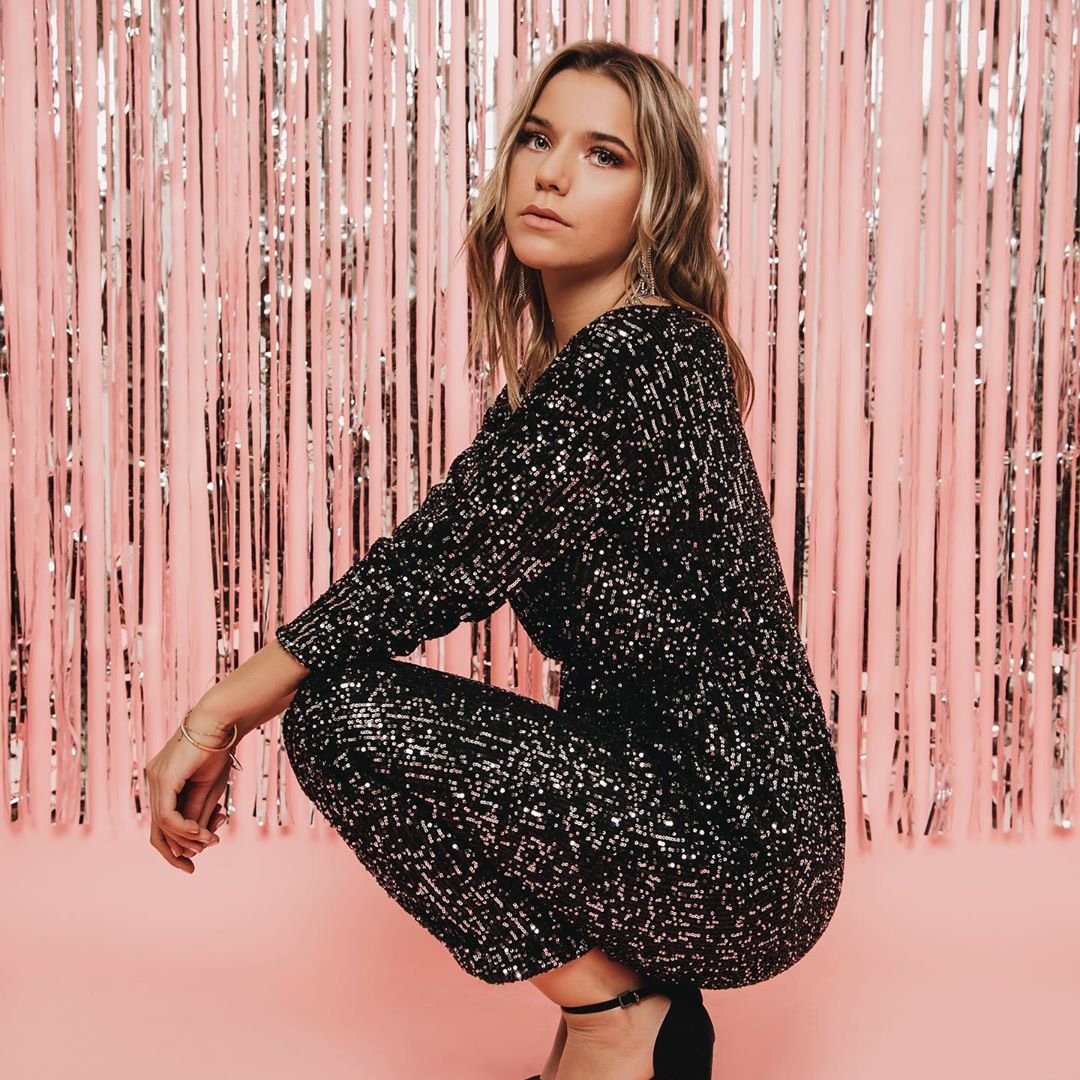 Well, there are a few things about the annual company party. First and foremost, it’s a time to get drunk with your fellow coworkers so you can see what these people are made of. It’s often a bonding experience for a few reasons, one being when the normally serious and professional type loses her shit and starts dancing on stage like a man eater. It helps to bond both the witnesses of this (shocking and hilarious) event, and it forms a friendly tie with the man eater who used to be a closed-off enigma. Plus it gives everyone something to talk about for years to come.

Once everyone is all loosey goosey and chatty, it helps to make friends around the office when the shit-talking begins after a few too many tequila shots – who am I kidding, ANY tequila shots fall into the “too many” category – but still, you will realize that Bill in sales is really quite jovial and fun and his jock persona suddenly stops rubbing you the wrong way. When you see him on Monday, you genuinely smile instead of gritting your teeth and you unexpectedly think it’s endearing when he calls you “toots” instead of completely obnoxious.

A fun thing about these fetes is that you get to size up everyone’s dates, be they spouses or flings. It gives you insight about that person’s private life when you get the chance to examine what their taste is in the opposite sex. It also gives your coworkers’ husbands and wives a chance to piss on their territory. I remember bosses wives’ past seriously giving me the evil eye when they saw who their husbands got to boss around every day. And it was interesting to me to see who my bosses were bedding down with every night.

While I wouldn’t cheat on Red Beard, I wish he were coming to my holiday party this Saturday so he could piss on his territory – me. Not that I’m into golden showers (way to f*ck up my search algorithm! Water sports fans, welcome to my blog) – of course I don’t literally want him to piss on me. But it would be nice if he could see the urgency - that a lot of people do - of making oneself known to the colleagues who get to spend more time with their partners than they do.

Part of going to these things is just courtesy, so you can get a more complete picture of what your partner’s every day life is like. It shows you are actually interested in finding out who these people are that you have to hear lame work stories about. It puts a face to the name and hopefully makes these stories more interesting. Besides, it’s a normal, social thing to want to meet your partner’s day-to-day associates.

Moreover, when people are getting insight into MY private life, their conclusion will have to be, “Her boyfriend would rather gamble.” The way I was raised, combined with my experiences in the corporate world, color my view to assume people will see him as looking irresponsible, immature and negligent to head to Atlantic City the same weekend as my corporate party. And frankly, I worry about his lack of impulse control. He’s generally an analytic and cautious decision maker. It bothers me that, in this instance, when it came to gambling, it appears the light got stuck on green.

On Friday night after a very romantic dinner, I brought it up to Red Beard that I regret that I didn't object to his Atlantic City plans. I was upset about it - I still am, but I feel far better for having revealed to him how I feel ... I had been on the constant verge of tears, whereas now I am feeling melancholy instead. I told him I made a mistake. I should have said something to him earlier, and now it's too late because he has hotel reservations.

He got very angry with me, saying that he doesn't want this trip to be "my mistake." Well, that's what it is, and I'm sorry. I wished that he had discussed his choice of weekend with me, and since he didn't - I am the one who screwed up because I should have spoken my piece. Even though he clearly did not want to hear my piece and did not want to consult with the little woman about when he would go to AC, because he is the macho man and he's going whenever he damn well pleases because he's in control. Whatever. Knock yourself out. Enjoy your "control." We made up. He's going to AC. And I am going to my holiday party without him. Case closed.

I'm feeling self-indulgent today, so let's continue and dive into the dark side of this. It’s common sense that work place affairs are ridiculously prevalent, so it helps to say, Hello, I’m here! I care! Hands off my girlfriend! An extremely efficient way to encourage someone who has an eye on your significant other is to remain faceless. Someone who is interested in plucking someone else’s mate won’t think as hard about it when he’s never shaken hands with the guy he’s dicking over.

Just conjuring up a scenario here, a scenario that has happened to one of my best friends – her husband didn’t really bother getting face time with her coworkers. She wound up befriending a coworker and confiding her marital troubles to him. And while it didn’t happen overnight, she eventually felt closer to this guy than to her husband. She and her husband divorced and now she’s engaged to her coworker. I wonder if her husband had pissed on his territory, if things would have turned out differently. Maybe, maybe not. It sure couldn’t have hurt.

This also happened to my brother, Turkey. His wife screwed a coworker as well. He was a workaholic, and while I would never dream of blaming his evil ex-wife’s indiscretion on him because she was batshit crazy, I often think that it’s a rare woman to put up with someone who makes bill paying a priority over socializing. I dunno, go ahead and substitute “gambling” for “bill paying.” He’s a great poker player and I’m glad he has a hobby, but there’s a time and place for these things. It’s not a problem; just pick a different weekend to go.

So anyway, it’s no wonder how having two cases of work place affairs that hit quite close to home might make this upcoming party seem a bit more imperative to me than to Red Beard. Not that 100% attendance at your mate's workplace functions is the eradicator of office affairs, but better safe than sorry, right?

Of course I’m not saying that this is going to happen to Red Beard and me. Again let me stress that I am happy with him, that this is an unfortunate incident over the mostly quite happy course of our relationship. Yes, the control thing is obviously a red flag and I have set up a microphone and analytics software to further scrutinize his use of the word control. Kidding about the microphone and software. But I am feeling a bit freaked out right now about seeing his control freak side. Eek. Not nice. Not nice at all.

In conclusion, back to those incidents of workplace affairs, I will just say that after witnessing these events first hand, I have been more than happy to accompany past boyfriends to their holiday parties. In fact, my ankle – the one I practically broke at Coldplay’s holiday party – has been reminding me how much fun that party was until my ankle gave out in the middle of a flight of stairs. I’m sure I made quite an impression there. Hands off Coldplay! I might fall on you and break your ankle too!