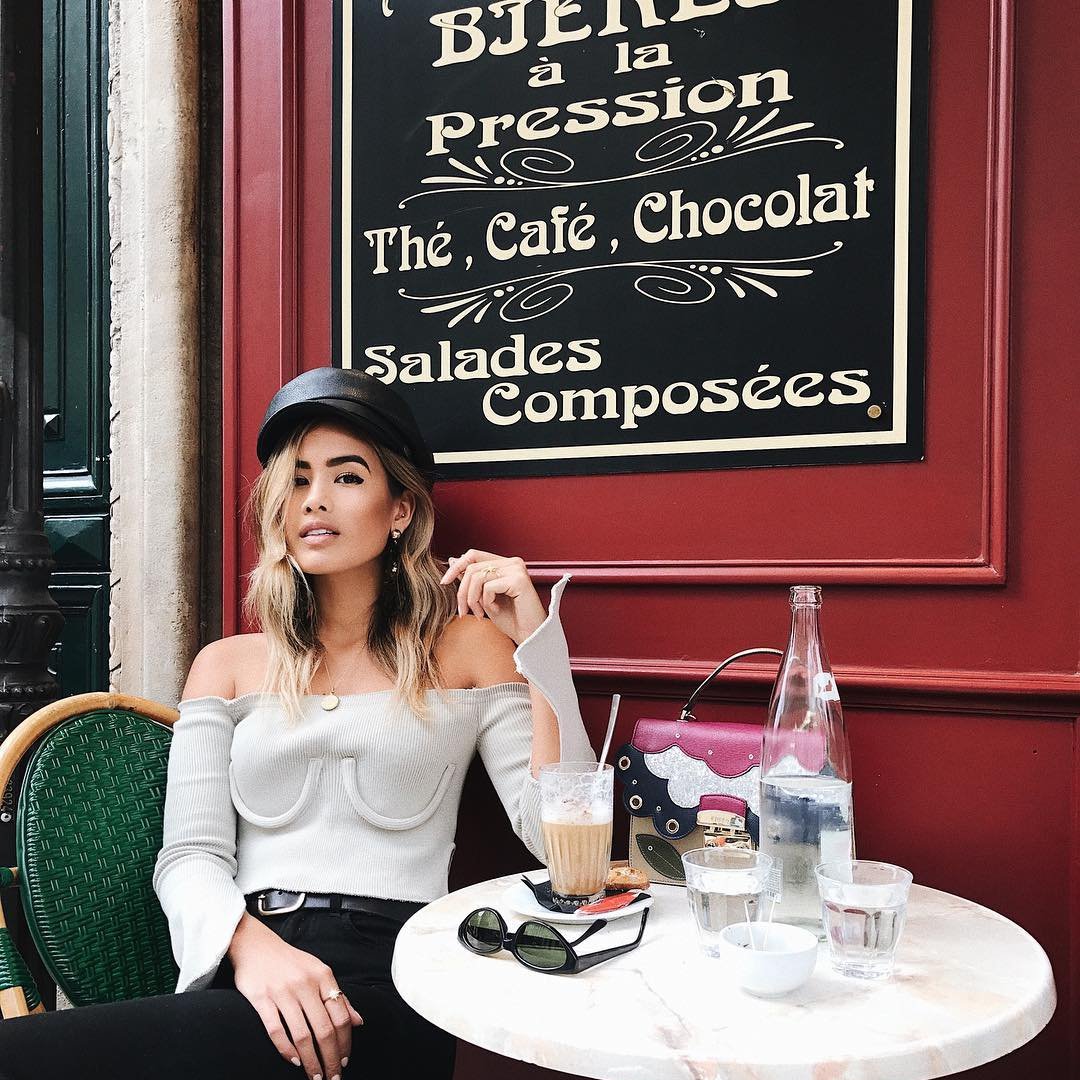 The book signing sales were so-so. They weren’t the kind of numbers that would make my New York publisher sit up and cheer – or send me on a book tour.

The chain store had done everything right: nice signs, a notice in the newsletter and a quiet place in the back of the store where I could talk to the readers. There were free cookies from the café, mostly uneaten. And a stack of unsold books.

"Must be the weather," said the store manager.

Or the game on TV. Or some big event downtown. A so-so signing happens to every author. But I wanted to do something about it.

When the official signing was over, I asked the manager, "May I have a table by the door?"

"Because I’m going to sell books," I said.

We piled my books onto a V-cart and hauled them up front by the main door. We dragged over a table and a chair. I arranged my books on the table and my face into a smile. I was ready for the guerrilla signing – unplanned, unscheduled, no-holds-barred selling to rescue a lackluster event.

"Hi," I said to the next customer through the door, "do you like mysteries?"

"No!" She scurried past as if I were trying to steal her purse.

But the second woman did like mysteries – especially new series. She bought a signed copy of HIGH HEELS ARE MURDER.

The third woman said, "I’ll think about it." I figured she was a lost cause, but ten minutes later she came back and bought a hardcover MURDER UNLEASHED and a paperback.

Guerrilla signings are not for the shy and sensitive. Expect rejection, even insults. "I don’t read genre crap," sneered a woman.

The risks are worth it. If you like improv, you’ll have a good time – and so will your readers.

"How much do you get if I buy the hardcover?" said a man.

"About two bucks a book."

"And if I buy the paperback?" he said.

"About sixty cents," I said.

"What if I just gave you the sixty cents direct?" he said.

"That would take all the fun out of it," I said.

He laughed and bought the hardcover.

That’s another thing you learn at guerrilla signings – men buy hardcovers. Maybe it’s because they make more money, or they don’t budget, but men are more likely to buy hardcovers on impulse. Women will buy a paperback, but hesitate to give themselves the luxury of a hardcover. They will, however, buy the hardcover for a gift.

"I’ll give this to my mother," said one woman. "After I read it first."

"Will my fourteen-year-old daughter like this book?" asked a worried mother.

"It’s the most stolen book at an East Texas high school library," I said.

"Can I buy the whole set?" said another woman.

"I’ll take a set, too," said the woman behind her.

That’s another rule – the more you make people laugh, the more they’ll buy.

Guerrilla signings can also be humiliating and boring. Sometimes they don’t work. I’ve spent two hours answering questions about how to find an agent and pointing people toward the restroom.

But this time, the guerrilla signing was a success. I tripled my book sales. The store was delighted. And I had a good time. My favorite sale was to a man in his thirties with a boyish grin.

"If I buy this book, will it get me sex with my girlfriend?" he asked.

"I can’t say, sir. But I guarantee you’ll make one woman happy."

He bought the book.