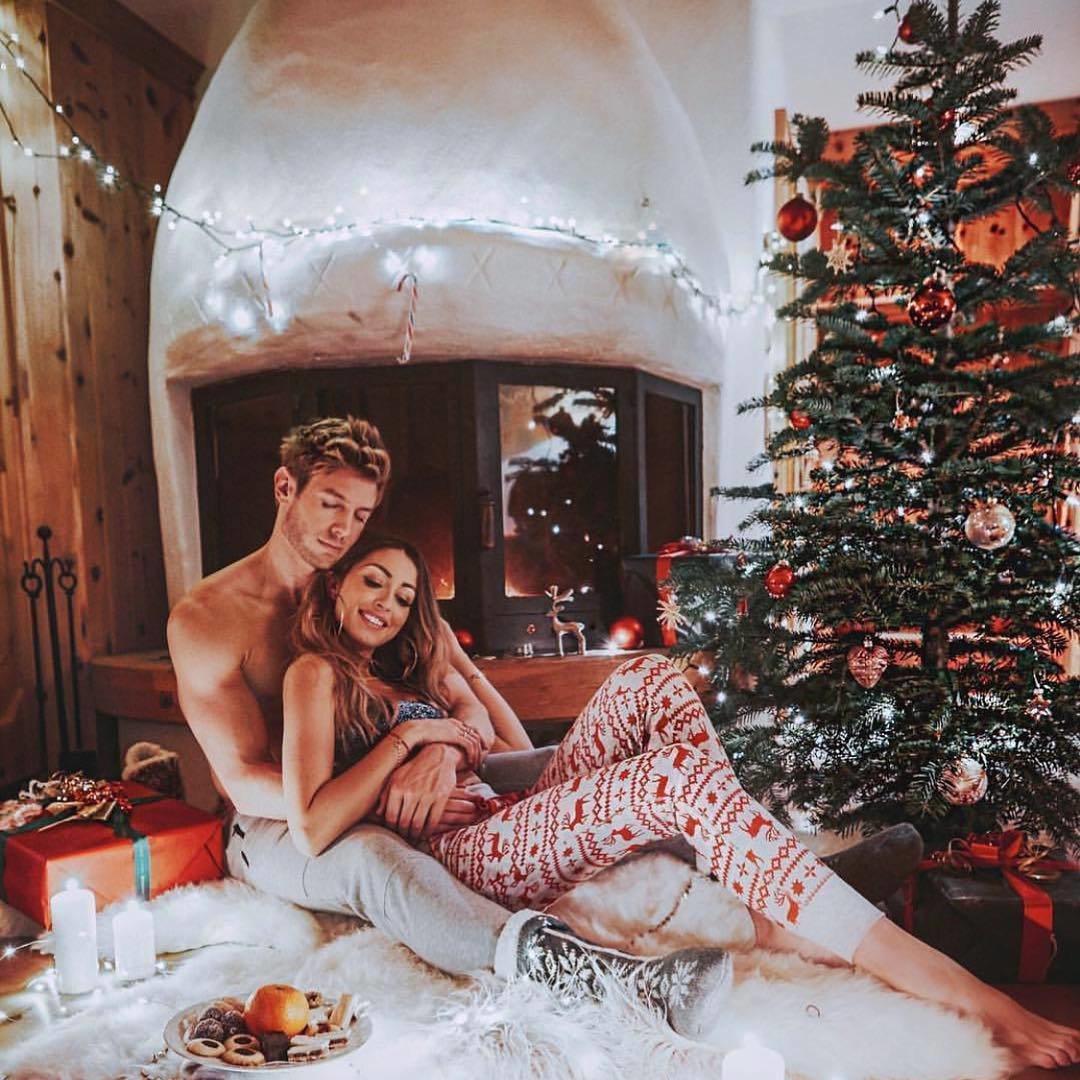 First of all, merry Christmas to all our stalkers who celebrate the holiday! It seems like trends, gossip, and viral goodness in general took a break over the weekend as well, but that ended with a bang today. Everyone's favorite werewolf made headlines all over the place, especially the blogosphere, by announcing his homosexuality to People magazine -- except he didn't really. Still, there are lots of questions coming from media outlets which previously paid no attention whatsoever to the persistent rumors about Taylor Lautner's sexual preference...

Maybe it's because I spend approximately one million hours a day playing with Photoshop, but I pegged People's cover as fake right away:

Now, as I mentioned, Taylor has long been the subject of rumors concerning his sexuality. Ted Casablanca, the Walter Winchell wanna be for EOnline, particularly enjoys publishing blind items that follow the teen's alleged exploits. My question is this: who cares? Frankly, this kind of pressure and these kinds of pranks just make it harder for anyone in the spotlight to come out, so if the idea is to force a celebrity into admitting his or her sexuality, this is a crass and even dangerous way to go about it.

And the Photoshop tricks are just getting crazy, like the recent viral picture of your favorite High School musical heartthrob and mine, Zac Efron:

It's a great thought, and it's actually true -- Zac has been pretty open about standing up for equality. But the picture's a Photoshop job and, moreover, it was seemingly done in an attempt to "out" the actor, about whom there are also a ton of rumors and blind items.

Coming out is hard enough, and it's always important for a person to wait until they're ready. It's understandable why celebrities are hesitant -- they fear their fans will change their minds about them. So again, my question: does it really matter? If you're a fan of Taylor Lautner or Zac Efron, would your feelings about them change if they did come out as gay? And what do you think about media outlets and the Photoshop artists who try to force the hands of young celebrities like this?