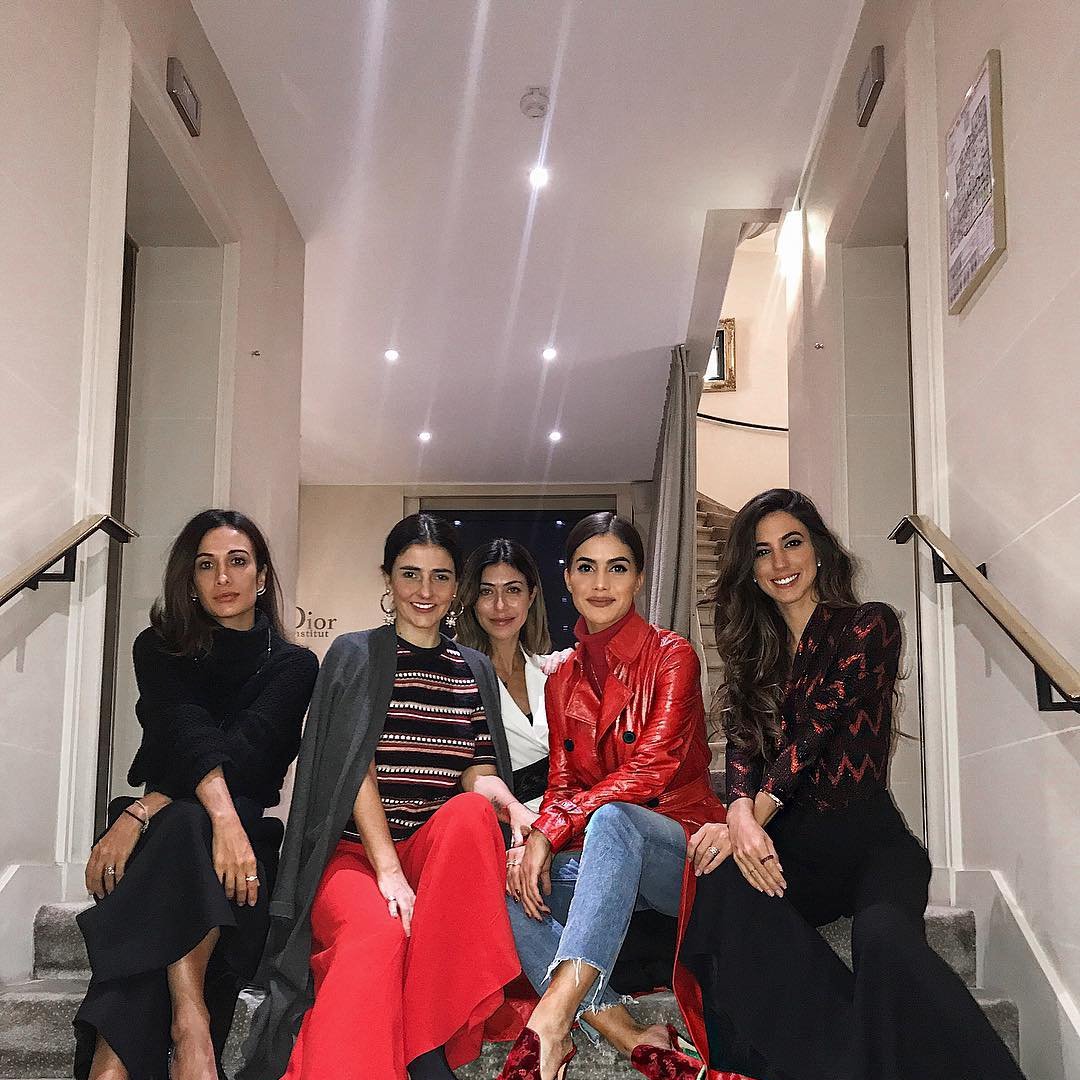 When you are as talented as Alicia Keys, your dress sense should not be an issue.

Alicia likes to take risks and I have loved her recently collaborations with Giorgio Armani.

This, however, I don't love. Celebrities are obsessed with Herve Leger, but Alicia has taken it too far.

I am like the top half, but the camel toe inducing bottom half it just a disaster. This proves to me that not only does Alicia have too many yes people in her camp, but she also did not have an expensive enough suite, as the room clearly did not have a mirror.

I love the embellishment under the breast bone and the gathered hem on Eva Mendes' Dolce & Gabbana 2008 Resort dress.

She completes her look with a silver pair of Christian Louboutin Bling Blings.

Nooooo.....again great top half, horrid bottom half. Kate Hudson has really ruined this great outfit with the grey tights and the ankle boots.

Bare legs and a silver strappy sandal or Eva's Bling Blings would have worked so much better here.

The nude shoes were a perfect match for this dress.

Had this Dolce & Gabbana Fall 2007 dress been cut away at the top and maybe have lost the sleeves this would have been so good on Rosario Dawson. The dress looks so restrictive for someone with Rosario's personality.

I am running out of superlatives for the magnificent Jennifer Morrison. She is wearing a black embroidered dress from the Oscar de la Renta Pre-Fall 2007 collection.

Angie Harmon is as striking as always in this black haltered Oscar de la Renta Pre-Fall 2007 dress. I love the way the dress gathers near the neckline and the contrast between the jersey top half with the taffeta bottom half.

Jacinda Barrett wore a tribal inspired Oscar de la Renta Spring 2008 tunic pocketed dress which looks great with the tights, but not with those shoes.

Ginnifer Goodwin either arrived late and got the left overs or got the short straw, because this is the worst of the bunch.

Diane Kruger as always is immaculate. I love this dress, especially the folded detail in the front.

A belt with some detail would have been a nice touch to break up the black.

Elizabeth Hurley still has an amazing body, but she is just too old for this look now. Give it up.