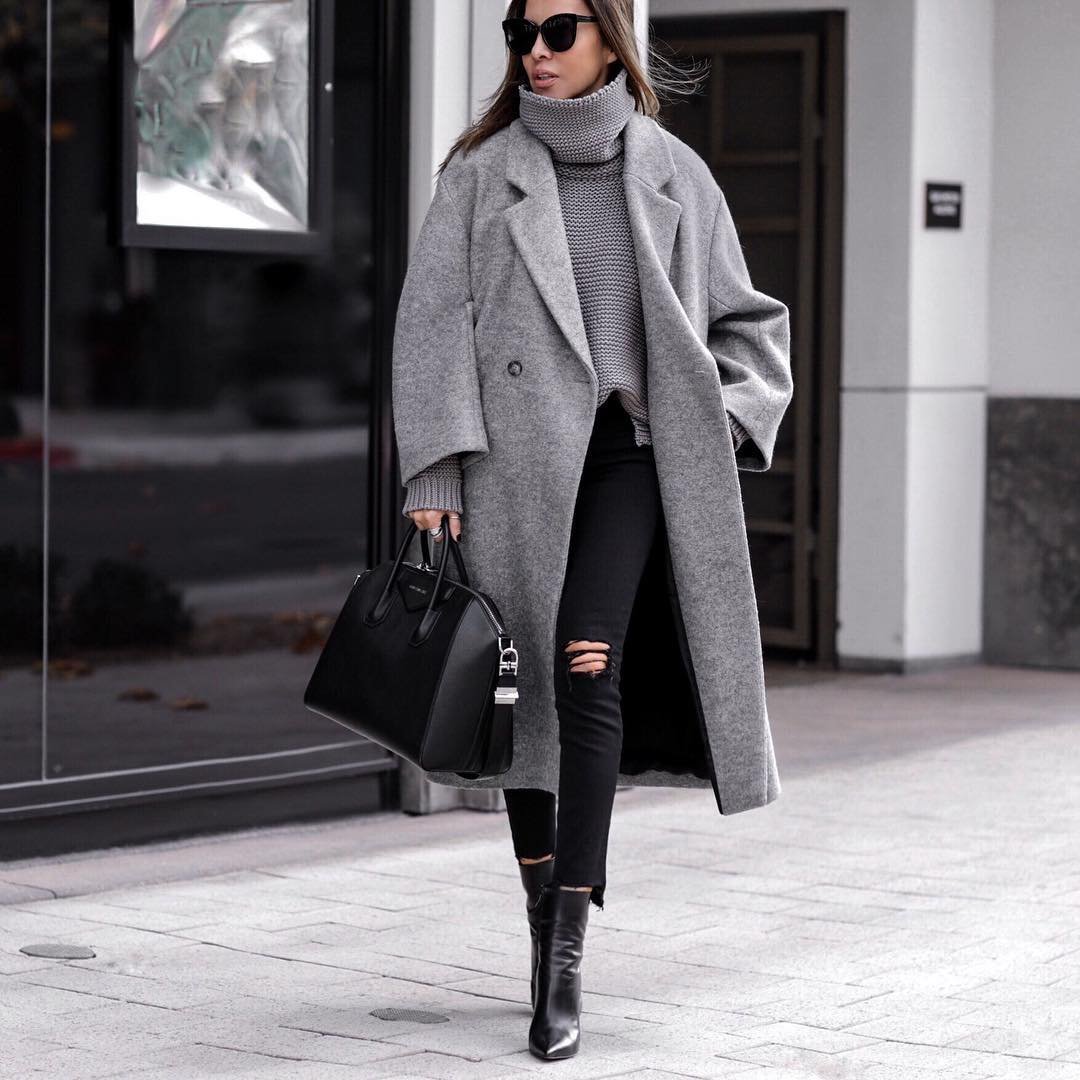 This season, Behnaz was inspired by Camelot, and that inspiration spilled over to everyone backstage, from the makeup artists, to the hairstylists, to the nail techs! Being backstage at Behnaz was like being on set for the latest incarnation of Robin Hood. It was amazing.

Makeup. Gucci Westman Neville (7 months pregnant and absolutely glowing, by the way), created a medieval, Lord of the Rings-inspired look with a gunmetal grey eye as the focus. She layered Lancome **Color Design eye shadow** in Style Section (silver) over Ciel du Soir, with a bit of Ben Nye Starry Night Sparkle. Check it out on model Chanel Iman in the photo below - it's gorgeous.

The rest of the face was "very Venetian plaster," a peaches-and-cream complexion that created "a nice counterpoint to the eye." Gucci used **Magique mousse blush** in Pink Parfait on cheeks, and for lips, a combination of **Color Design Lipcolor** in Pale Lip and All Done Up, creating a creamy nude pink.

Hair. Ashley Javier and his team used **Herbal Essences** products and LOTS of extensions to create a "forest-y, very natural" 'do for the models.

Extensions were twisted over the top of the head to create a crown, while the rest of the hair (and more extensions) cascaded down the back. It was very Maid Marian - loved it. At left, Ashley Javier with Chanel Iman. Check out her extensions and her makeup!

Nails. The gurus from Creative Nail Design created intricate, hand-painted artificial nails that were amazing with Behnaz's collection. They started out with a shiny black base from the Fall 2007 Hyde in the Park collection, and then added distressed foil in gold and silver, which they described as "armor for the nails."

For an even more special touch, they created hand painted "church" accents for some of the nails. Starting with photos of gothic cathedrals, they then used loupes and miniscule tools to recreate then by hand, right on the nails! The detail was incredible. You can see both nail styles on the left.

And by the way, the Creative girls confirmed to me that metallic silver nails are indeed the "next big thing" for Spring - so start shopping before they sell out!