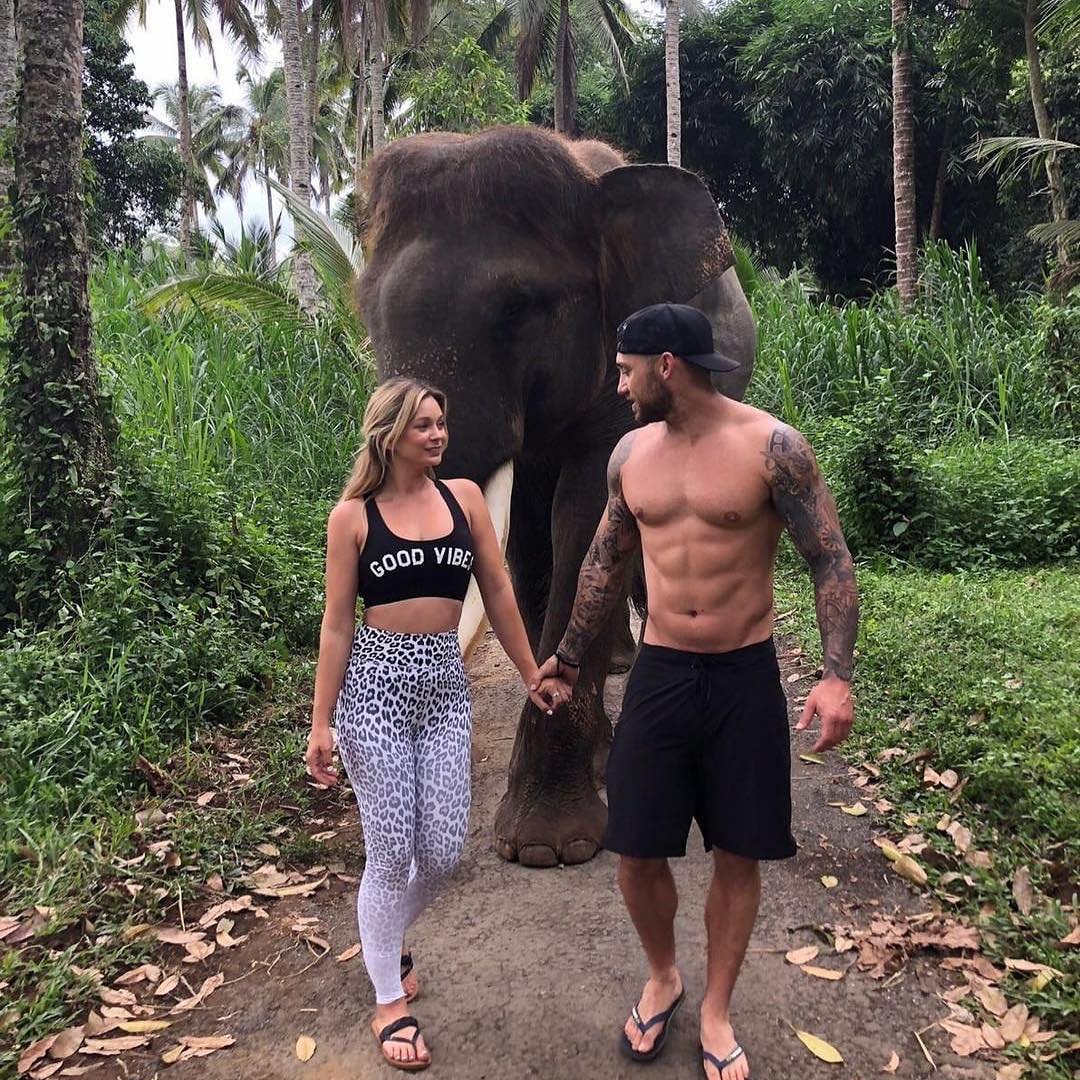 The story of Girl Genius involves incompetent "spark" (a semi-magical steampunk engineer) Agatha Clay discovering that she has a far more convoluted background than she ever dreamed - to the degree that the people she thought of as parents are actually sophisticated "clanks" - robots. Such elaborate caregivers would only be given someone of great importance, and as the story progresses, Agatha learns precisely how important she is. She can build and shoot a death ray, is beautiful but realistically constructed, and gender stereotypes are gratifyingly absent.

The story is told with unique wit and charm, and barring Volume 6, the pacing shows fine grasp of how to propel a long story in small, fascinating bursts. However, Volume 6 suffers from the exasperatingly common second-half-of-the-second-act bulge, where the author loses all sense of how to progress sensibly and indulges in storytelling which, however relevant the material may be, is simply disruptive to the plot to date. This may seem a strange complaint since there was a ton of action in Volume 6 and it did advance the plot significantly, but the material was doled out with less finesse than previously and over far too long a period, resulting in broken pacing. But, even Tolstoy and Dumas bulged; it happens to the best of 'em. Now that the long stall in Volume 6 is over with (I hope), new readers will likely just be happy to feast on the extra bulky material.

Going since 2000 in print, the Foglios have since brought the story online in a format that allows you to read the story at one page, Monday-Wednesday-Fridays, or purchase a print copy of the books and forge on ahead of the web site schedule. This strategy has served them well, and traffic has soared over the past year. The comic is published in two archives: 101 (the early strips) and Advanced Class (starting from when GG went online). 101 has nearly caught up to the Advanced Class, meaning nearly the entire series is available for free.

Reprints make entire volumes of Girl Genius readily available. The printed books are good quality, standing up well to repeat readings and attempted theft by covetous friends and family. At $10 for the first in black and white, $20 for the colour books (or $15 for a black and white omnibus reprinting Volumes 1-3) the prices are fairly normal. Though they involve, as they put it, "the occasional damn" and Victorian underwear, they're no more inappropriate for children than the Greek mythology I read as a little girl, and do a good job showing young girls a positive role model in a tech field.

There seems to be a new webcomic every day, and most of them are charmlessly written, or poorly drawn, or, as in most cases, both. Writing talent and drawing talent rarely roost in the same person, and sadly few would-be cartoon Titans understand this. It is entirely likely that the persistent delightfulness of Girl Genius is that it is produced by veteran fantasy cartoonist Phil Foglio in collaboration with his wife Kaja, in a collaboration that works like Dickens. At the heart of their success is professionally executed artwork and a spanking story that make it a timeless work of literature. Also, when you buy Girl Genius, you're supporting independent arts and original storytelling in an industry desperately in need of creative oxygen. [GT]