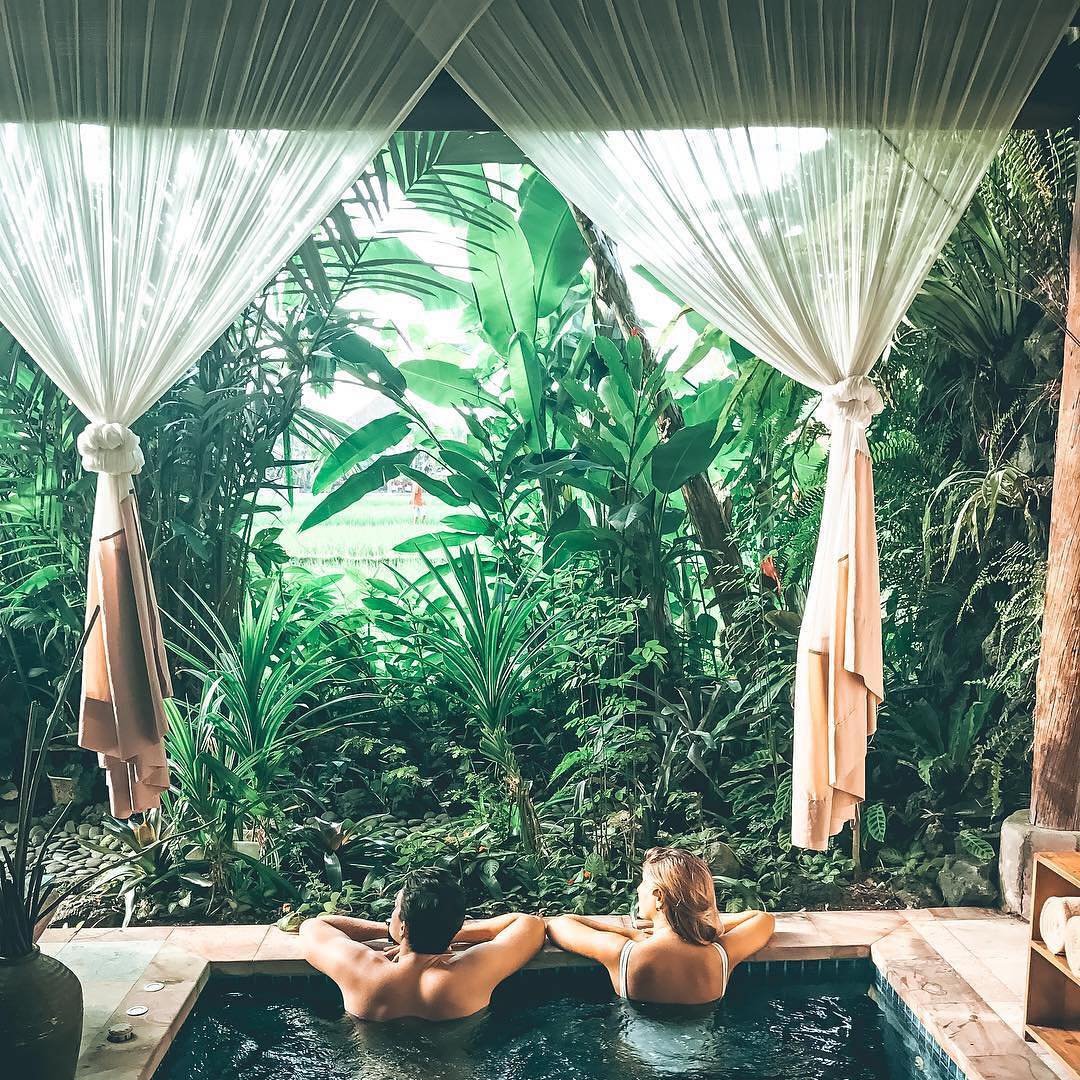 In the June issue of Harper's Bazaar, socialite Paris Hilton said police officers "hit on her all the time" and posed in a zebra-print outfit meant to resemble jail stripes before a judge ordered her to spend 45 days in prison.

The 26-year-old multi-millionaire said she attracted attention because of who she was, but added that officers did not usually arrest her.

She will be shown wearing a zebra print outfit running away from models dressed as policemen on the front cover of the magazine.

She tells the magazine:

"I think I get in more trouble just because of who I am. The cops do it all the time. They'll just pull me over to hit on me. It's really annoying. They're like, 'What's your phone number? Want to go to dinner?'

"They just pull me over, and the paparazzi, of course, take a picture. All the time. I have so many cops' business cards."

Earlier, Hilton parted company with her publicist Elliot Mintz over what he said was a "misunderstanding" over the terms of her probation.

Based on statements from Hilton and Mr Mintz, she apparently took legal advice from him, but not her lawyers.

Mr Mintz said Hilton was being truthful when she told the judge she believed, incorrectly, that "it was OK for her to drive under certain circumstances" under the terms.

But long-time publicist Michael Levine said the 45-day jail sentence imposed by the judge may make Hilton more popular than ever. "It will actually increase her star appeal in a very sick and demented way," he said.

Dear Paris,
Maybe this is why the cops stop you!
XOXO, Hollywit

Just one short week before a Los Angeles judge laid down the law for Miss Hilton, she was spotted partying it up at the Coachella Music Festival in Palm Springs ... with her own brand of smokes!

Via SuperiorPics Celebrity Forums, Via Paris Rolls Again! & Via 'Police pull me over to ...