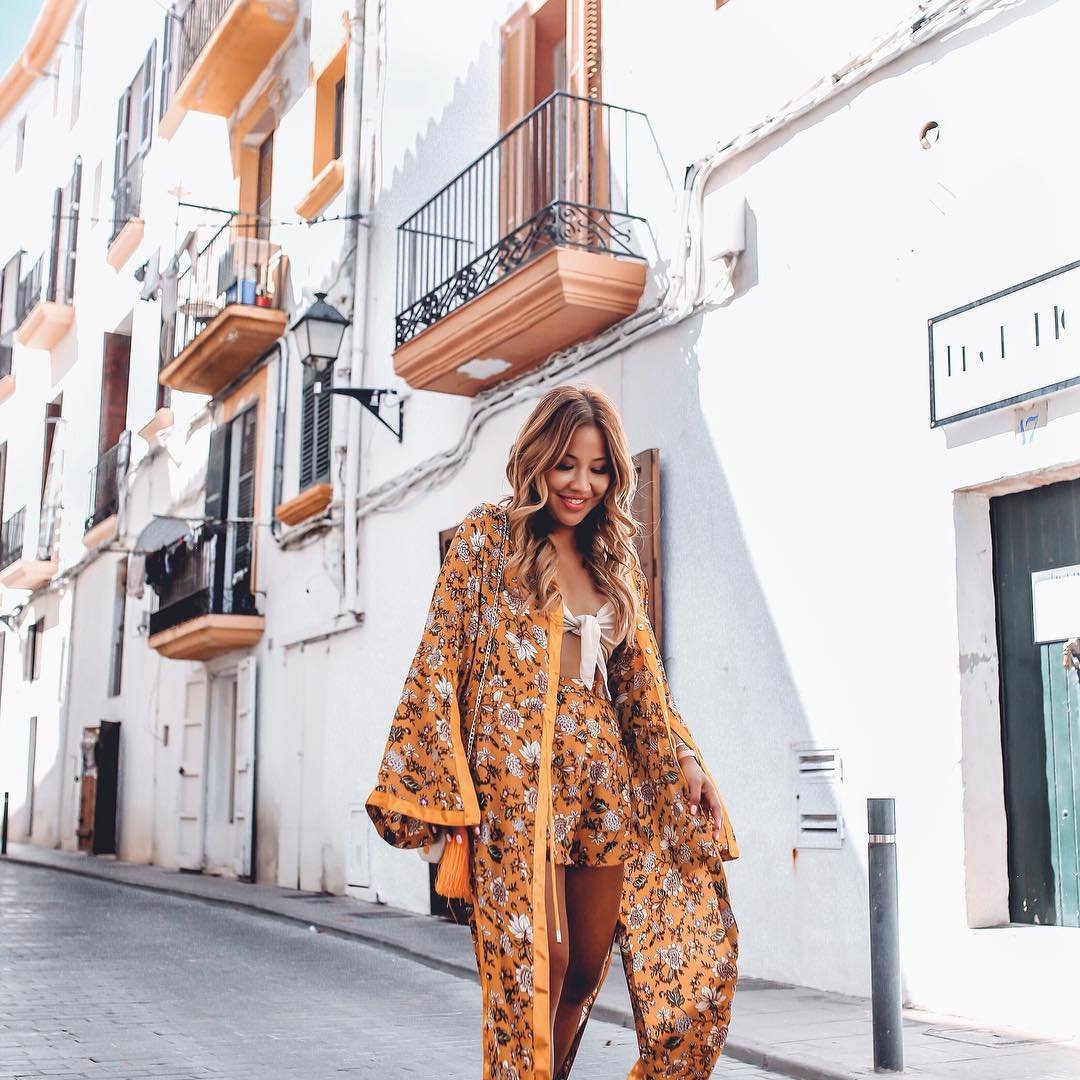 You know how stubborn men are when it comes to stopping by and asking for instructions whenever they get lost? It seems as though their "tough" male ego prevents them from opening their mouths, preferring instead to rely on road maps that are as unreadable as the theory of relativity to a bunch of monkeys. Thankfully, technology has progressed to a point where a compromised is reach - you no longer need to ask for directions as they are read out turn-by-turn as you drive. Mio has just made available its DigiWalker C520 GPS navigation device that comes with a widescreen display, featuring an SD/MMC memory card slot, text-to-speech driving instructions and a split screen view that displays both the map and instructions simultaneously.

Each Mio C520 comes pre-loaded with maps of U.S. and Canada, and there are more than 6 million Points of Interest (POI) for you to check out no matter where you go. You will have to fork out $399.95 if you want one. The Mio C520 makes for the perfect Father's Day gift or any other men in your life who seem to have lost their direction in more ways than one.