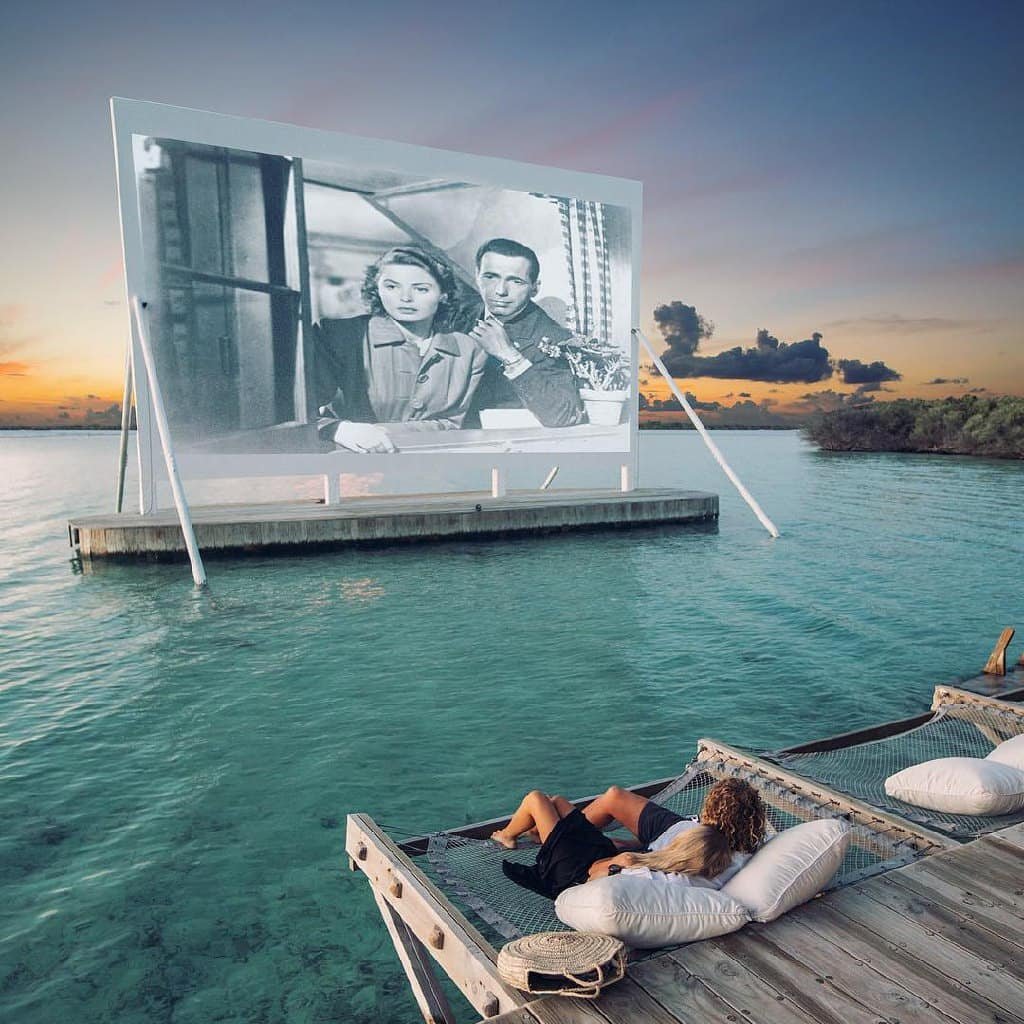 Today is Admission Day for Michigan, our 26th state, admitted to the union on January 26th, 1837.

Michigan is bordered by four of the five Great Lakes, only Lake Ontario is missing, and has the longest freshwater shoreline of all the states. Because of this unique geography, the state boasts more recreational watercraft than any other. Not surprising since an individual is never more than six miles from a natural water source.

Residents of Michigan reference their residency within the state claiming to be Uppers (also called “Yoopers”) or Lowers (also called “Trolls” because they live below the Mackinac Bridge), referring to the upper and lower peninsula.

Lansing is Michigan’s capital city, and Detroit the largest. It’s a big state, ranking 8th in population and 11th in geographic area.

When most people think of Michigan, they think of the Detroit area and the auto industry. Yes, there are still auto manufacturing plants there, but the economy now turns more on high tech industries and research and development. The UP also relies heavily on tourism.

I visited Michigan while on a driving vacation with a friend. We had flown to Ohio, picked up another friend, and then the three of us drove to car racing event in the Detroit area. It was an exhausting trip; I don’t remember a lot, but I’ve been there.

I’d eventually like to return and see some of the UP, in the summertime, perhaps spending a little time on Mackinac Island (in photo). I find it amusing that an island in a state that has been so reliant on the auto industry prohibits cars on the island.