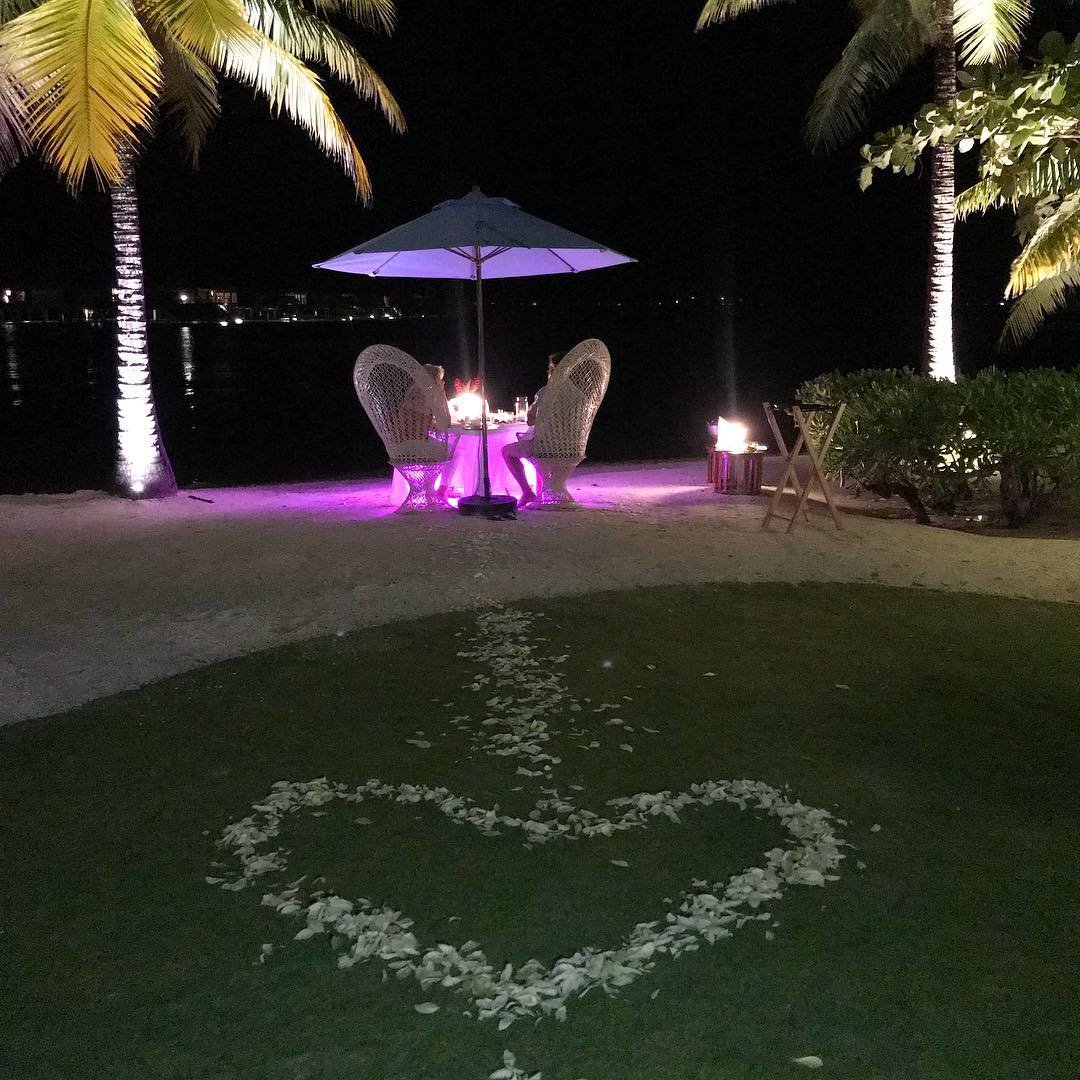 Madonna had better clean up her business before she starts cleaning up the world.

The Material Mom is the headliner at tomorrow night’s Live Earth show from London’s Wembley Stadium. But guess what? For her, the word green means money, not the environment.

Madonna, who seems to be on top of all her many business endeavors, has actually invested about $2.7 million dollars in companies that are creating the destruction that Live Earth is trying to raise awareness about. She has invested in several companies named as the biggest corporate polluters in the world.

It’s a cruel irony that Madonna’s Ray of Light Foundation owns blocks of shares in companies that folks like Al Gore and Leonardo DiCaprio would like to see punished and rehabilitated for their attitudes toward global warming, climate control and basic pollution.

In 2002, the University of Massachusetts’ Political Research Institute ranked Alcoa No. 9 on a list of all-time toxic American companies. And I don’t mean toxic as in toxic bachelor. This is toxic as in air pollution.

You get the picture. Madonna’s Ray of Light Foundation has stock in each of these companies. Her last published tax statement claims $4.2 million in corporate stock, and only $620,000 in donations to other charities including her pet project: the Kabbalah Center.