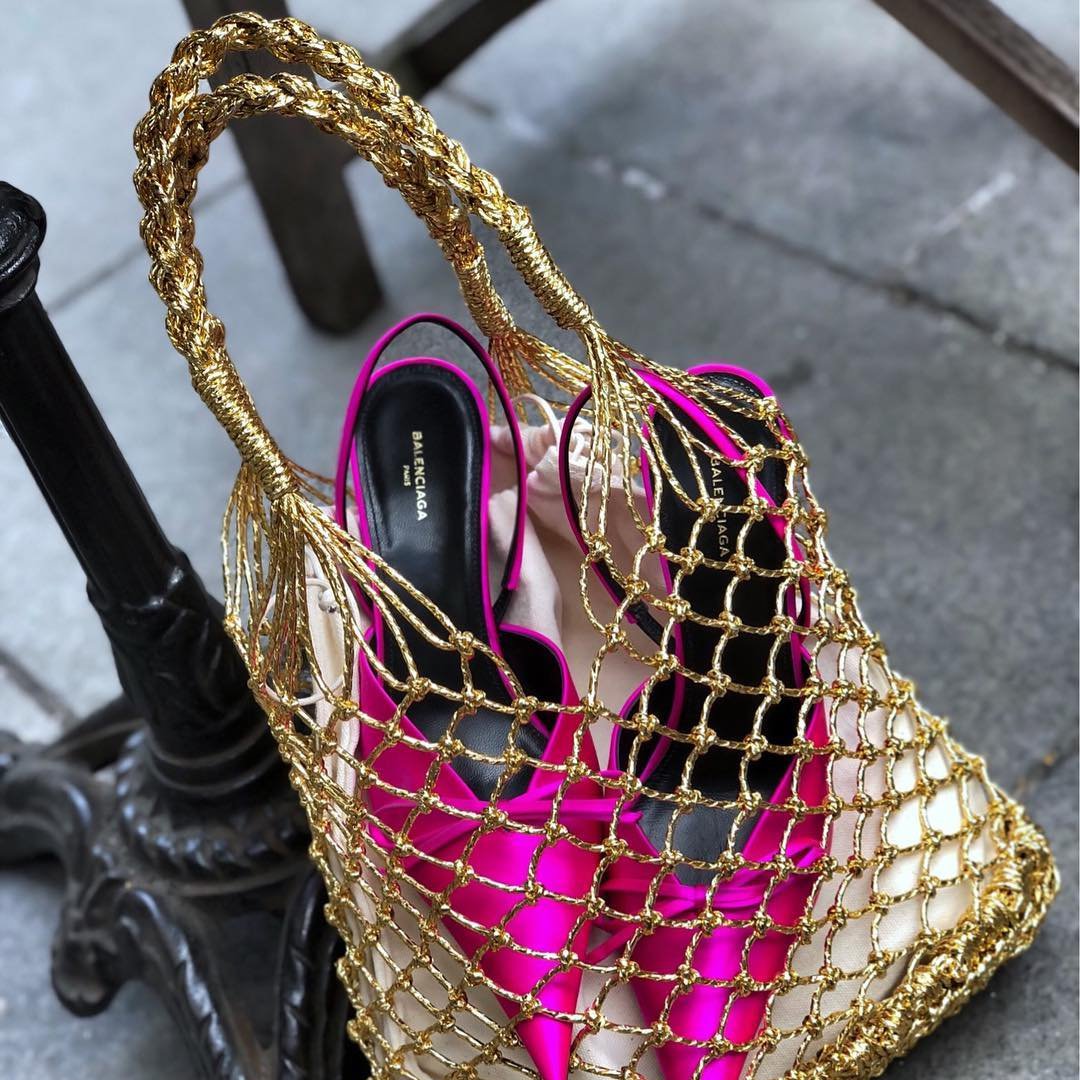 Lindsay Lohan will NEVER be loaned Louis Vuitton clothes again, after she stole pieces from her Elle photo shoot it has been alleged.

"Louis Vuitton had sent over some samples for her to wear in the shoot," said a source.

"Lindsay, kept shoving the clothes into her bag, and a stylist's assistant kept getting them out of the bag, only to have Lindsay keep trying to take them. She ended up walking off with a very expensive shirt and some other items - which screwed Louis Vuitton because they were set to go to Vogue, W and Harper's Bazaar for other shoots. They were furious and kept trying to get their clothes back, but . . . Lindsay walked out with them and never returned calls."

I am sure that this was a 2 finger salute from Lindsay to Louis Vuitton as last year they had snubbed her to be the face of their campaign, even after Marc Jacobs has recommended her. They said she was "too American for their global brand".