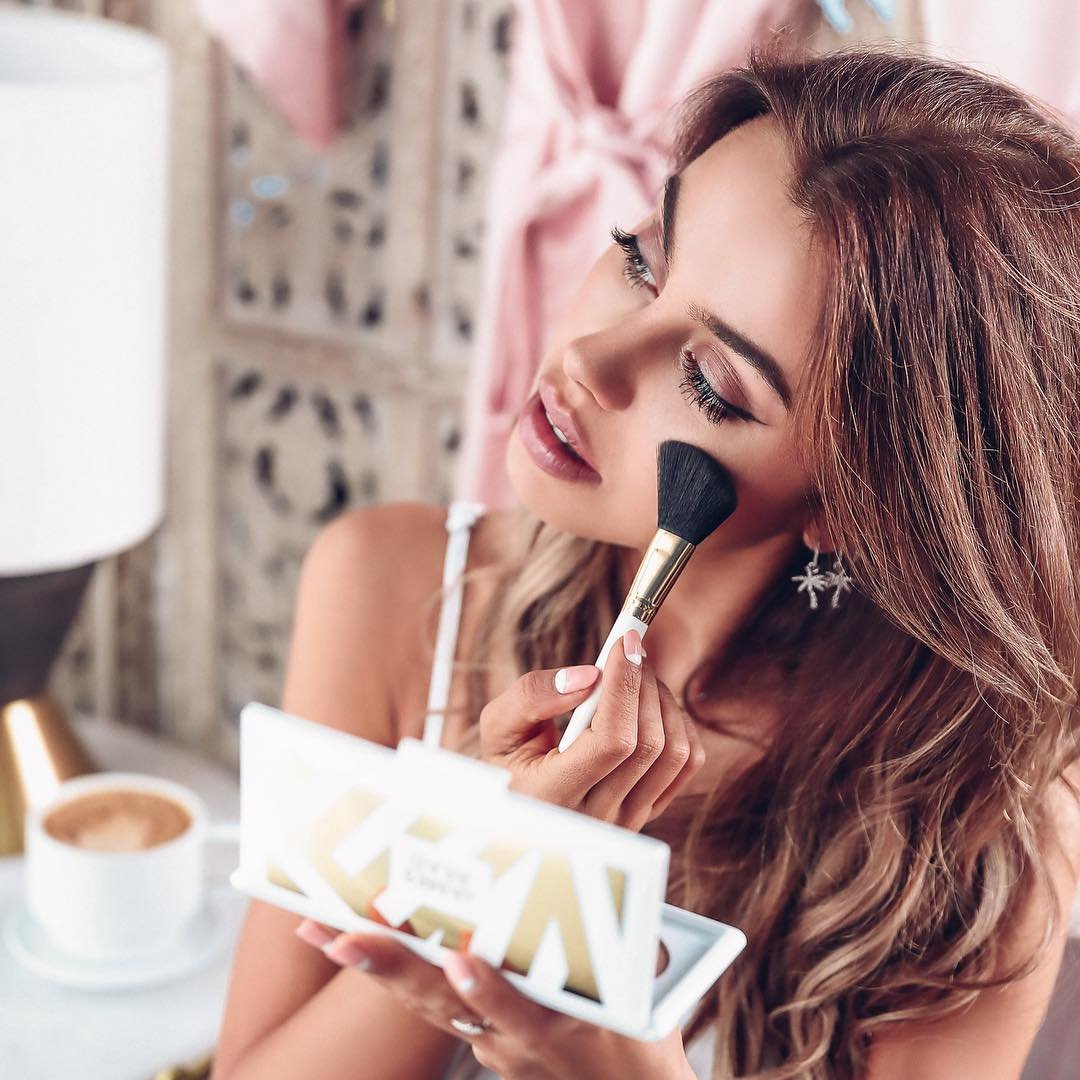 Don’t blame Lindsay Lohan for her bad behavior - blame her parents. Lohan’s former bodyguard of three years, Tony Almeida, says neither Dina nor Michael Lohan provided any structure for Lindsay when she was growing up and that both were wild, abusive, neglectful partyers who needed to keep their “cash cow” daughter working to pay their bills.

Almeida, who worked for Lindsay from 2002 to 2005, told the new issue of In Touch, “From a young age, she dealt with her father’s physical, emotional and drug abuses as well as her mother’s drinking.”

Once, when Lindsay was 16, Michael flew into a rage while driving and “slammed on the brakes and dragged her out of the car, pushed her up against the hood, screamed at her and called her a slut. This was on the Long Island Expressway! I got in the middle of it and pulled him off.”

Meanwhile, Dina often “let her do whatever she wanted, just to keep her happy and working . . . [At her 16th birthday party] Lindsay drank whatever she wanted - I saw her drinking beer and mixed drinks with my own eyes [without Dina’s intervention].”

As Lindsay’s manager, Dina - who was desperate to become a star herself - received 10 percent of her income. “Lindsay was the family cash cow - and she resented it,” Almeida claims. “They counted on her to pay their bills . . . I saw Lindsay exhausted, begging her mother for some time off.”

Young Lindsay’s parents looked the other way as she began a life of boozing, boys and drugs. When she was 15, they allowed her to share a room with her then-14-year-old boyfriend, Aaron Carter, at Loews in Miami Beach. Almeida relates, “They knew Lindsay was sleeping in Aaron’s room. But they seemed happy she had chosen somebody who could benefit her singing career.”

By age 18, Lindsay had moved on to harder substances. Almeida recalls walking in on her and another celebrity in a closet at a club one night as they sniffed white powder.

The ex-bodyguard also claims Lindsay cried out for help for years by cutting herself and threatening suicide. Lindsay’s reps did not reply to our e-mails.