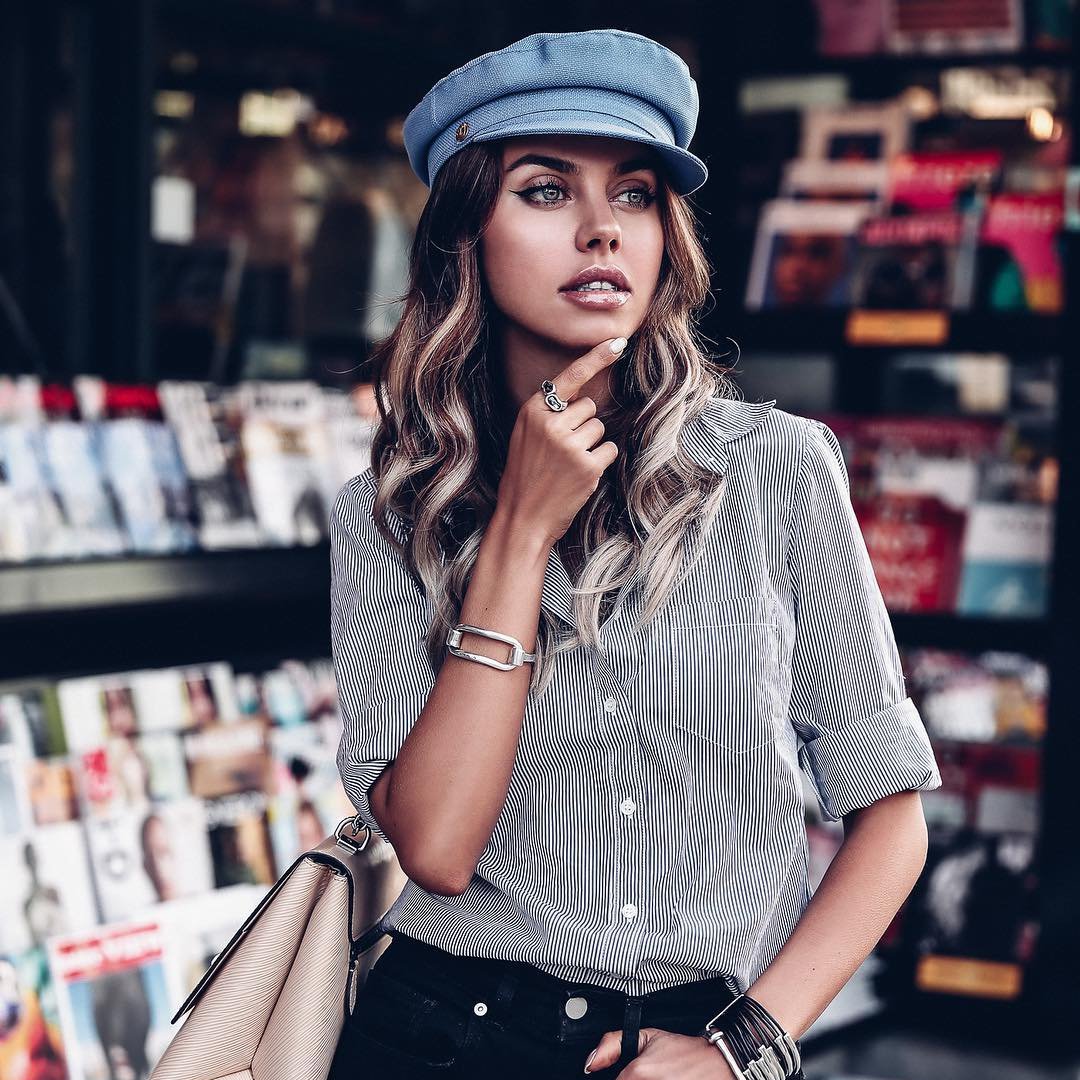 Clothing designers collaborating on non-apparel related items is nothing new, but when it comes to gadgets the majority of designers have taken an approach that focuses on protective cases instead of branding the product itself.  A notable exception would be the D&G collaboration with Motorola that produced the golden Razr cell phone, but since only 1,000 were made it may prove a bit difficult to track one down.

Taking a less exclusive approach, Vivienne Tam is the latest designer to venture into the realm of gadgets, working with Kitman Keung to create a stylish mp3 player in Tam’s signature deep red.  Now, for the Vivienne Tam devotees who will purchase anything that she puts her name on, this will probably be a great product. It is undeniably sleek and modern looking.

However, one has to ask, why would Tam pursue a musical device when the iPod clearly has such a corner on the market? The iPod is not only stylish, but comes in a variety of colours with a seemingly endless number of options for designer cases (and even headphones!). The iPod’s functionality is unquestionable, as is its compact design, and other than the Tam name it doesn’t appear that this new mp3 player will offer anything that the iPod doesn’t do better.

Tam would have done better to create a line of cases for the iPod in its various incarnations, making them affordable enough so that consumers could buy more than one each season.