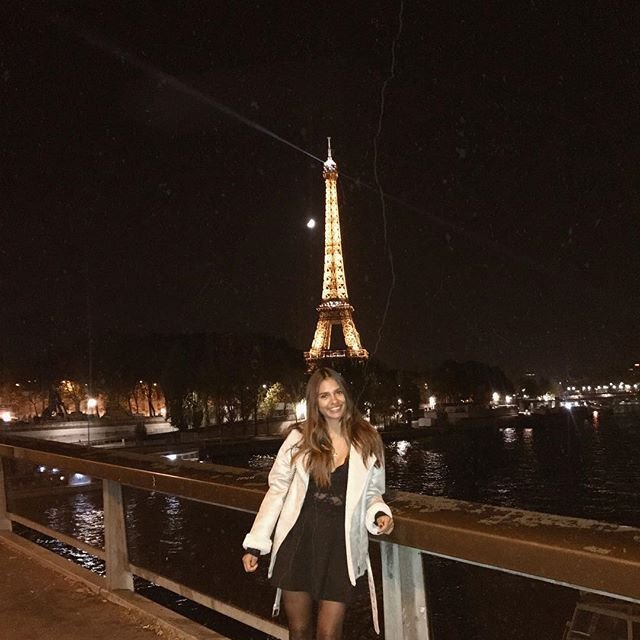 photos1.blogger.com **Tonight, tonight, won't be just any night,
Tonight there will be no morning star.
Tonight, tonight, I'll see my love tonight.
And for us, stars will stop where they are.
Today, the minutes seem like hours,
The hours go so slowly,
And still the sky is light
Oh moon, grow bright,
And make this endless day endless night!
Tonight!**

I'll be living la vida pirate at 12:01 tonight. But don't expect a review of Dead Man's chest from me -- ever -- because, like an expectant parent, I'm predisposed to love this second child as much as the first even if it looks like it was hit with an ugly stick.

If the headlong courage and bold audacity it took to take on two sequels to POTC amid the overblown expectations of passionate fans and the certain close examination of critics wasn't enough to garner my wholehearted admiration, then the mammoth magnitude of work that went into this film would be. As it is, courage is enough for me.

Oh sure, we could say the same about Lord of the Rings, Superman, Star Wars and any number of grandiose and highly anticipated sequels that required guts to write, stage, cast, direct, costume, produce, score, etc. But I wasn't emotionally invested in those films. It wasn't my kid. So if somebody says the kid is so ugly that they need to diaper both ends or is the reason some mammals bury their young, so what?

Nope, I'm not interested in reviewing, defending or picking apart Dead Man's Chest. I'm simply not objective enough. I'm a fan of few -- this is one of the few.

I'm not saying it's the thought that counts, but as I've read blogs and updates on the progress of the film, I've come to respect the extraordinary workings behind it. Stupid and naive of me? Maybe.

Funny thing about kids, though. Sometimes they bring us a handful of weeds and say, "look at the pretty flowers." Sweet. We love them. But they're still weeds.

Just look at those breathtaking photographs, people. Dead Man's Chest is offering us an armful of roses. Somehow, I don't think I'll notice if there are a few weeds.