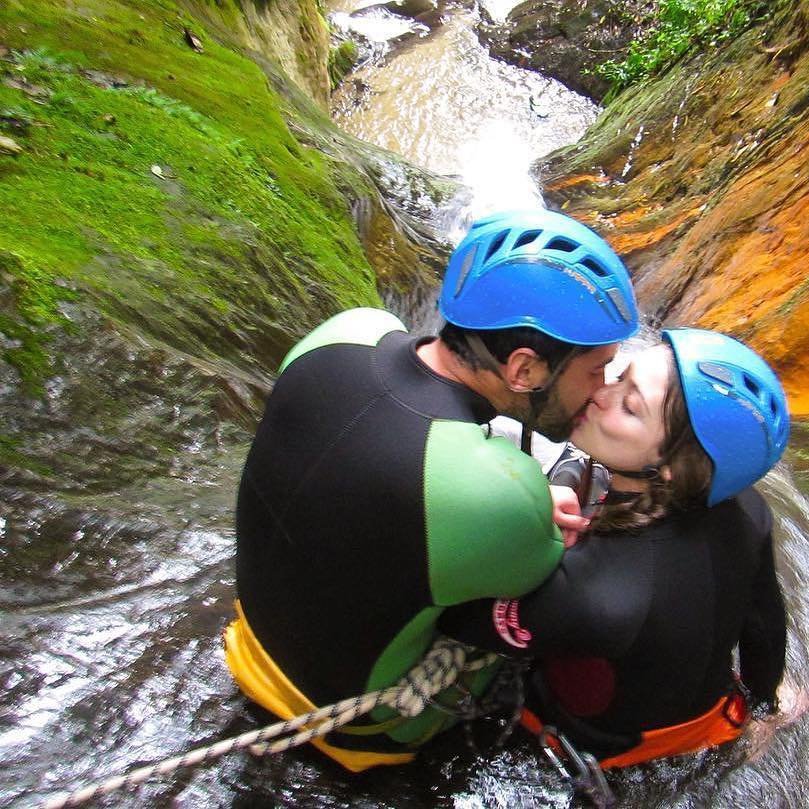 At a locked-down news conference in Manhattan last month, the cast for “Celebrity Apprentice” was introduced to members of the press. Everyone was sworn to secrecy. Now the secret can be told, says NBC, which made public Monday the names of the cast members. Not that they needed any introduction. Not all of them, anyway.

Not Omarosa, remembered for making everybody mad as a contestant on the first “Apprentice” season in 2004.

Why did Omarosa agree to come back?

“I did it for redemption,” she told reporters.

Vincent Pastore (aka “Big Pussy” from “The Sopranos”) was also instantly recognizable.

So was Stephen Baldwin, who explained his participation by noting he already had “done a bunch of reality … I thought it would be fun to play the game.”

Likewise Gene Simmons of Kiss, star of his own reality series and unabashed self-marketer.

“I’m in the Gene Simmons business,” he said, so doing “The Apprentice” can only help promote his many other ventures. “Everything helps everything.”

But others on hand did need a bit of introduction.

Like Nely Galan, former entertainment president of the Telemundo network and executive producer (and “life coach”) of “The Swan,” an extreme makeover program that aired on Fox a few years back.

Or the vaguely familiar-looking woman introduced as Marilu Henner, best-known from the sitcom “Taxi” a quarter-century ago.

The 14 celebrities won’t be vying for a job with Donald Trump, as in the previous six “Apprentice” seasons, but instead will compete in business-oriented tasks around New York City to raise money for their favorite charities. The official “Celebrity Apprentice” will win a $250,000 bonus to donate.

Tasks will be judged in the boardroom by executive producer-host Trump and his advisers, including, once again, his children/colleagues Ivanka and Donald Trump Jr.

As they met with the press in mid-October, the gathered rivals were set to face their first challenge the next day, when taping began. The show debuts Jan. 3.

Cast members for this rejiggered “Apprentice” - which in the past relied on scrappy, ambitious star-wannabes - were selected from a field of some 125 celebrity applicants, Trump told reporters.

“They were all begging to be on the show,” he said. “The hardest thing was breaking it down to these 14.”

One deciding factor: Each of the chosen has had experience in business, Trump said. “These people have all done something very dramatic with money.”

Can they do it again, with cameras watching every move?

“They’re going to follow us in real time and that’s scary, of course,” she said. “I think with most all of us, we want control of our image - it’s part of the work that we do.”

“I’ve produced reality shows,” Galan said. “To be on the other side is a little creepy. It’s my karmic boomerang.”