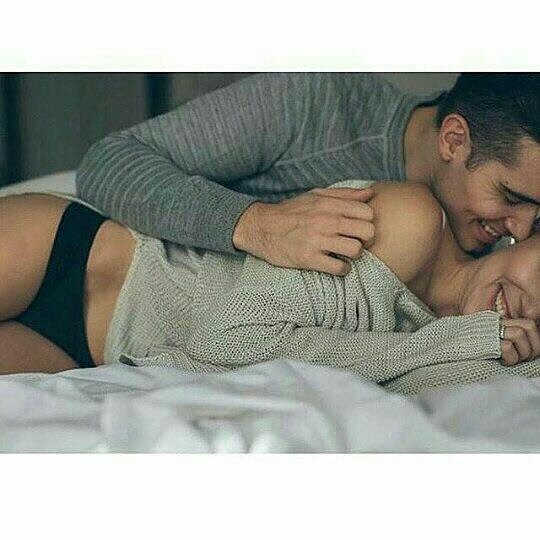 “Extra” has the all-new reports out of rehab that a lonely Britney Spears is crying herself to sleep at night.

Word is that the posh Promises rehab center believes Spears is suffering from post-partum depression.

“They’re trying to get her to take anti depressants… but Britney’s being resistant to this,” revealed OK magazine’s Editorial Manager Katie Caperton. “They’ve also encouraged her to go to family therapy, but Britney does not want to see her mother and father at this time.”

Caperton also said that while Brit has shut out her mom and dad, she is drawing support from two other stars that have been through similar struggles: Brooke Shields and Keith Urban.

“Britney has looked to Keith Urban as a new idol not just in terms of music but in terms of someone who can help her through rehab,” Caperton told us.

As Brit continues her road to recovery, “Extra” has learned that K-Fed’s weekend in Sin City wasn’t all play; insiders dish that Federline left his children with a nanny in his hotel room while he spent the evening with comedian Jeff Beacher.

Although he’s trying to have fun, Kevin has also been a source of support for Britney through her rehab ordeal, which has sparked rumors of a potential reconciliation.

But insiders close to Brit and K-Fed say don’t count on it.

“They’re not going to get back together anytime soon,” Caperton insisted.