Akon’s Brick & Lace release the new single “Love is Wicked” from their forthcoming Summer album Love Is Wicked! Scroll down below to hear it.

Part urban singers and part urbane songstresses, sibling duo Brick & Lace are genre-busters who staunchly defy the 30-second pitch. The amalgamated sound that makes up their Kon Live/180/Geffen debut, Love Is Wicked, is unique, though also at once very familiar.

Born to a Jamaican father and an American mother and raised predominantly in Kingston, Jamaica –on an opulent musical diet of reggae, R&B, hip hop, pop and country– 26-year-old Nyanda and 24-year-old Nailah Thorbourne couldn’t help but be trans-eclectic. “We are a hybrid,” affirms Nailah in her effortlessly sexy West-Indian lilt. “It’s not fabricated at all; it’s who we are.”

Indeed, who they are is evident in their moniker: “Our mother came up with the name ‘Lace’ and we immediately liked it,” explains the incisively passionate Nyanda. “But we still felt that there was an edge missing, so I came up with ‘Brick.’ It has stuck with us ever since and has evolved with us.”

To the ladies of Brick & Lace, their name represents the duality and complexity of the everywoman. “Sometimes you want to wear a cap and sneakers and look grimy,” Nyanda tells. “And sometimes you want to wear your sexy dress and heels and look cute.” Nailah puts it all in perspective: “People always ask: ‘Who is Brick & Lace?’ And we always tell them it depends on the day!”

This unpredictability and uncompromising expressiveness makes Love Is Wicked (the first release on Akon’s own label, Kon Live) an aural delight. On their agile down-bottom introductory single “Never Never,” over Akon’s seething sonic brew, Brick & Lace caution wayward suitors to behave themselves if they want a chance with the sisters. “The track’s so grimy that the lyrics and the arrangement just came to us,” Nailah recalls enthusiastically. “It was a very collaborative effort that was fun and exciting to record all the way.”

Like the best cooperative artists, each sister has her specialized lane. Nailah on Nyanda: “Her voice, tone and stylizing and the way she spits her lyrics is edgy. She loves to push the envelope.” Nyanda on Nailah: “She is versatile with a more R&B slant. She has a lot of presence and whatever emotion we need to get out of a record, she gets it, she’s there.” This versatility jives with the arsenal of other producers assembled for Wicked: most notably FULL FORCE, Cool & Dre, Tony “CD” Kelly and will.i.am. 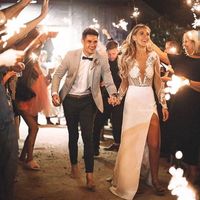 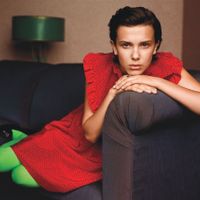 5 Amazing Women from Stranger Things to Blow Your Mind ... 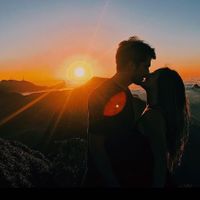 8 Ways to Take Amazing Photos with Your Phone ... 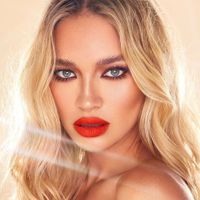 How to Create the Best Curls in Your Hair ... 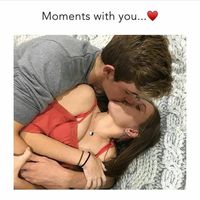 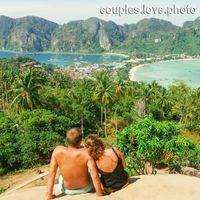 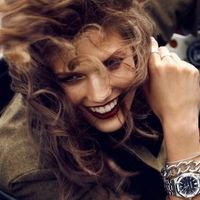 7 Phenomenal and Uplifting Authors to Boost Your Mood ...