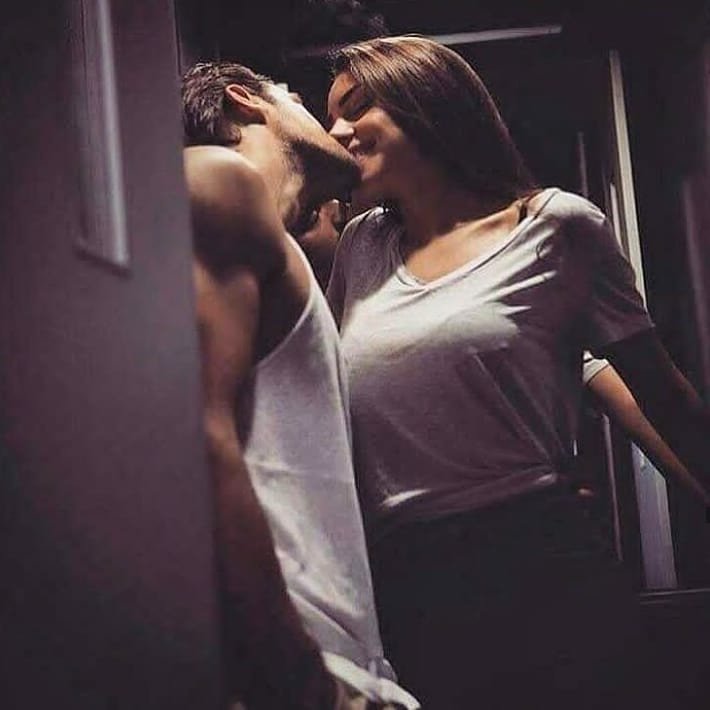 If you've been reading here for a while ya know I can't say enough good things about musician Bob Gentry. I do try though.

I started out as a fan of his music and now I count him as a friend. His hard work and dedication to not just music, but blogging and his friends makes him an outstanding person. When things went wonky for me last month he was one of the first in line to make sure that I was okay. Like I said before, I can't say enough.

Bob made it to the top 5 in the StarTomorrow competition. Unfortunately another artist "won" the contest. But Bob has come away a big winner by signing an endorsement deal with Yamaha and reaching a huge national audience through the show and his efforts. Hopefully, a recording contract is waiting just around the corner for Bob. He certainly deserves it.

Tomorrow night Bob is going to receive the award for Rock Male Singer/Songwriter of the Year at the LA Music Awards. I would have liked to be there in person to congratulate him and give him a big hug to thank him for everything he's done for me. But with everything going on here, it's impossible.

So I hope I'm not embarrassing Bob too much. I just wanted to say how proud I am of him, how much I love his music, and how much I appreciate everything he's done.

I should also thank Dice for putting this video up on YouTube so I can share it with you.