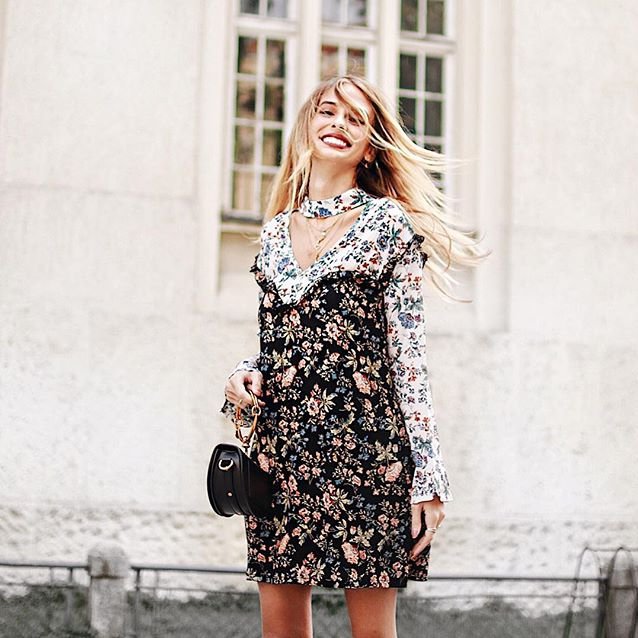 Did anyone notice I was missing yesterday? Well I was doing a PR stint for client who owns an organic farm in Northumberland - Kielder Organic Meats. The event was a visit to their farm by Prince Charles and The Duchess of Cornwall. I can't even begin to describe what goes into one of these visits, the security is phenominal but it was all worth it. We introduced the Royal couple to their namesakes - 2 Aberdeen Angus cattle Charles and Camilla born on the occasion of their wedding last year. Cute aren't they? Prince Charles is a great campaigner for organic food and just loved what the Anderson family are doing with their farm. I shop there and can tell you the food is amazing.The couple took tea in the farmhouse kitchen and sampled some roast organic mutton, pork & lamb and Prince Charles was commanded by Michelle Anderson to eat a biscuit as she had been up all night making them, he of course did so. Now I have never had anything to do with Royalty before but I was very impressed with them. They took a lot of time out to talk to the kids who had turned up from the vllage schools and Colin & Michelle Anderson told me that on the tour of the farm they were funny and friendly. Of course the press and TV where there but they were all kept in order by the tremendous team from the Palace. Everyone was friendly and helpful and made my job so much easier. Kielder Organic Meats are in the process of being filmed for a documentary due to be aired by the BBC next September about A Year In The Life of The Working Royal Family and I can tell you - They Work! For anyone in PR - this is a dream client, I don't even have to look for a story at the moment as it just happens to them. This is all well deserved as they are pioneers in the organic farming field and are hugely influenced by Jamie Oliver and run nutrition schools at the farm and in schools to educate kids as to where their food comes from and encourage them to eat healthy foods. The only shot of me on the day was this one taken in the crush in the farmhouse kitchen on the departure of the Royal couple. By then I was shattered. [...]