8 Alarm Bells in a Relationship ... 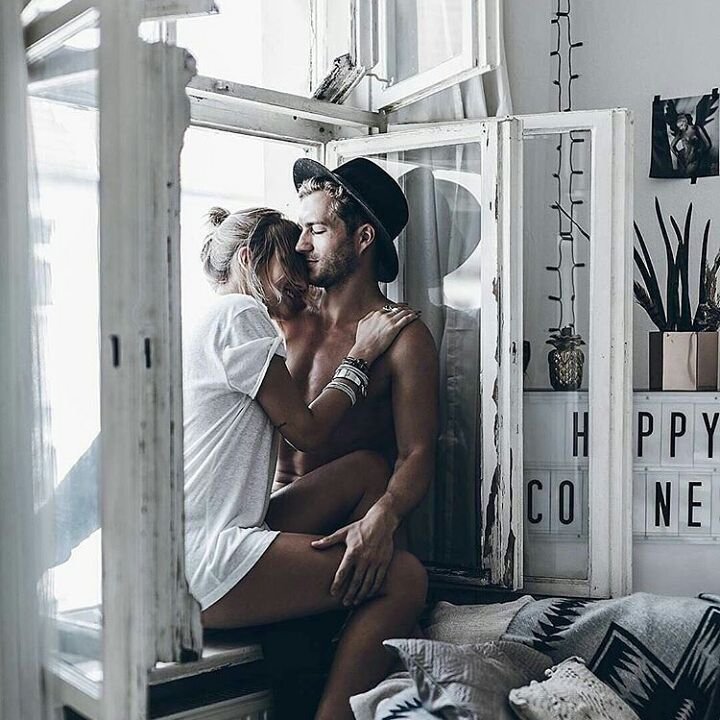 Isn’t hindsight wonderful? I suspect that we’ve all been in a relationship where we ignore the warning signs that something wasn’t right. It’s only after it’s ended that we recall what we would have noticed if we hadn’t been so blinded by love. Well, however hard we fall for someone, we should still look out for ourselves. Here are some alarm bells to watch out for.

It’s fine for someone to only give you their mobile number to begin with, but if you’ve been seeing each other for a while and you still don’t have their home number, then ask yourself why. Do they want to control when you can call them (mobiles can easily be switched off)? Or is there someone at home … like a wife?

Now, my home is definitely my castle, so I don’t invite anyone there until I feel completely comfortable with them. Still, if I’d been seeing someone for a few months and they still hadn’t invited me home, and came up with excuses not to, then I’d definitely think that there was someone else in their life.

Ever known someone who blamed their parents or spouse for everything that’s gone wrong? We’re all adults, and have to take responsibility for our own lives and our choices. There’s nothing attractive about a man who spends dates moaning about his exes and how it was all their fault. If that happens, exit via the bathroom window …

We all go through bad times, and someone who loves you will be there for you when you suffer bereavement, ill health or job loss. If they are unsympathetic, tell you it’s your fault or just don’t seem to care, then why are you with this person? Partners support each other through good times and bad.

Controlling people can be quite hard to identify, as they can be very subtle in the way that they operate. They can make you think that they only have your best interests at heart. But if you get any hint that your partner is trying to manipulate your behaviour, keep a watchful eye on them and try to determine if they are being controlling.

There’s nothing wrong with constructive criticism, which is delivered with sensitivity and tact – and your genuine interests at heart. However, someone who constantly tells you what is wrong with your appearance, calls you stupid or denigrates your achievements is, frankly, critical to the point of being a bully.

Reinventing yourself is one thing. Inventing stories is another. Some people are less than honest about themselves, and will exaggerate and rewrite their past, perhaps to make themselves sound more exciting, perhaps to conceal something that would cause alarm if you knew it.

This is one alarm bell that should ring so loud that you run away. Anyone who shows aggression, whether to you or to other people, is someone to avoid. Even if they don’t direct it towards you now, what’s to say that they won’t in future?

There are many other points that should be of concern, but lack of space prevents me listing them all. However, if you can share any of your own ideas, especially if they’re from personal experience, it could well help someone else …