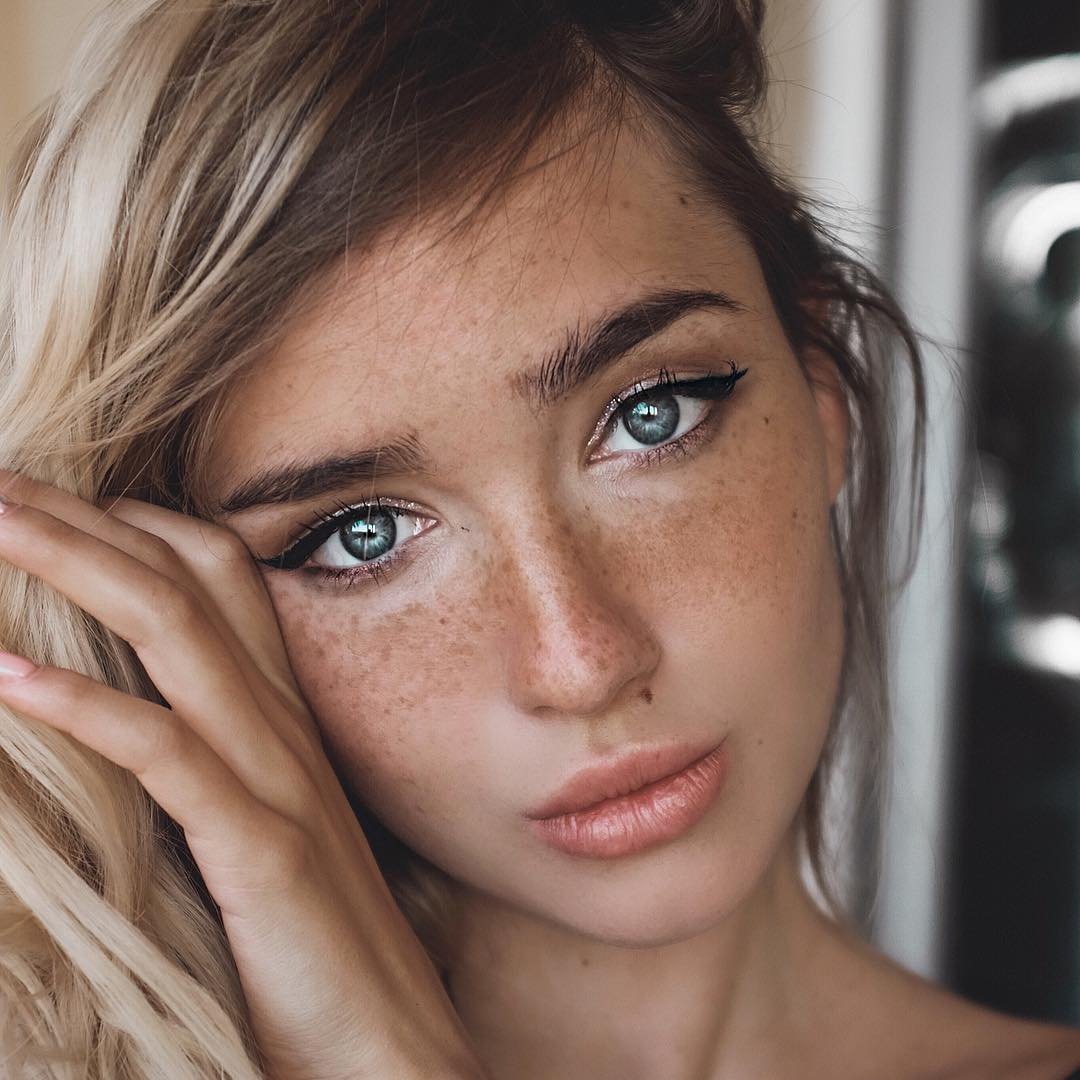 The 1980’s was a classic decade of big hair, blue eye shadow, and heavy metal rock bands. Growing up in the 80’s meant knowing the latest music and learning how to tease your hair to unbelievable new heights. It was all about wearing slap bracelets and sneaking around to watch MTV with your friends. If you are smiling fondly at these memories, there is a good chance that you are an 80’s baby too! Here are 7 signs that you grew up in the 80’s.

Hair was big in the 80’s, but it all culminated with the highly teased bangs. Using a can of hairspray and a fine tooth comb, you would curl your bangs tightly and then tease them to the sky. You got extra points if you rocked the big bangs and a side ponytail at the same time. You were top of the list if your boyfriend had a mullet.

2. You Loved Alf and Screech

Photo Credit: abcnews.go.com
Do you remember Alf? He was the furry brown alien that wisecracked his way to stardom and made America laugh. “Saved by the Bell” was another huge television hit during the 80’s. Every girl carried a crush on Zack Morris or his sidekick Slater. Most of us had a soft spot for nerdy Screech too. If you were an 80’s kid, you probably watched the Smurfs religiously on Saturday mornings and laughed along with PeeWee Herman several times each week.

3. You Know Every Bon Jovi Lyric

In the 80’s the band Bon Jovi released the song “Shot through the Heart” and we have all been humming along since. All of the top 80’s music artists collaborated in the unforgettable song “We are the World”.

4. You Knew How to Roll with the Fads

Your birthday party had to be at McDonalds if you were a kid in the 80’s. You walked around with a boom box on your shoulder blaring in your ear. Scrunched socks were all the fashion rage; it was even cooler to wear multiple layers of them. High-top tennis shoes ruled; names like Reebok and Nike were all the rage. Your denim was stone washed; you wore Jordache and L.A. Gear to be totally cool. You had to tie your shirt to the side to really look good.

5. You Slept with Strawberry Shortcake

Pretty little scented Strawberry Shortcake dolls were the big thing with 80’s girls. If you actually had one of these dolls, you know that they smelled like Chap Stick instead of strawberries, but we loved them anyway!

6. Your Brother Loved Leonardo and Donatello

You definitely grew up in the 1980’s if you saw the original movie of "Teenage Mutant Ninja Turtles” at the local theater. You probably could recount every turtle’s name if your brother was Turtles crazy.

7. You Watched MTV when Your Parents Weren’t Looking

MTV burst onto the scene in the 80’s and teenage culture was forever changed. You thought The Beatles were passé and Duran Duran was the ultimate band if you were born in the 80’s.

These are just 7 signs that you grew up in the 80’s, but there are many more! Did you think roller skating was the coolest hobby ever? Did you have t-shirt ties in every color of the rainbow? What was your favorite part of growing up in the 80’s?